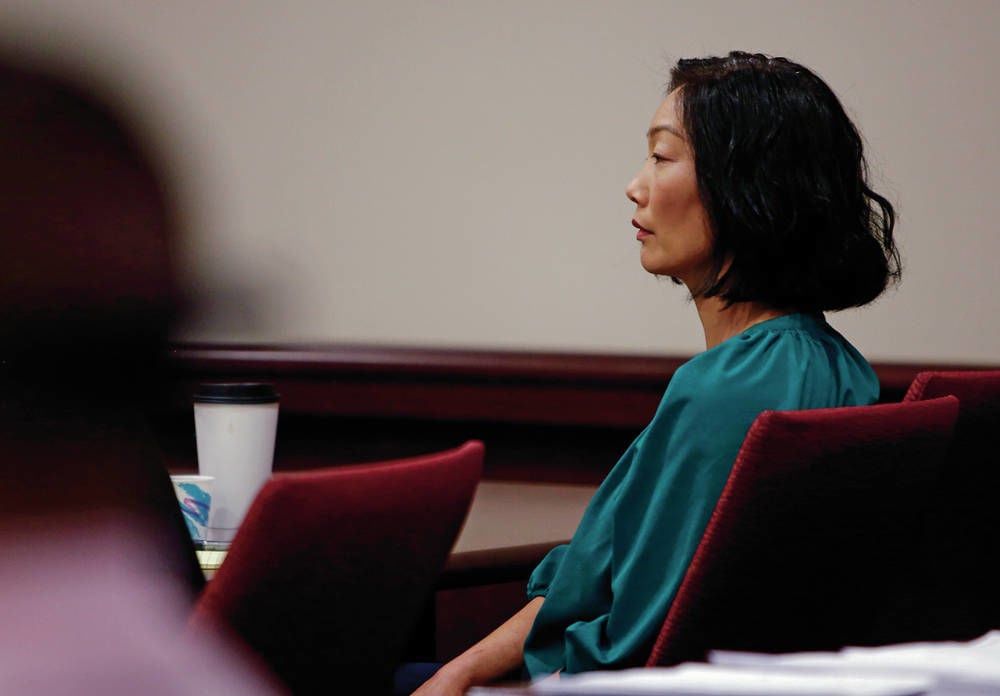 Iba Fukuda, co-owner of Shoko Café, listens to testimony from employee Luis Ramirez in District Court on Monday, July 2, 2018. Three men who work at the Shoko Cafe claim the owner has regularly cheated them out of overtime pay.  Luis Sánchez Saturno/The New Mexican 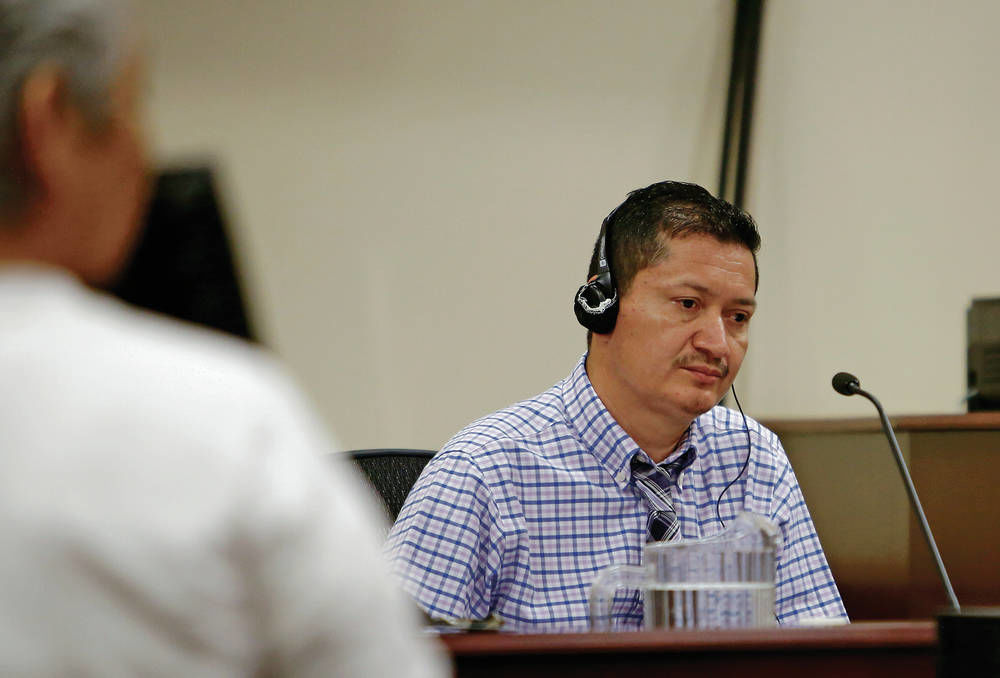 Iba Fukuda, co-owner of Shoko Café, listens to testimony from employee Luis Ramirez in District Court on Monday, July 2, 2018. Three men who work at the Shoko Cafe claim the owner has regularly cheated them out of overtime pay.  Luis Sánchez Saturno/The New Mexican

Shohko Café co-owner Iba Fukuda acknowledged Monday that three of the restaurant’s sushi chefs weren’t paid overtime for years — and should have been.

But Fukuda said during a bench trial related to the workers’ wage theft claim, if forced to pay the $113,000 in damages and arrears the claimants are asking for, the eatery her parents started in 1975 won’t be able to stay in business.

Fukuda, who runs the cafe along with her mother — the cafe’s namesake, Shohko Fukuda — testified she didn’t know the workers should have been getting paid time-and-a-half for any hours over 40 that they worked in a seven-day period.

She didn’t become aware of the problem, she said, until the employees — Alexander Wilmer Gaytan, Victor Matzir and Luis Ramirez — brought it to her attention in 2016.

Fukuda said she looked at the books after the men — who started working at Shohko in 2011, 2008 and 2009 respectively, and are all still employed there — raised the issue. She offered them $50,000 to settle the case, she said in court on Monday, but they did not respond.

The café’s attorney, Trent Atkins Howell, said the failure to pay the men overtime was “an honest mistake” and after management learned of it “tried to pay of the actual shortfall and make it right.” He added the parties have not been able to agree on what the men are owed.

District Judge David K. Thomson heard testimony from the men, an accountant hired by their legal team and Fukuda during Monday’s trial, but he didn’t make a ruling at the end of the day. Instead, he directed the parties to submit proposed findings of facts and written closing arguments later this month for his consideration.

Aspects of the men’s claims that are in dispute include: the number of years state law allows them to seek back pay; Gaytan’s claim that he was wasn’t paid the city of Santa Fe’s minimum “Living Wage” for several of the years in question; whether that claim can be heard under petition for violations of the New Mexico Minimum Wage Act.

The workers’ lawyers also are asking to have the restaurant pay for tax penalties the men could incur if they are awarded a lump sum now, and legal costs associated with bringing the claim.

Asked Monday when they became aware they weren’t being paid overtime as required by law the workers — who participated in the hearing with the help of Spanish language interpreters — all gave the same answer.

“Siempre” they said; they always knew. Asked why they hadn’t said something before they also gave identical answers: They were afraid of losing their jobs.