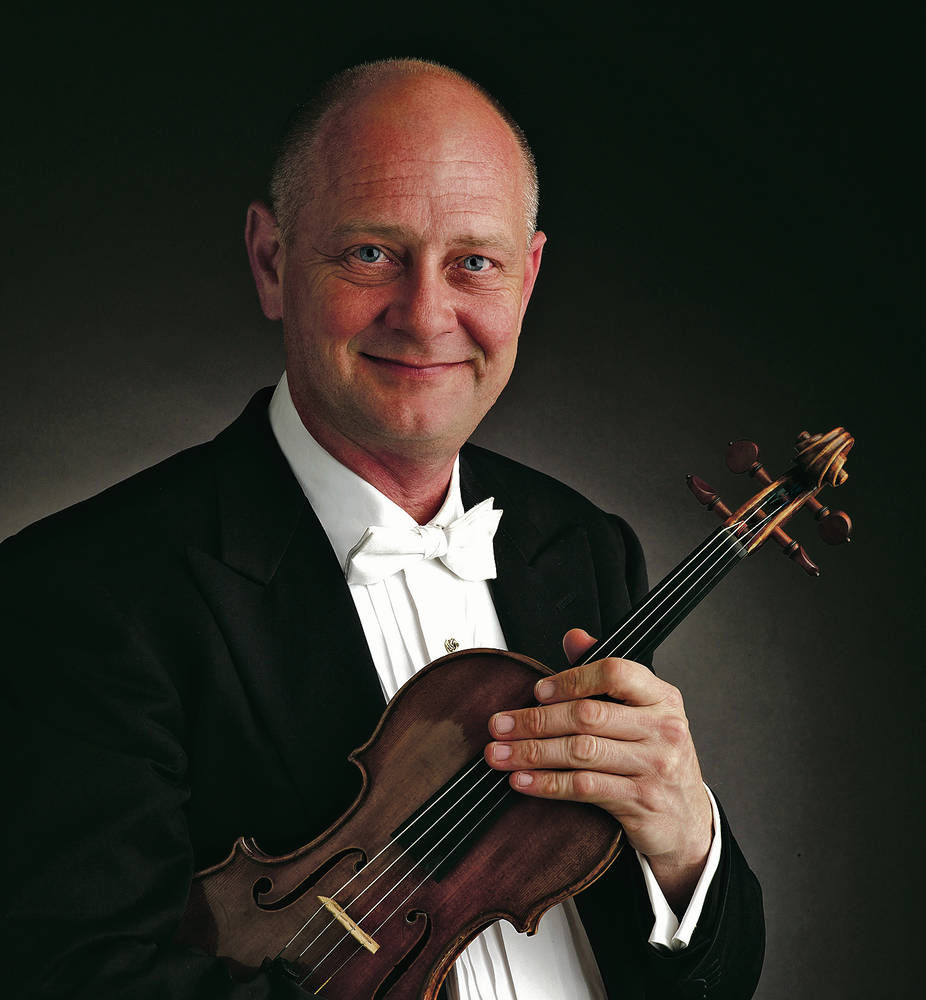 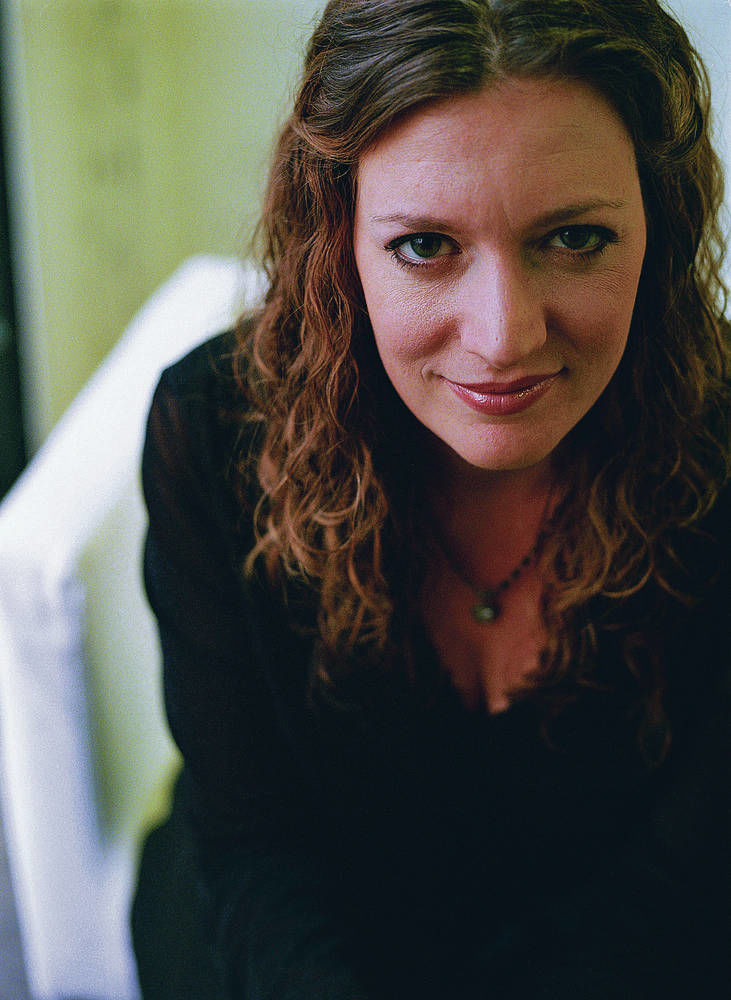 Violinist Zeneba Bowers says William Preucil, the Cleveland Orchestra concertmaster, tried to force himself on her in a Florida hotel room. Amy Dickerson via Washington Post

Violinist Zeneba Bowers says William Preucil, the Cleveland Orchestra concertmaster, tried to force himself on her in a Florida hotel room. Amy Dickerson via Washington Post

A renowned classical violinist and concertmaster who is scheduled for performances next week in Santa Fe is facing accusations of sexual assault, the Washington Post said in a report Thursday on the newspaper’s six-month investigation into a dozens of musicians’ claims of sexual misconduct by high-profile instructors and mentors.

A violinist in the Post story alleges William Preucil, concertmaster for the Cleveland Orchestra and a frequent performer in the Santa Fe Chamber Music Festival, assaulted her 20 years ago, when she was 26 and a member of the New World Symphony in Miami.

Officials from the Chamber Music Festival told The New Mexican they were unaware of the allegations against Preucil and that his festival performances — Sunday, Monday and Thursday — would go on as scheduled.

“This is the first I’ve heard about it,” said Arnold Tenenbaum, the chairman of the festival’s Board of Trustees. “I’m sorry to hear that there’s a story out there.”

Festival spokeswoman Alexis Tappan said, “This is totally new information for us. We don’t have anything to add.”

But allegations of Preucil sexually harassing and assaulting young women have been something of an open secret in the American classical music world for more than a decade, according to a news report.

The Post story published Thursday is the result of an investigation that began as the #MeToo movement was gaining steam, following sexual harassment allegations against movie producer Harvey Weinstein.

“Classical music’s #MeToo moment erupted in December, when star conductor James Levine was suspended from the Metropolitan Opera after people came forward with claims of abuse,” the story says, adding that “Twelve international orchestras cut ties with the powerful conductor Charles Dutoit after multiple women accused him of abusive behavior, including rape.”

Zeneba Bowers, whose allegations against Preucil were not previously reported, told the Post she had asked Preucil to go for a drink with her after a music lesson in 1998.

“On the night that they went out, Bowers says she was flattered and thought she had been accepted into an insider network when Preucil, after a few drinks, asked her back to his hotel room for a cigar,” the story says.

“But once in his room she says he began aggressively kissing her, opening her buttons, pushing her onto the bed. She says she was stunned and horrified, and fought him off and ran home. A few minutes later, he called her and threatened to blacklist her if she told anybody, she says.

“ ‘We’re both adults,’ Bowers says Preucil told her. ‘You know how this works.’ ”

Preucil, who was scheduled to perform in Albuquerque on Thursday, couldn’t be reached for comment on the Post story.

Violinist Ida Kavafian — an artist-member of the Chamber Music Society of Lincoln Center and the artistic director of Music at Angel Fire — is scheduled to appear with Preucil at his three Santa Fe performances. She declined to comment on the allegations against him.

Bowers is now a member of the Nashville Symphony. The incident with Preucil “shut off the options of going to a lot of places,” she told the Post. “I would look and see where he was, and make a plan not to go. This was a humongously impactful thing on my career. It changed where I would consider auditioning.”

In 2010, Bowers learned that Preucil had been hired as guest concertmaster for a program with the Nashville Symphony.

“She was so upset that she told the orchestra’s human resources office about the earlier incident and said she couldn’t play with him,” the Post reported. “An official at the orchestra confirmed that Bowers and her husband, a cellist, were given excused absences for the week Preucil was in Nashville.”

A story published in the Cleveland Scene in 2007 presented a portrait of a musician and teacher whose behavior toward young women at the Cleveland Orchestra and Cleveland Institute of Music had long crossed a line.

Employees of the orchestra and institute thought “his comments are a bit too sexually charged for the teacher-student relationship,” the story said.

That article described a 2004 incident involving a female student who said Preucil, during a private rehearsal for a student-faculty recital, “overtly hit on the young woman, rubbing himself against her and making a lewd advance.”

Friends of the woman said she had reported the incident to the dean and president of the Cleveland Institute of Music, and the administration made her an offer: “In return for the woman’s silence, the school would transfer her to another teacher’s studio. At the end of the year, it would pay for her to audition and fly out to other music schools. It would also pay for her education at the school she chose.”

“In response to a question left on his answering machine, he sent an email that read: ‘With respect to your question regarding my work at CIM, I can only presume that the rumors you hear are based on an incident that occurred a few years ago when there was a dispute over the nature of an interaction I had with a student. The issue was fully reviewed by the institution and was resolved to everyone’s satisfaction.’ ”