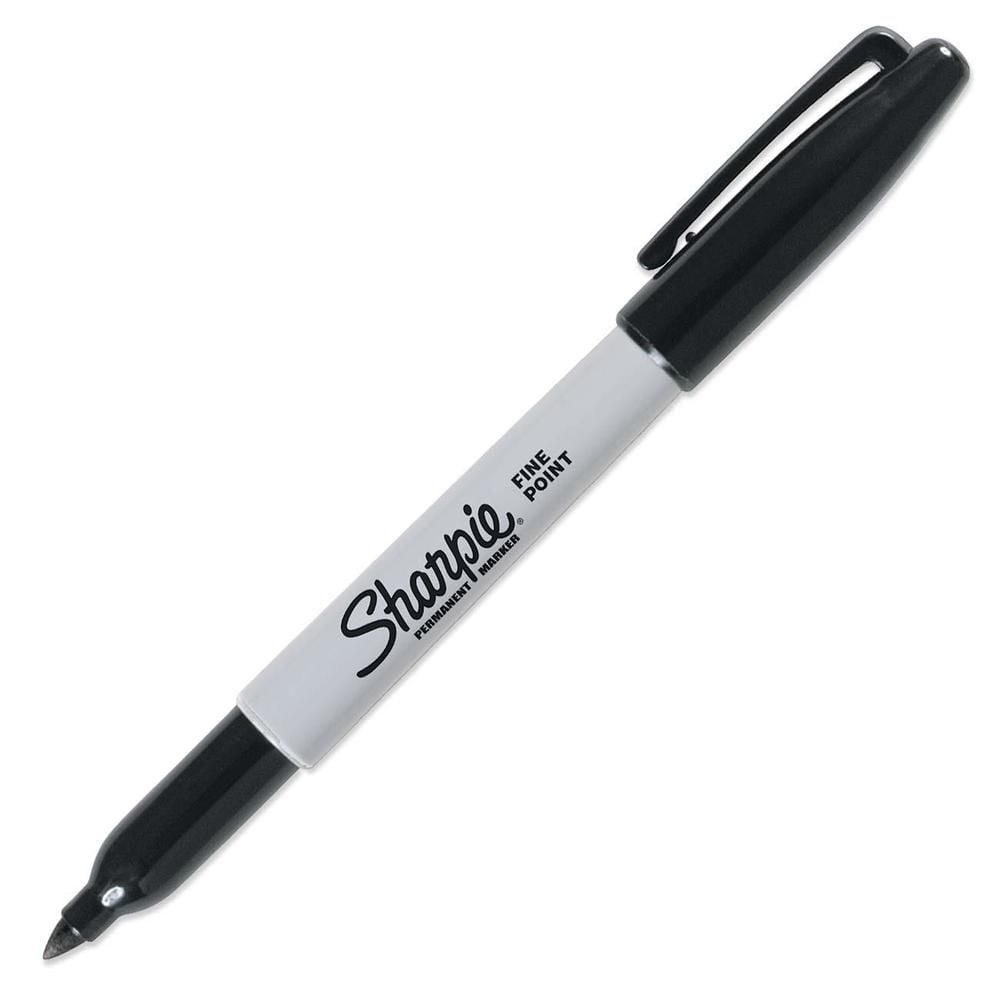 The first casualty of New Mexico’s election was not a Republican, a Democrat or even a member of the Green Party.

It was the Sharpie, a pen mightier than the state’s paper ballots.

All 33 county clerks were to remove Sharpie pens from voting sites Thursday at the direction of Secretary of State Dianna Duran.

It was a turnabout for Duran, whose staff initially said Sharpies were the preferred pen for marking ballots. The vendor who supplied the state’s voting machines had recommended Sharpies because they would help provide accurate readings when ballots are scanned.

But ink from the Sharpies leaked from the front side of the ballot to the back, worrying any number of voters.

“My concern is that these bleed-throughs will be used to invalidate my ballot and, possibly, many other early voters’ ballots,” David M. Cook Jr. wrote to Duran and others after he voted in Santa Fe County.

So Duran, a Republican who is seeking re-election this fall, decided that Sharpies would be replaced by Papermate Flair pens.

The change will cost state taxpayers $17,296, according to Duran’s staff.

Ken Ortiz, a spokesman for Duran, said in an interview that the change was not made because of any deficiency or accuracy problems with Sharpies. Rather, the reasons for shifting to Flairs were “to improve the voting experience” and because of public perception that Sharpies might be fouling ballots with excessive ink.

Duran’s staff has supplied 839 boxes of Flair pens to early voting sites throughout New Mexico. Another 839 boxes will be distributed at polling places for Election Day, Nov. 4, Ortiz said.

Duran is being challenged in this election by Democrat Maggie Toulouse Oliver, the Bernalillo County clerk. Theirs has been a contentious race, so the Sharpie recall could yet be a campaign issue.

Of the 4,121 Santa Fe County residents who voted in the first 12 days when Sharpies were used, perhaps 20 ballots were rejected by machines, Salazar said.

While Sharpies were a source of concern because of ink bleeding through ballots, they apparently were not a problem. Salazar said her staff found that at least one voter had failed to darken circles next to the names of the candidates he favored. He used check marks instead, and they apparently were too light for the machine to read.

I noticed on my ballot that the Sharpie had bleed through and I asked the voting official if it would effect my ballot, he replied no, as I ran my ballot through the voting machine it rejected it and I was told to flip it over and re-submit the ballot.
My question to the Secretary Of State Dianna Duran , why weren't this ballots using the Sharpies not tested before they were issued to use?. What assurance do voters have that the ballots that Sharpies were used on will be counted? I though we were past making mistakes like this.

The voting machine vendor recommded Sharpie and no other type of pen? Did Sharpie pay that vendor a Hollywood-type product placement fee?