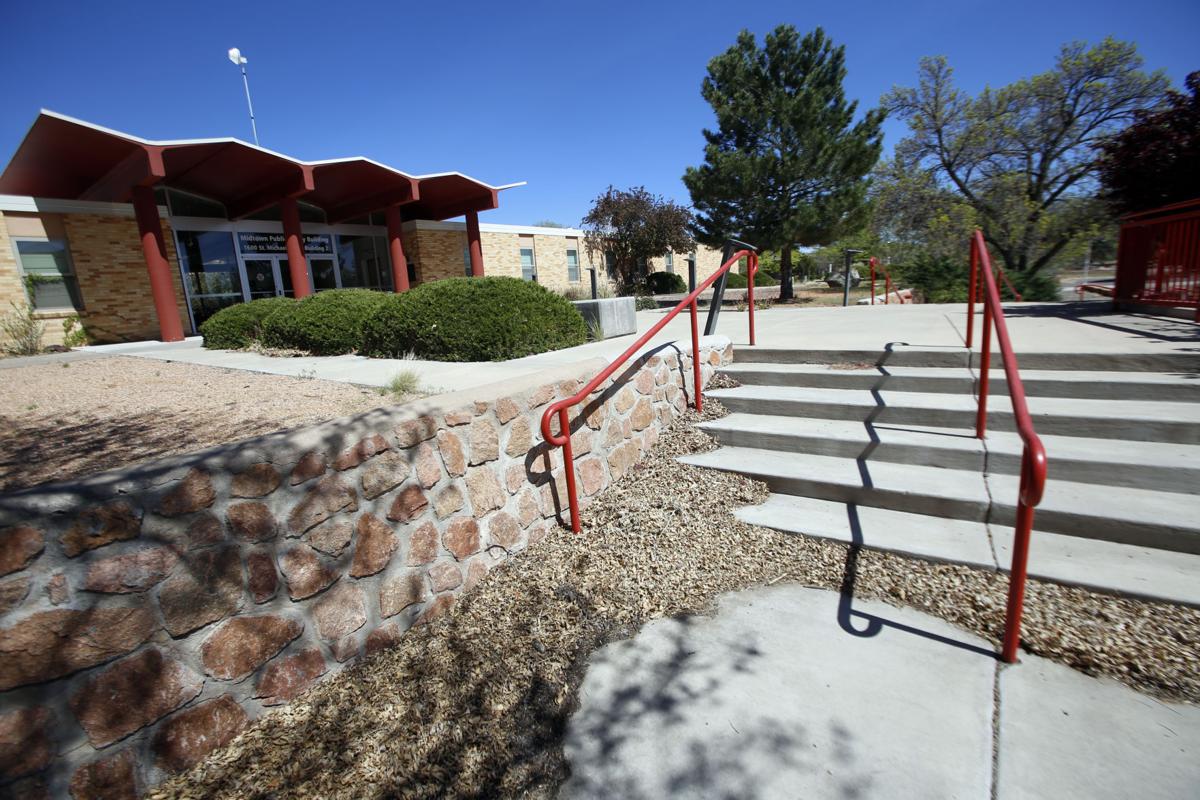 The midtown campus Monday. The city has chosen a Dallas-based company as the property’s master developer. 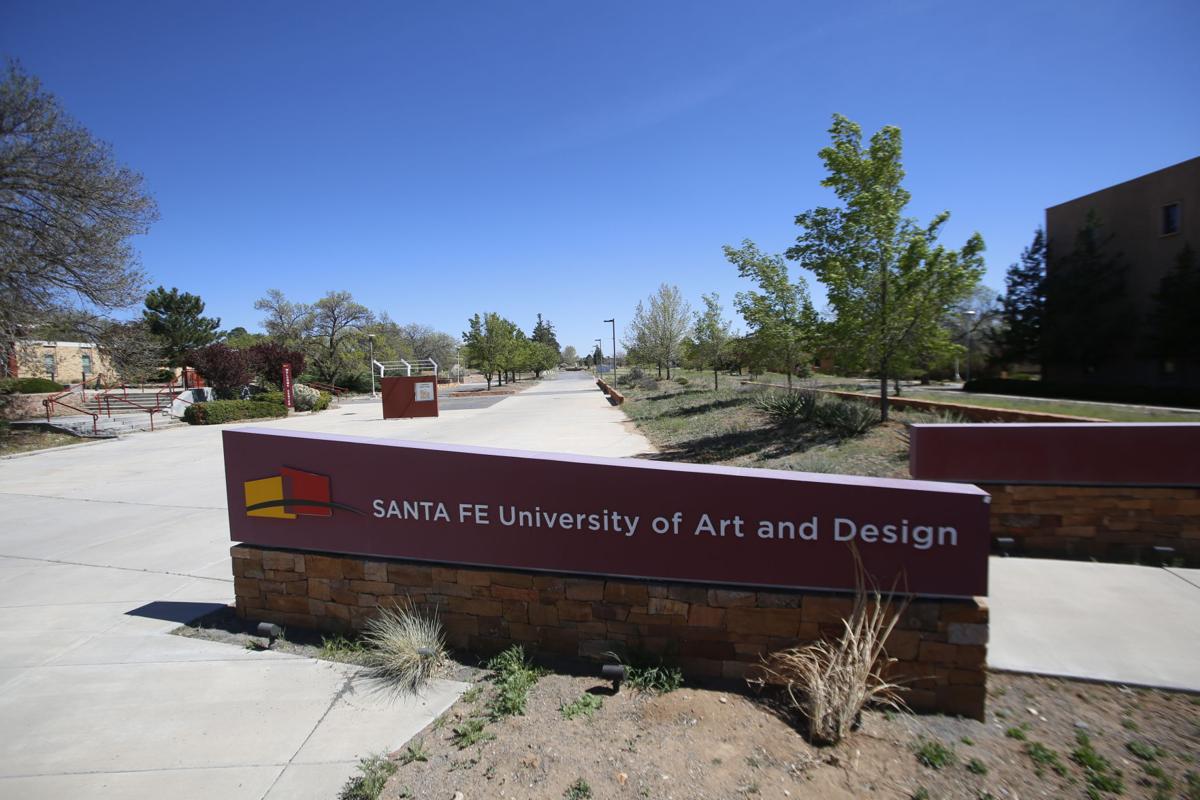 The midtown campus on Monday.

The midtown campus Monday. The city has chosen a Dallas-based company as the property’s master developer.

The midtown campus on Monday.

The cat is finally out of the bag for the city of Santa Fe’s midtown campus.

The City Council and Mayor Alan Webber voted 7-2 during a special meeting Monday to enter into an exclusive negotiation agreement with the firm after three hours of fiery debate.

Several councilors expressed concern they didn’t have adequate time to review the agreement with KDC/Cienda before casting a vote and that the selection process for the master developer lacked public involvement. Some said they received dozens of comments and questions from the public just an hour before the meeting and wanted to address them before making the deal official.

“I am very disillusioned with the lack of public input,” Vigil Coppler said. “… The public has been terribly left out. I didn’t know we had 70 questions [from the public] because we just got them. This is a major decision. This whole thing seems to be very rushed.”

Councilor Michael Garcia approved the agreement but said he thought the process established by Webber and the city’s contracted midtown campus manger, Daniel Hernandez, to select a master developer was shrouded in secrecy.

“We got a lot of questions submitted to us,” Garcia said. “I think we should answer those questions prior to a vote.”

Villarreal agreed. “These are questions I would have liked to hear,” she said. “The fact we received these an hour before the meeting — it’s hard to sift through them.”

Vigil Coppler also noted councilors did not get copies of the agreement until the night before the special meeting.

The agreement between the city and KDC/Cienda calls for a 12-month negotiation period with a built-in, four-month extension due to the novel coronavirus pandemic. Either party can terminate negotiations after six months if they decide there is no likelihood of reaching a disposition and development agreement for the former college campus.

Neither KDC/Cienda nor the city had given any indication until Monday what the Dallas team intended for the midtown campus. Officials had cited the competitive sealed procurement process.

The firm introduced its Santa Fe-based team with a 20-minute video laying out out the basic vision.

Homewise, a major developer of affordable housing in Santa Fe and Albuquerque, would coordinate the housing component of the redevelopment.

Mike Loftin, CEO of the nonprofit Homewise, said affordable housing would play a key role in the project — but not the only role.

“We will have a housing component that addresses the whole spectrum from affordable to high end and everything in between,” Loftin said, adding there would be ownership opportunities and rentals, along with housing incorporated into mixed-use structures.

Coppler Vigil was critical of the variety of housing proposed.

“We need affordable housing,” she said. “I will not support any measure for market housing. That defeats the whole purpose.”

Garson Studios, a filmmaking venue on the campus, would be significantly expanded with four to six more sound studios developed by Pacifica Ventures. The firm built and operated Albuquerque Studios until 2018, when it sold the property to Netflix.

Christus St. Vincent plans to add a primary care clinic at the campus for residents of the community and the surrounding neighborhoods, CEO Lillian Montoya said in the video.

YouthWorks, a local nonprofit that offers job training, counseling and other support services for young people, would have a community kitchen on the campus and help with workforce development, CEO Melynn Schuyler said.

While KDC is based in Dallas, Guthrey said he has a second home in Santa Fe and grew up in El Paso. His father was from Silver City, he said.

The Monday presentation by KDC/Cienda was the first of several planned “Meet the Developer” sessions.

The first of four more virtual sessions is scheduled May 12. Each session will address a specific set of topics: housing and housing affordability; transportation and connectivity; job creation, career training and job placement; sustainable sites and green building; master planning and urban design.

“Chainbreaker has been conducting community engagement around this issue since the beginning,” Director Tomás Rivera said. “We are looking forward to sharing our experience, expertise and working with the city as they honor the commitments they made tonight to ensure meaningful community engagement.”

They accuse the city of violating the state's open meetings law in its process of selecting a developer for the midtown campus.

Shoving this important decision down our throats without inviting public discussion and imposing secrecy is no way to run a government in a democracy. Webber and his cohorts show their true colors increasingly, and it is not good for Santa Fe. Thank you to Renee Villarreal and JoAnne Vigil Coppler for asking the right questions and not giving support to this proposal, and importantly, this manner of doing business.

Indeed well said, it seems maybe Webber learned this from his mentor and spiritual leader, #ResistMalevolentMichelle......

We have been told that the developer meets the criteria for the selection process--I am not sure how the staff evaluated that--no comparision scores with the other proposals. And months into it the developer still has no proposed concept although we will be supporting non profits and giving Christus a leg up over Presbyterian at this location. And I thought MsSherry said this document signed last night was the disposition and development agreement. The developer seems to be in the driver's seat--by not having a signator present, the city attorney could tell council sign or we do not have an agreement and I am not sure if the developer will allow council to change the designation of authority to extend from the city manager to council. How obviously not transparent. Webber and his stellar team pushed council into the corner..not exactly a good governance style but right up there with Trump's moves.

This looks like a great start with esential elements being addressed, I look forward to viewing the past and future Utube presentations unfortunately we received a notice via mail of last nights presentation in Mondays mail, for the Monday evening meeting, since I fortunate to still be working I did not see until after 5:30pm.