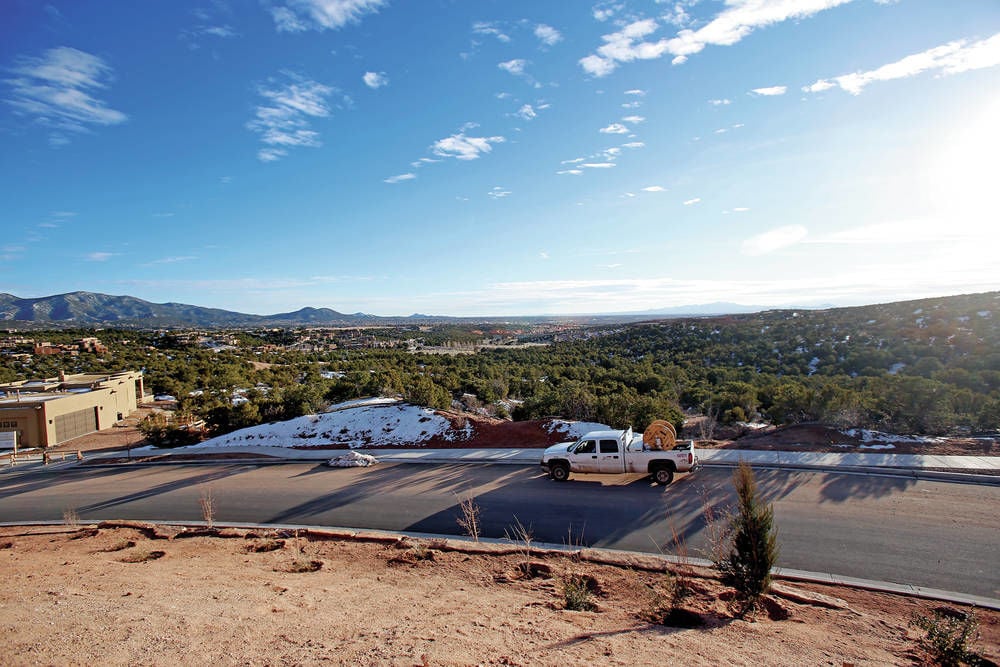 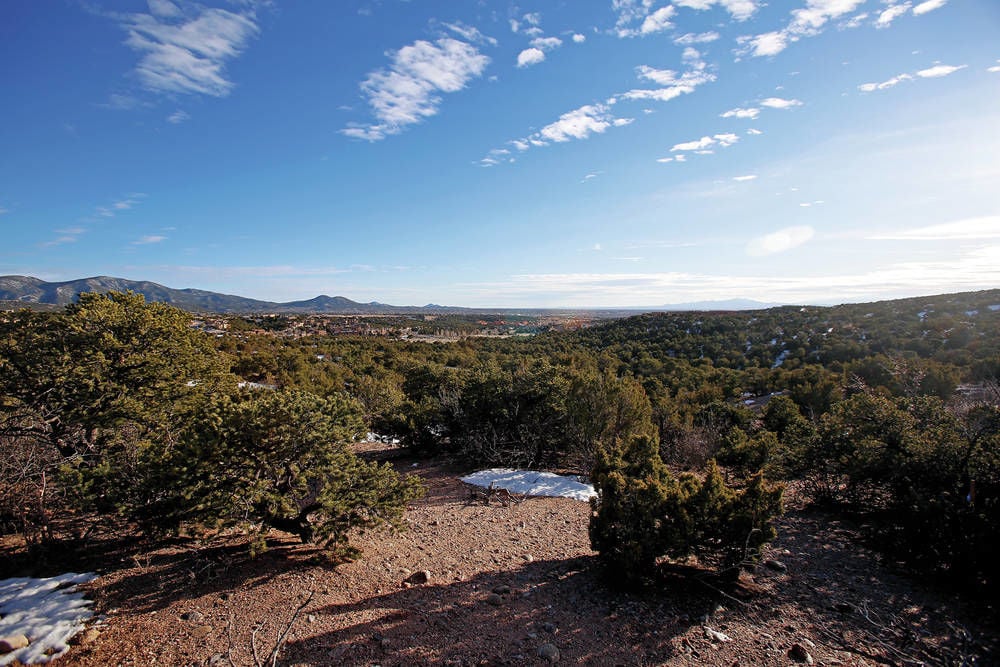 The city is poised to reclaim multiple parcels of land totaling 250 acres in northwest Santa Fe under a new deal that would replace a decades-old agreement inked with former New Mexico Gov. John Dempsey during the Great Depression.

The new deal, much like the contract the city and Dempsey entered into in 1930, is meant to spur development.

“Once we receive it, I think our objectives would be very similar to our objectives for other parcels in the city, and that is to develop the property in the most sustainable and profitable and equitable way that we can,” Kevin Kellogg, the city’s asset development manager, told the Finance Committee on Monday night.

The five-member committee, composed of city councilors, unanimously endorsed the deal, signaling its likely passage when it goes before the full City Council on Dec. 11.

City Councilor Signe Lindell predicted the property, in the so-called northwest quadrant south of Tano Road near N.M. 599, will sit dormant for a “very, very, very long period of time” if the deal isn’t approved.

City Councilor Mike Harris said the deal has been in the works for years.

“I think it’s a good thing that we’re here considering it,” he said.

Asked why the city was terminating the agreement, city spokeswoman Lilia Chacon said the answer is two-pronged.

“First, the city anticipates generating income to utilize for projects like affordable housing and the development of the city’s other assets, and second a portion of the property that the city will receive listed as 6A on the 2005 Amended Las Estrellas Master Plan, south of 599, will increase the property the city currently owns,” she wrote in an email. “Obtaining 6A will assist the city in developing the property it currently owns west and south of 6A, and will provide more options for direct access off of the 599 interchange.”

Similar plans to boost affordable housing in the area met with opposition a decade ago, when the city proposed a development on 122 acres of its land east of N.M. 599. That project, planned for a site adjacent to the Casa Solana neighborhood, would have included more than 750 homes and some commercial space. Scores of residents spoke against it, many arguing the city had not resolved concerns about traffic access.

Others wanted the site to remain as open space.

Under the 1930 agreement with Dempsey, the city conveyed land to him, and he “agreed to develop and sell those lands so that he and the city would share the net proceeds from those sales after payment of development costs,” city documents state.

Dempsey later assigned his rights to Santa Fe Estates Inc., whose board of directors determined that modifying the agreement would be in the development organization’s best interest and potentially more attractive to the city, which had proposed terminating it.

Under the proposed agreement, the property would be subject to the previously approved master plan for the Las Estrellas subdivision already underway in the northwest quadrant. In addition, Santa Fe Estates will pay the city $133,220 at closing.

Since the original agreement was signed, Santa Fe Estates has paid the city more than $4.45 million from land sales.

Asked why the city wanted to terminate the agreement now, Kellogg said the objective was to get the land “unstuck from a no longer functional formula for development.”

“The idea is to generate revenues for the city and, at the same time, change the equation through modifications of the land use … and make it affordable and make it developable,” he said.

Kellogg, however, likely won’t be around to see it. He and his wife, Carol Johnson, the city’s land use director, announced Tuesday that they are resigning effective Dec. 13.

If we develop more housing in that NW Quadrant, I suggest we blow up Camino de las Crucitas at the Alamo traffic circle and divert traffic to St. Francis Drive. We already are seeing Crucitas used as practically an arterial by people coming in from Over There.

An actual map of the proposed development areas would be very helpful.