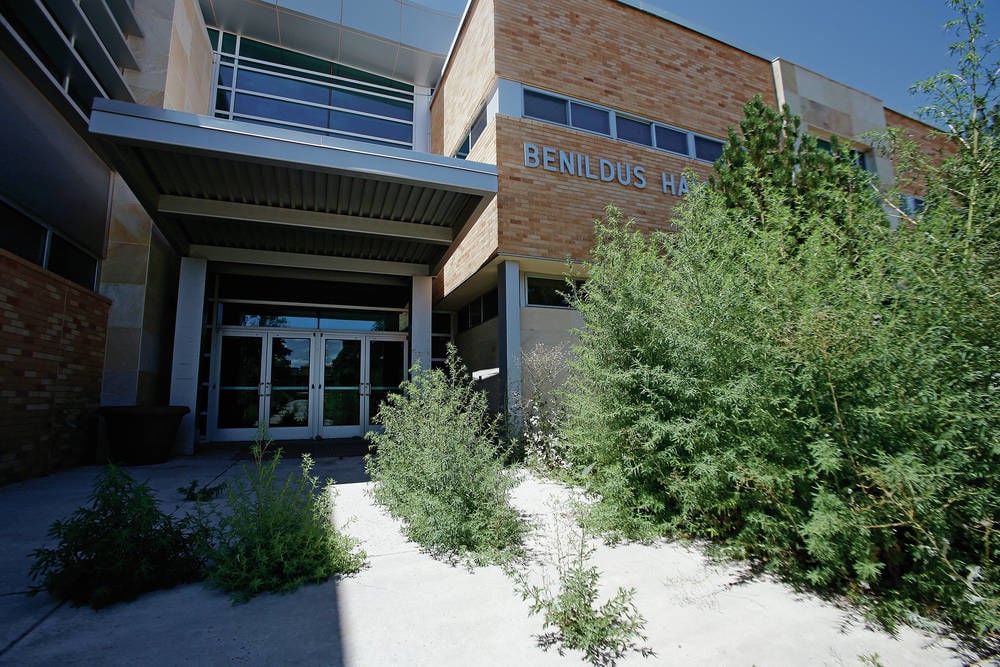 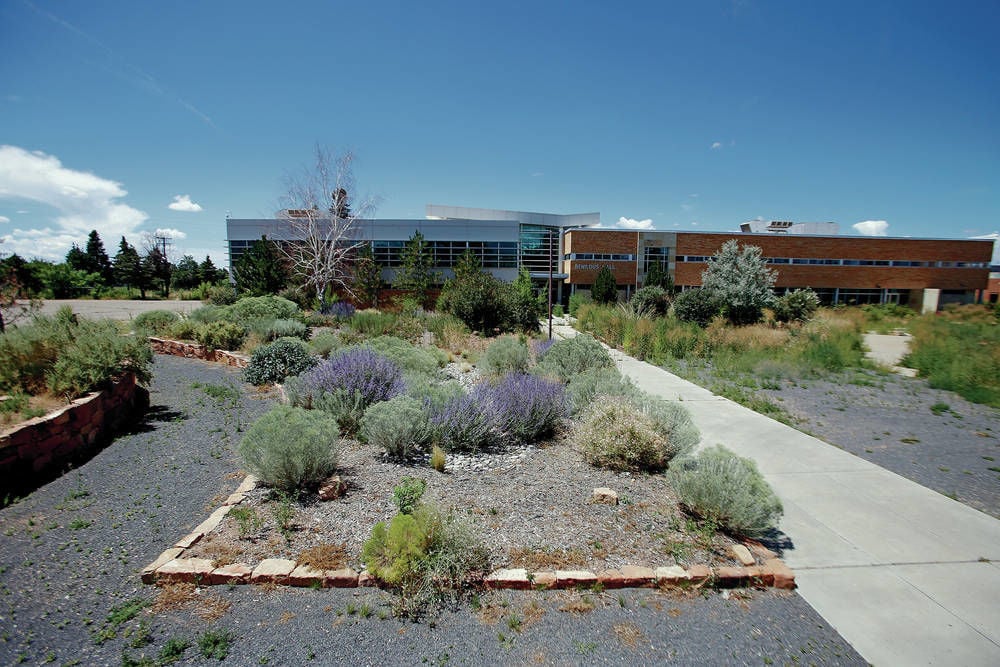 An unspecified number of proposals have been submitted for the redevelopment of the Midtown Campus. Luis Sánchez Saturno/New Mexican file photo

An unspecified number of proposals have been submitted for the redevelopment of the Midtown Campus. Luis Sánchez Saturno/New Mexican file photo

Santa Fe city officials said Friday they will begin evaluating 21 proposals received in response to a request for expressions of interest in redevelopment of the city-owned midtown campus.

The city said it was looking more for ideas than firm proposals in applications submitted by an Oct. 31 deadline. City Hall is seeking a compatible master developer attuned to the city’s vision for the 64.2-acre property before nailing down a specific project.

Just what may be built or how the city will use the former College of Santa Fe campus and subsequent home of the now-defunct Santa Fe University of Art and Design won’t be determined until at least some time next year.

“This response confirms our conviction that this is a once-in-a-lifetime opportunity for our city,” Mayor Alan Webber said in a statement. “The people who have stepped up with proposals are local, national, and international. Their ideas are big and small, immediate and long term. It’s a great response.”

The city said it will begin the evaluation process with respondents grouped into four categories: master developers of the entire campus, project developers of smaller portions of the campus, business tenants and business owner/academic institutions.

The city will first seek a potential master developer for the whole campus area.

The city received seven master developer responses, including Raffles Education Corp., the Singapore-based education company that at one time expressed interest in buying the campus lease from Laureate Education, the Baltimore-based company that operated the Santa Fe University of Art and Design before closing the school in 2018, leaving the campus in the city’s hands.

Other master developer submissions came from:

Webber stressed that all the out-of-state developers have local people on their teams.

Webber and Daniel Hernandez, the city’s contracted project manager for the midtown campus, said no details from any of the proposals would be released to the public, citing state procurement laws they say require contents of submissions not be made public until final selections have been made by the city’s elected governing body.

There was no clear sense when or if a master developer would be selected, other than Hernandez hinting at the second quarter of 2020.

The first thing that will happen is an evaluation committee of city department heads in coming months will review and evaluate all 21 proposals and rank the top candidates, Hernandez said.

Starting in early January, Hernandez will have a series of public study sessions with the mayor and City Council discussing how candidates score under various criteria such as experience, financial approach, composition of the team, the development program, respecting adjacent neighbors and how their ideas fit into the city’s theme for the property: “Live, work, learn, play.”

“This has to be the right mix of uses, with academic uses as a key driver, along with housing, business and technology, entertainment, and neighborhood servicing retail to create a vibrant mixed-use district where people can live, work, learn and play,” Hernandez said in a statement. “In addition, housing affordability for Santa Fe households and other community development objectives will inform much of the review and evaluation process.”

The evaluation and study session period may or may not lead to an exclusivity agreement with a master developer that is designed to lead toward a disposition and development agreement, possibly by the end of 2020, detailing terms of sale of the campus and phasing of the project, likely over several, even many years, Hernandez said.

The city chose the approach of requesting expressions of interest rather than the much more common approach of issuing a request for proposals because the latter would lock the city into a developer’s proposal, the mayor said. Webber added this approach gives the city more flexibility and allows it to be a collaborative partner.

“We may have a master developer but say, ‘Would you talk to the Garson Studios?’ ” Webber said, “or, ‘Are you sure you don’t want any housing?’ ”

The midtown campus property could become considerably larger as the project progresses. The city has proposed land swaps with the state of New Mexico and the U.S. Forest Service, which own property adjoining the campus.

“The status is we are making progress,” Webber said. “Both sides are in agreement that this needs to happen.”

we need housing and a place for young people to explore new ideas (e.g., screen, 3tc.

I'd like to see the Screen maintained, and the Greer Garson Theatre. For the dorms, renovation for affordable housing for singles, couples and families. A dining hall for the housing occupants, perhaps. There are a number of buildings for lectures and meetings. Perhaps these can be used as studios for work-live? It's a very nice campus. I just hope it is put to good use and not turned over to greedy developers.

Rather than using the more common path using Request for Proposal (RFP), the city chose a method that lets Alan Webber run the process. Long live King Webber... whose ego knows no bounds.

This is exciting and I commend Mayor Webber on the openness of this process. I keep meeting people who have or are involved or just simply excited by this. I can’t imagine how cool the room is where all the plans are displayed. Awesome.

This is a very exciting opportunity for Santa Fe. City officials seem to recognize that and seem to be approaching the project accordingly. I really hope the project works out for the city and for Santa Feans.