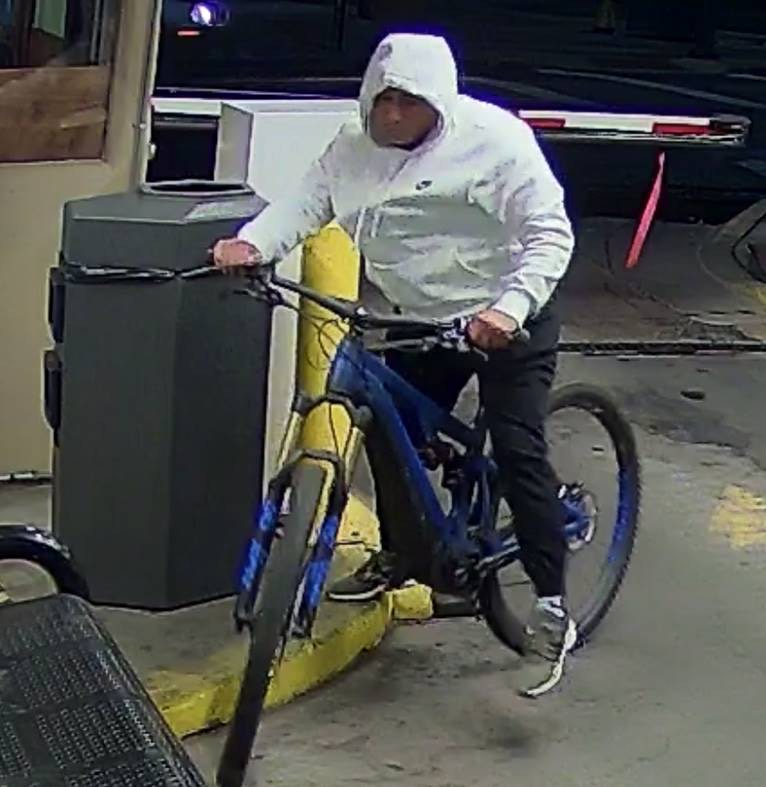 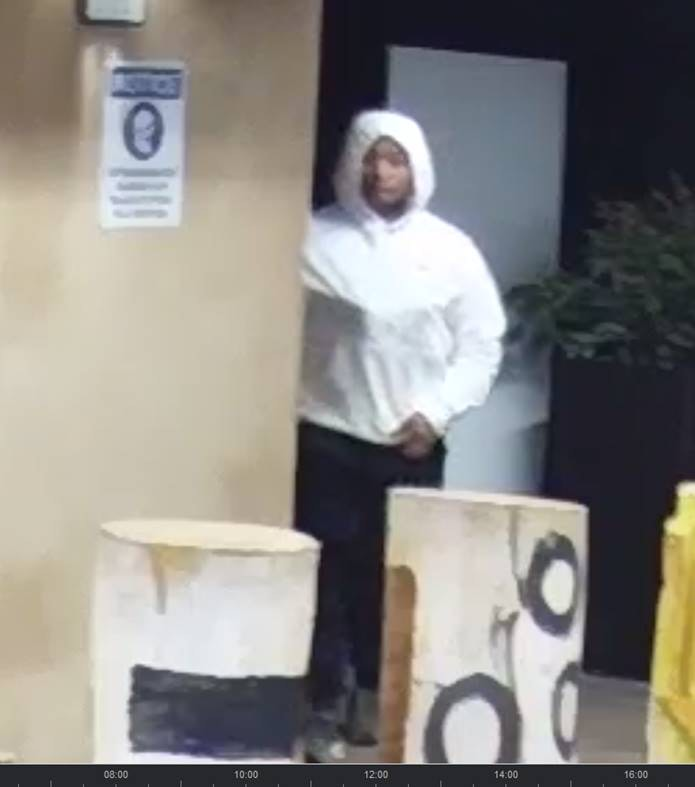 A black car driven by the alleged bike thieves.

A black car driven by the alleged bike thieves.

Santa Fe police are investigating the thefts of five expensive bicycles around the Plaza.

The bikes and their serial numbers have been entered into the National Crime Information Center as stolen property.

Following one of the thefts, police believe they captured the thieves on surveillance video downtown and are asking anyone with information on the suspects or who sees the suspects' vehicle to call investigators at 505-428-3710.

You'd have to be very wealthy to buy a bike like this, and given that the very wealthy live in a bubble ignorant of what it's like to work for a living, they are too clueless to understand the ways of the real world. That would explain being dumb enough to 1. Buy a 13000$ bike 2. Park it on the street.

I saw a lovely wool poncho in a storefront on the plaza a couple years ago while bicycling through town. Went in to look at it while wearing a bike outfit, thinking about a Christmas gift. After being ignored for a while, I looked at the pricetag. Ten thousand bucks. Um...my wife would have murdered me if I spent that kind of cash on a poncho, assuming I had the cash.

Yep. There's money in these parts. I wouldn't begrudge someone a 10k bicycle if they were a Cat I USA cycling rider, i.e., the elite in national racing, where ounces may count. But for most of us, its just a sign of conspicuous consumption. Kinda like those McMansions and luxury SUVs all over the place around here.

If they are not even bright enough to wear masks, they will probably be caught soon.

Geez. My bike is barely a few hundred dollars but now I'm reconsidering parking it around town, even with the u lock I recently purchased.

I can't imagine why someone would leave a bike worth many thousands of dollars unattended downtown. Feel bad for the owners, but that seems kinda goofy, considering New Mexico's high property theft rate.

Sounds like leaving your car unlocked. That kind of expensive bike is so tempting. I had a 12 year old mountain bike also cut with bolt cutters taken from the plaza but I was told there was no video footage--that was a couple of years ago and on the W side of LaFonda....My question was who goes through the Plaza on a Tu evening with bolt cutters?

Good question. If someone is trolling for bikes to steal, they might not have known these were really expensive bikes. Or maybe they did. If I locked up a ten thousand dollar bike ( and I don't have anything like that) it would be with a bombproof lock and in eyesight.

I feel bad for these folks but wow. that is a lot of bike to leave where you cannot see it.

Yikes. I hope they were insured. I keep a cheap bike handy for when I have to lock it somewhere.