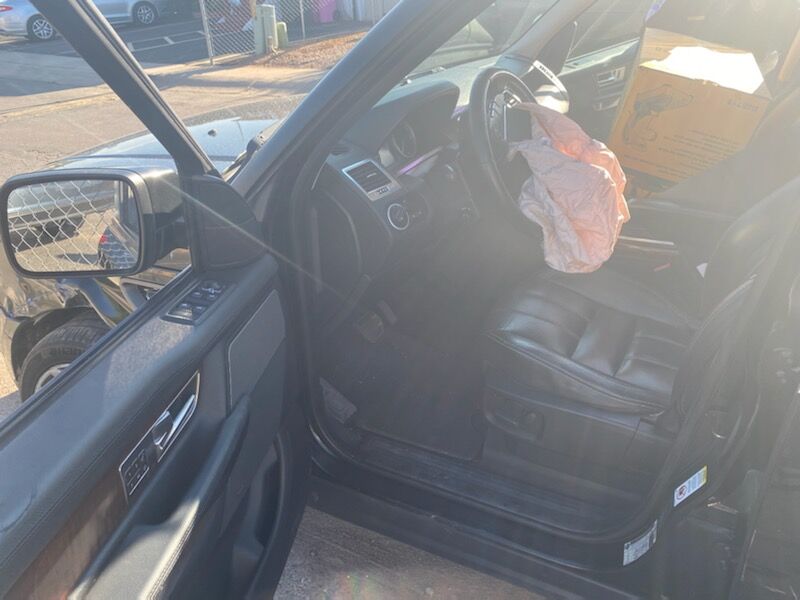 The interior of the stolen Range Rover that Mendoza was driving during the time of his arrest. 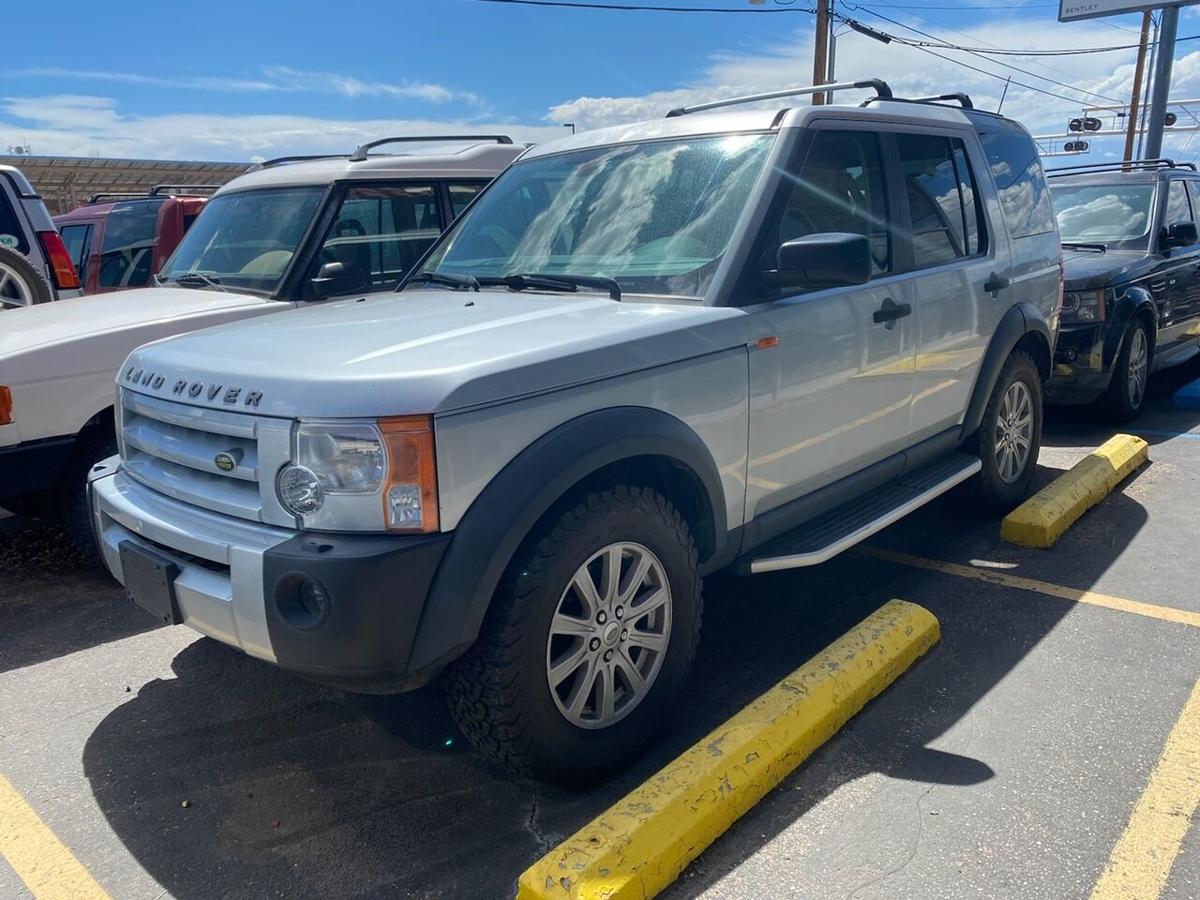 Police are searching for a silver Land Rover that was reportedly stolen from Santa Fe British Motors property Sunday night.

The interior of the stolen Range Rover that Mendoza was driving during the time of his arrest.

Police are searching for a silver Land Rover that was reportedly stolen from Santa Fe British Motors property Sunday night.

The calls came in Monday afternoon: Two drivers were sideswiped off Airport Road by a black Land Rover. A third driver was hit near Capital High.

Santa Fe officers, with the aid of a police dog, arrested 41-year-old Ruben Mendoza on a slew of charges after he was accused of taking a stolen Range Rover on a reckless driving spree.

Shaun Parrish, the owner of Santa Fe British Motors, said he has recovered three of the vehicles, including the one police say Mendoza had been driving.

Mendoza was charged with 19 crimes Monday. Among them were four counts of aggravated assault, three counts of reckless driving and three counts of leaving the scene of an accident, according to a criminal complaint.

He has not been charged in the vehicle thefts, but Santa Fe police Deputy Chief Joye said Mendoza is the department’s main suspect.

Officers arrested him at a mobile home park, where they confronted him after receiving reports that a man was trying to break down an office door. The criminal complaint said when police arrived, Mendoza got into a black Land Rover with no license plate, stated the ignition and ignored the officers’ commands. They were able to get him out of the vehicle with the help of a K-9.

Police determined the vehicle Mendoza was driving had been stolen from Santa Fe British Motors.

It would be one of four vehicles Parrish would find missing when he arrived at work Monday morning. He also discovered a shop window had been smashed and the keys had been stolen out of an office.

Two of the stolen vehicles were located quickly, Parrish said. One was left damaged at the front of the shop and police found another abandoned just a mile away.

The vehicle Mendoza was driving before his arrest, the 2010 Range Rover Sport, was the third vehicle taken from the dealer, Joye said.

He said Mendoza “was the boyfriend of one of our customers, and he made friends with us and sort of cased the place. He knew where to go in the shop to get certain things.”

Other stolen goods and an empty bottle of Crown Royal whiskey were left inside the Range Rover after Mendoza’s arrest, Parrish added.

“The cops were amazing, honestly,” he said. “I cannot believe how quickly they put that whole deal together and apprehended him.”

Parrish said he hopes the community will be on the lookout for the last Land Rover stolen from his business.

Typical SFNM commenters blaming the victim. The keys were in a locked building that was broken into.

In this day and age, I would suggest buying a safe for the car keys and bolting it down to a concrete slab. This ain't Mayberry or Lake Wobegon any more. And I bet this clown will be set free as soon as he is in front of a judge. Any takers?

Glad they caught the thief. Hopefully he will be prosecuted to the full extent of the law. (But I won’t hold my breath). As for Santa Fe British Motors, they really need to do a MUCH better job of securing the keys and the lot!!!!! With this kind of negligence, I wouldn’t be surprised if their insurance company flat out rejects their claim or drops them as a client. Which ever the outcome, one thing is for sure; their premiums are about to go sky high.

Not smart, but now we all know where to get the keys.

Why not Install a safe!!

High Paw to the K-9 for the apprehension of the thief!!