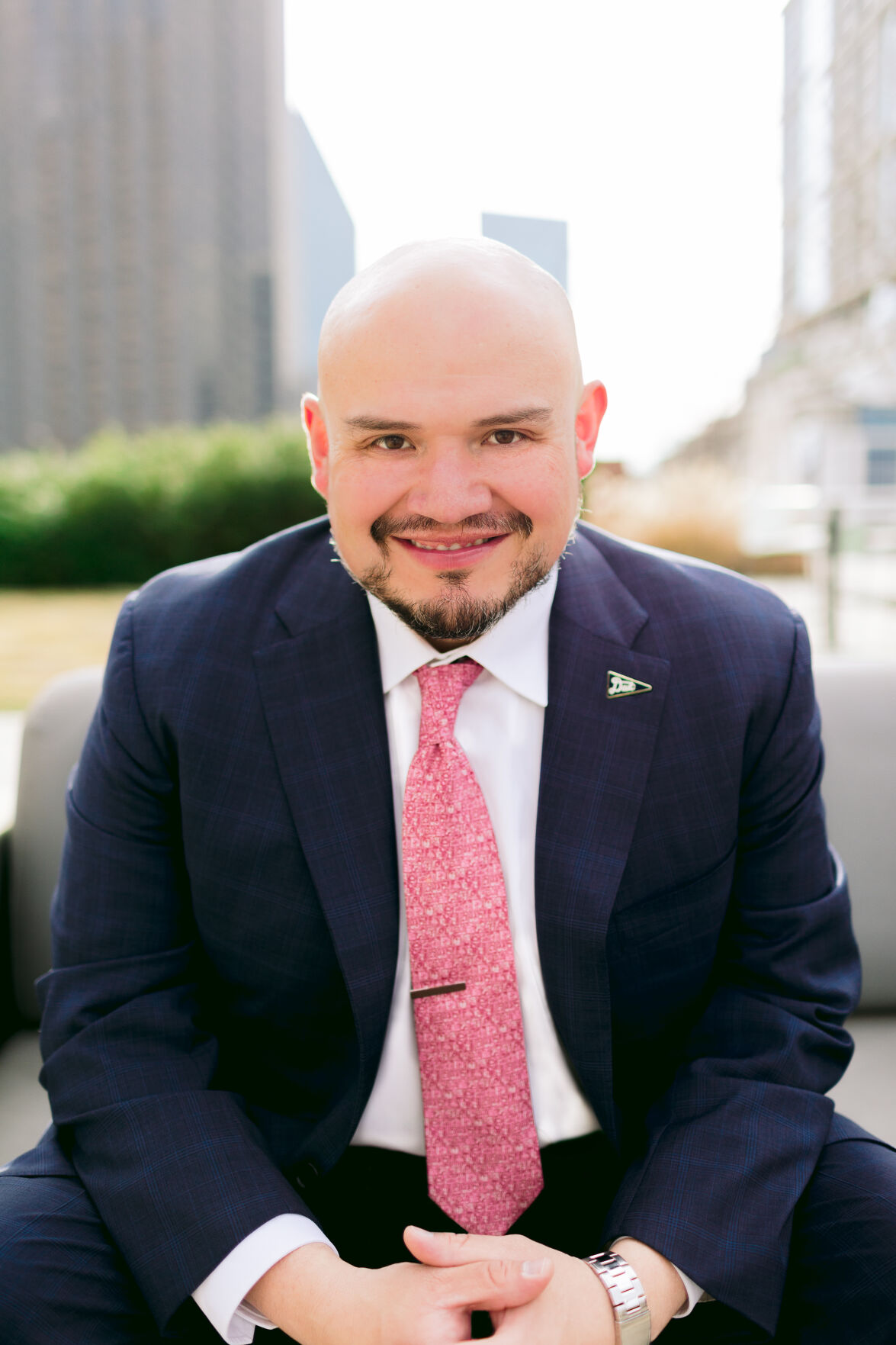 ‘The Santa Fe Opera will be a multicultural, multicolor family of artists and supporters gathering here in the Land of Enchantment to host a festival that enhances the human experience through opera, for every audience member who visits us in New Mexico or in the digital realm,’ newly appointed Chief Artistic Officer David Lomelí said Wednesday. 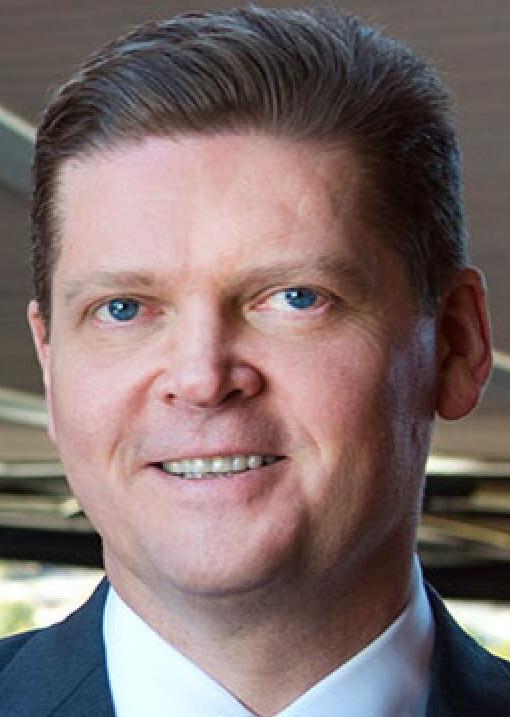 The Santa Fe Opera announced Wednesday it has been approved to increase in-person attendance and will up the number of available seats by about 1,000 for every performance in its upcoming season.

In a move to accommodate those locked out by the seating restrictions, the opera is turning part of its lower parking lot into a drive-in theater for simulcasts of all 2021 performances (except the apprentice scenes) in August. Two large LED screens will provide views of the performances; instead of coming from large outdoor speakers, the sound will be broadcast on an FM stereo frequency for in-car listening.

For Santa Fe’s tailgating fans, it’s an opportunity to create an on-site, dinner-theater event. Simulcast tickets also go on sale June 10, with prices ranging from $100 to $125 per car, depending on proximity to the screens. The opera is planning to invite groups of New Mexico educators, youth, and community partners to view dress rehearsal simulcasts.

Meya was joined at the news conference by newly appointed Chief Artistic Officer David Lomelí, a tenor who appeared with the company as Rodolfo in its 2007 staging of Puccini’s La bohème. A native of Mexico, Lomelí offered remarks in Spanish and English.

“My friends, we are experiencing a generational shift in our industry,” he said. “The Santa Fe Opera will be a multicultural, multicolor family of artists and supporters gathering here in the Land of Enchantment to host a festival that enhances the human experience through opera, for every audience member who visits us in New Mexico or in the digital realm.”

The opera announced the first cast change due to international travel restrictions. British bass-baritone Ashley Riches will not be available to sing the title role in The Marriage of Figaro. Information on his replacement has not been announced.

“It’s possible that other artists may be affected,” Meya told The New Mexican, “but it’s too early to know with certainty. We’re taking this on a week-by-week basis and have contingency plans in place for those who haven’t yet secured visas.”

The opera also discussed its program of coronavirus safety measures, one that fills a 94-page handbook. Highlights include:

Companywide masking and social distancing, including all attendees.

Enhanced ventilation and air purification in elevators and restrooms.

The opera also has canceled its in-person preview buffets, pre-performance talks and backstage tours for 2021. An online version of the backstage tour, Explore the Santa Fe Opera, will be available to the public at the opera’s website, starting opening night, July 10. Ticket holders will be sent a video link for an online version of the pre-show talks prior to their performance evenings.

Prices for in-theater seating will range from $36 to $278. Tickets will be available for every row of seats, with social distancing maintained between buyer groups. Specific information on seating locations will be confirmed at least 10 days prior to each performance.

The opera also is reinstating its discounts for first-time ticket buyers from New Mexico (40 percent off for one pair of tickets, available in advance) and students, seniors, and active military personnel (50 percent discount, day of performance only). Discounted tickets will be available only by phone.

Information about the opera’s safety plan can be found at santafeopera.org/health-and-safety.