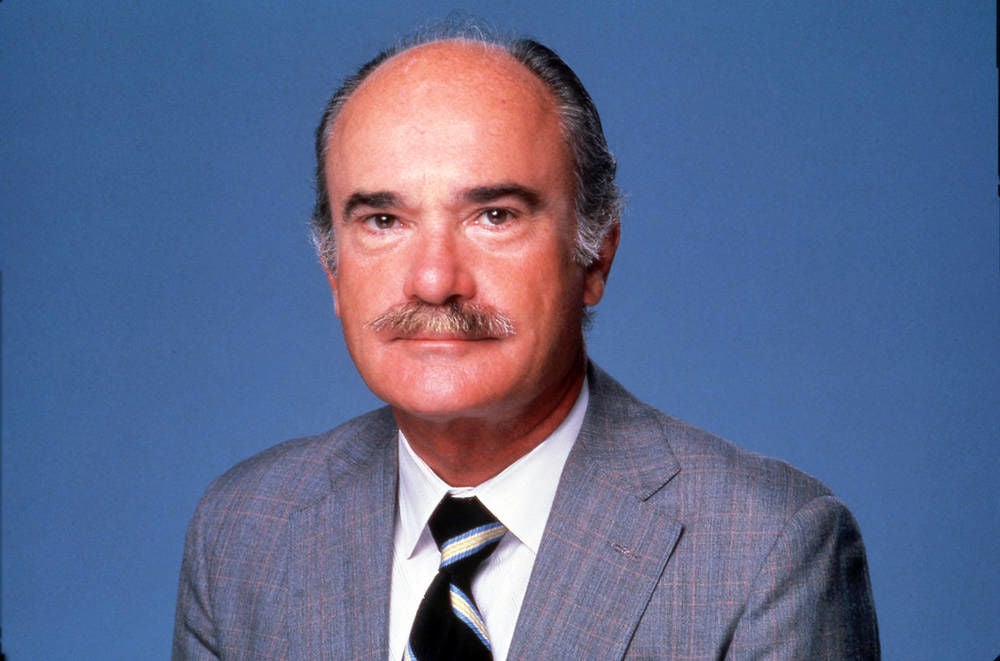 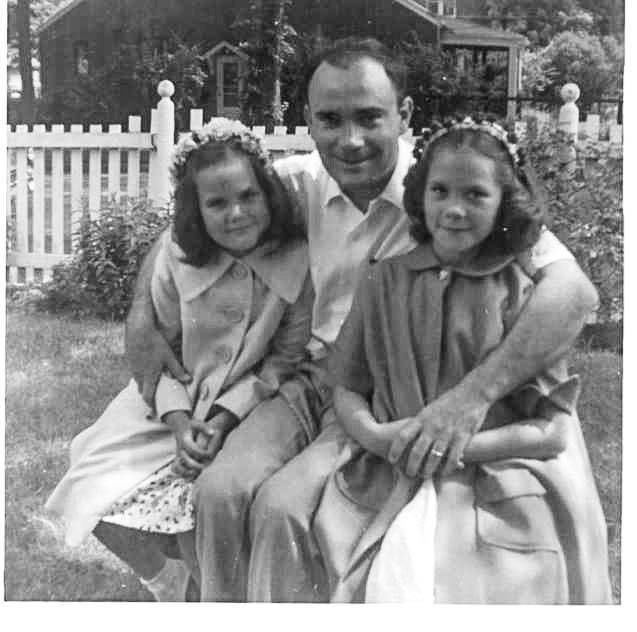 The late newsman Dan Cordtz with his two daughters in Detroit in the 1960s. Facebook photo 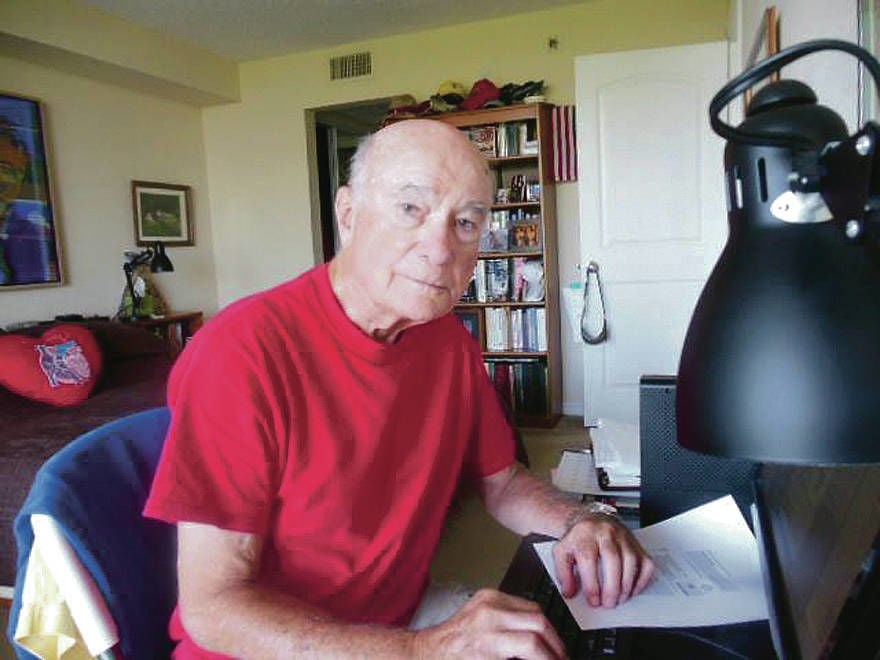 The late newsman Dan Cordtz with his two daughters in Detroit in the 1960s. Facebook photo

Cordtz, who recently was diagnosed with cancer, died at his daughter Kay Cordtz’s home in Albuquerque, where he’d been staying in recent days.

“He went peacefully and my sister and I were with him,” Kay Cordtz wrote in a Facebook post Saturday.

Dan Cordtz, who had lived in Santa Fe for most of the last two decades, was born in Gary, Ind., to Edmund and Edna Cordtz. He graduated from high school in Decatur, Ill., and then attended Wheaton College in Illinois and Marquette University in Wisconsin before enlisting in the U.S. Navy.

Following his military stint, Cordtz graduated from the Stanford University Journalism School in 1949.

According to a 1984 profile in Washington Journalism Review, after earning his degree, Cordtz got a job on the copy desk of the the Wall Street Journal’s San Francisco bureau. His next job was news editor of the Hanford Sentinel in California.

In 1952, Cordtz moved to Ohio, working for the Cleveland Plain Dealer as a reporter and later as a sports feature writer. Not long before his death, Cordtz wrote on Facebook that this was “the place where I learned to be a journalist.”

Two years later, he became a reporter in New York for the Wall Street Journal. He later became the financial newspaper’s Detroit bureau chief, then Paris correspondent and U.S. Senate correspondent. In 1967, he went to work as Fortune magazine’s Washington editor.

Kay Cordtz said during the inflation-riddled early and mid-’70s, “the three major networks employed not a single reporter trained and experienced in covering developments in business, labor, finance and government economic policy.”

Thus, they hired her father, who had decades of experience in reporting about the economy.

“What I care most about is that I think I’ve contributed in a fairly important way to helping all the folks watching TV understand the way the economy of this country works,” Cordtz said in the Washington Journalism Review profile, “and I think I’ve managed to persuade some of the skeptics within TV that it can be done.”

After leaving ABC in 1989, Cordtz became chief correspondent and later managing editor of Financial World magazine. When the magazine folded, he moved to Florida, where he worked as a freelancer for publications including the St. Petersburg Times, the Tampa Tribune, the Miami Herald, Florida Trend magazine and the South Florida Daily Business Review.

His daughter said he continued writing freelance articles until he was well into his 80s.

He received numerous awards, including an Emmy, a Christopher Award, honorary degrees from Millikin University and the College of Santa Fe, and a special citation for his career contributions from Ohio University.

Cordtz first moved to Santa Fe, where his daughter Kay lived, in the early part of this century. In 2003, he started a small publication available at the state Capitol called El Chivito — The Goat. It was published while the Legislature was in session by New Mexico Legislative Reports, a business that follows legislation for paying clients, mainly lobbyists.

It didn’t take long before El Chivito, which mixed humor and politics, began getting the goat of politicians. He poked fun and expressed outrage at officials — and had a great time doing it. An early issue featured a quote from Mark Twain below the masthead: “I don’t make jokes. I just watch the government and report the facts.”

Cordtz moved back to Florida for a few years but returned to Santa Fe in 2016.

His colon cancer had metastasized and spread to his liver.

“So I have decided to forego any treatment and submit myself immediately to palliative care and ultimately hospice,” he wrote in the post. “My kids and I are totally serene with this choice, and in fact it has presented us with a great opportunity to say our goodbyes without too much hurry and to tell one another things we might not have said without a time period like this.”

Kay Cordtz had been planning a birthday party for her father this weekend. However, since Thursday, Dan Cordtz had been sleeping virtually all the time. His daughter already had hired a mariachi band, which her son-in-law plays in. So instead of playing for a party, the band serenaded Cordtz as he slept.

“I’m pretty sure he heard it,” Kay Cordtz said.