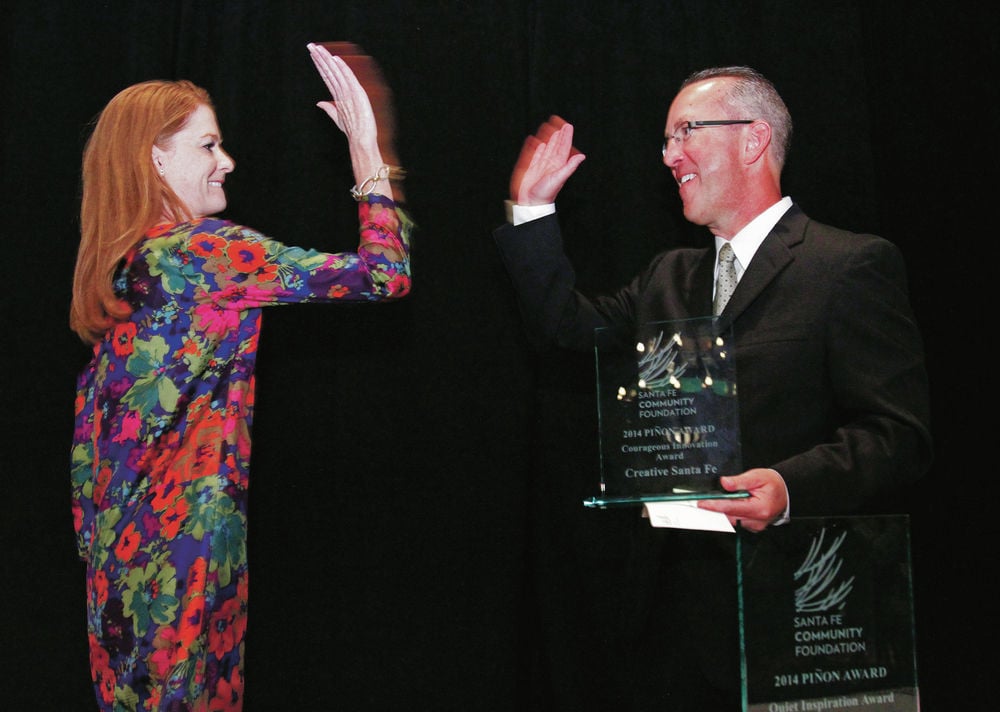 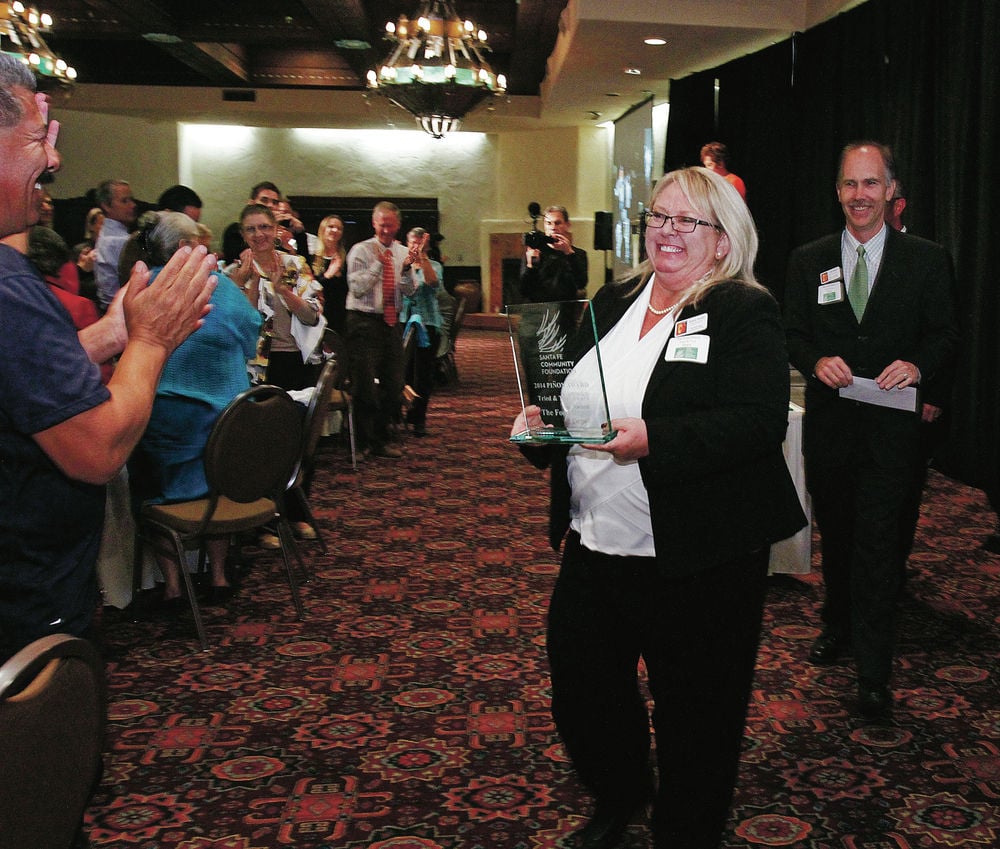 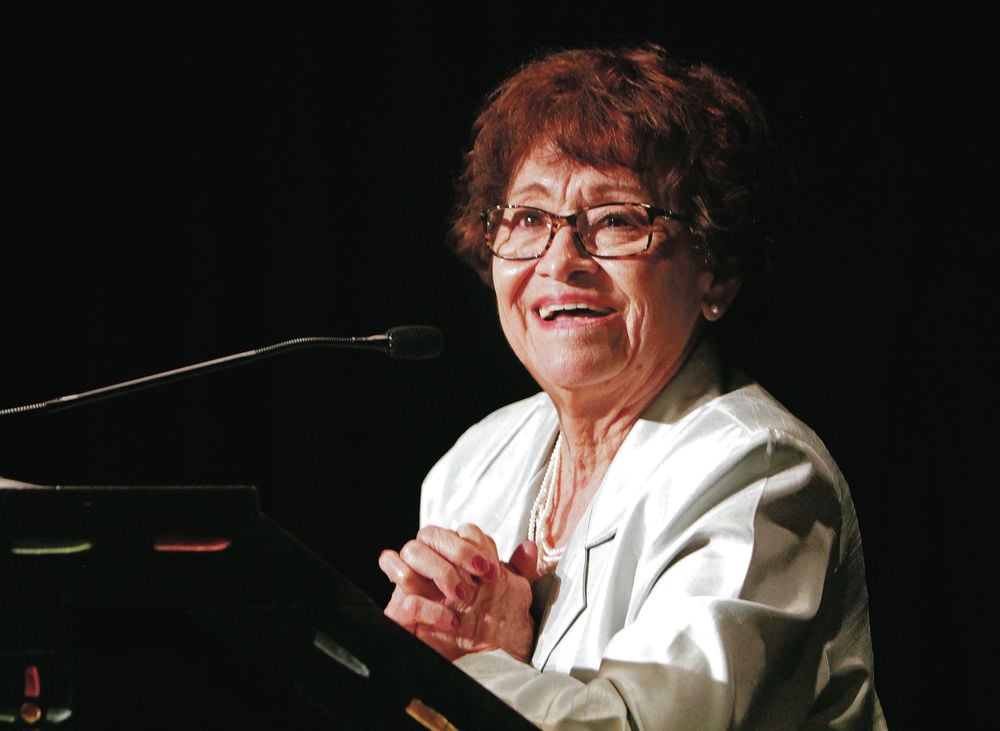 The Santa Fe Community Foundation on Tuesday honored a half-dozen nonprofits and individuals “who are working every day in the field whether they get noticed or not,” said foundation staff member Jane Egan.

The honorees varied from large and well-known groups such as The Food Depot and Creative Santa Fe to lesser-known but still important community people such as former Santa Fe Community Foundation board member Ruth Ortega, Egan said.

The Santa Fe Community Foundation is focused on supporting nonprofits through grant funding, administrative support and other services. Piñon Award winners are nominated by the public, and a selection committee chooses the most deserving.

The foundation handed out the Piñon Awards during a Tuesday night ceremony at La Fonda on the Plaza.

Ortega was presented with the Philanthropic Leadership Award. The owner of Ortega Insurance Services, she started working with the community foundation in 1983, two years after it was founded. Some people in the community were still unsure of what it could do at the time, she said.

“It has has become a quite generous foundation,” Ortega said.

Ortega started as the group’s treasurer and has since served in most roles at the foundation, save for president. In the past 33 years, she also has worked with Big Brothers Big Sisters, the Santa Fe Community College’s advisory board, Habit for Humanity and the Santa Fe Hospice Center.

This year’s Piñon Award honorees also include Creative Santa Fe, a large nonprofit that promotes and hosts cultural gatherings and events in the city. Led by Executive Director Cyndi Conn, the organization helped arrange a recent talk by Zappos founder Tony Hsieh about his efforts to rejuvenate Las Vegas, Nev. The group also hosts gatherings such as the FantaSe Dome Fest, a light festival that took place in May. And the group also is in the process of building a living and working space for creative professionals.

Local nonprofit stalwart, The Food Depot, received an award for its continuing efforts to provide food to Northern New Mexico food pantries. The Food Depot provided 4,827,818 pounds of food to partner agencies in 2013, according to its website.