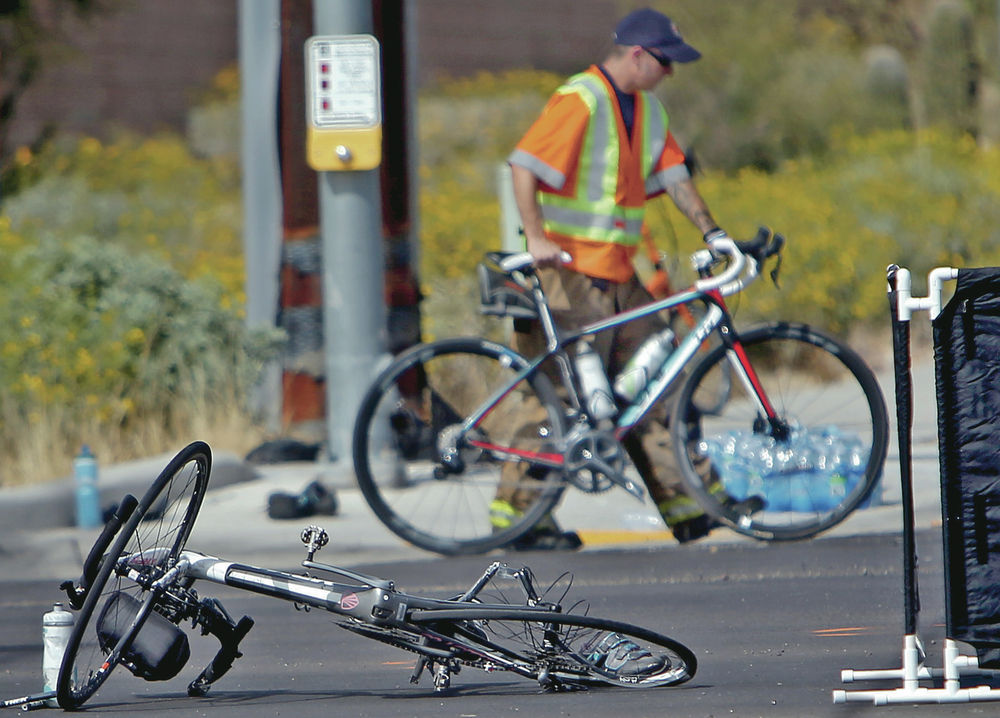 Santa Fe bicyclist Clare Rhoades, 72, was one of two riders killed Thursday in Tucson, Ariz., after being struck by a suspected drunken driver. Kelly Presnell/Arizona Daily Star via AP 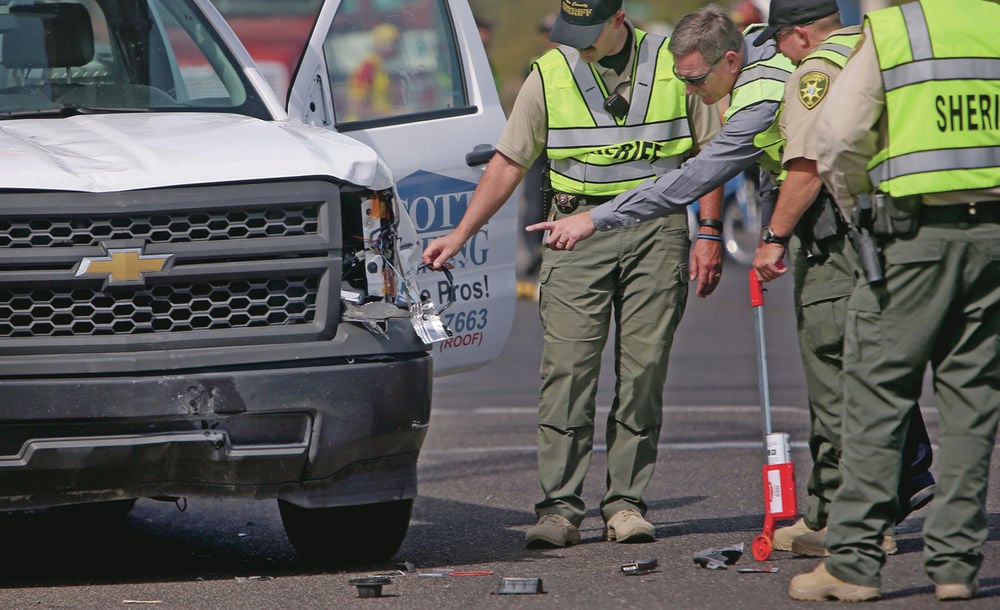 Pima County Sheriff’s Department personnel examine the damage to a pickup Thursday at the scene of a collision with several bicyclists in Tucson, Ariz. Santa Fe bicyclist Clare Rhoades, 72, was one of two riders killed. Another member of the Santa Fe group is in critical condition. Kelly Presnell/Arizona Daily Star via AP 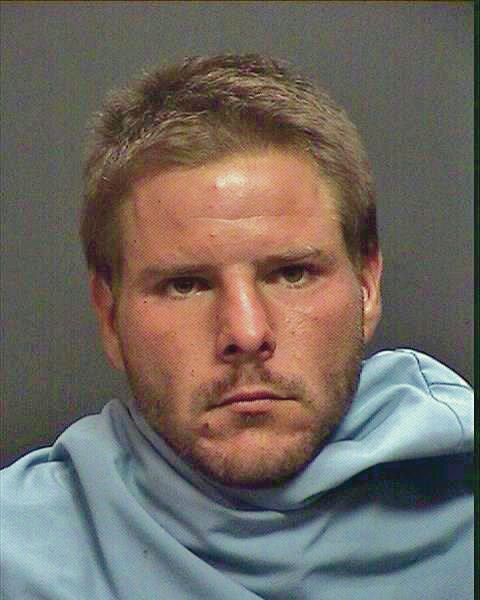 Santa Fe bicyclist Clare Rhoades, 72, was one of two riders killed Thursday in Tucson, Ariz., after being struck by a suspected drunken driver. Kelly Presnell/Arizona Daily Star via AP

Pima County Sheriff’s Department personnel examine the damage to a pickup Thursday at the scene of a collision with several bicyclists in Tucson, Ariz. Santa Fe bicyclist Clare Rhoades, 72, was one of two riders killed. Another member of the Santa Fe group is in critical condition. Kelly Presnell/Arizona Daily Star via AP

A commercial truck driver suspected of being impaired struck a group of bicyclists, including some from Santa Fe, in the southern Arizona city of Tucson on Thursday, killing two and wounding three others, one critically, authorities said.

In a news release, the Pima County Sheriff’s Department said cyclists Clare Rhoades, 72, of Santa Fe and Kenneth Vieira, 68, of Tucson were killed in the collision. The driver, Brian Lynch, 28, was arrested on the scene and is facing several charges in connection with the case, including driving under the influence and manslaughter.

Rhoades was a member of Santa Fe Seniors on Bikes, a club for bicycle riders over 50 who refer to themselves as SOBs.

A posting on the group’s website Thursday night said another member of the Santa Fe group was in critical condition at a Tucson hospital after being struck by the driver, and two others had been treated at the hospital and released.

They were among a group of 10 cyclists who were riding on the northwest side of Tucson when the truck struck at least five of them at about 12:30 p.m., said Deputy Ryan Inglett, a spokesman for the Pima County Sheriff’s Department. Inglett said Lynch was driving a local roofing company’s pickup when he struck the cyclists, who were waiting in a bike lane for a red light to turn green.

“This type of accident is an absolute shock because they were stopped at a stoplight and no one was doing anything dangerous,” said David Gunter, who as a member of the Santa Fe Road Riders has participated in rides with the Seniors on Bikes. He said he didn’t know either victim personally.

Other Santa Fe cyclists he knows also were in shock, Gunter said, when they found out a local group was involved in the deadly accident.

According to the Arizona Daily Star, the company that owns the pickup Lynch was driving, Scott Roofing Co., released a statement expressing its condolences to the victims.

“Our prayers are with the families of all those involved in today’s heartbreaking loss,” the statement says. “Scott Roofing Company joins with the entire Tucson community in mourning the loss of those who were killed and injured. We are cooperating fully with law enforcement authorities as they continue to investigate today’s tragedy.”

The Santa Fe cyclists were in Tucson for a bike-riding trip that started Tuesday, and they were scheduled to return Sunday, according to the Seniors on Bikes’ website.

An itinerary posted on the website in November says the cohort was going to ride for four days, with trips to Sabino Canyon and Saguaro National Monument in Tucson. On Thursday, the group planned to bike about 25 miles around mostly residential neighborhoods in northwest Tucson offering views of the Catalina Mountains. On Friday, the group was scheduled to ride with the Tucson Cactus Cycling Club.

Santa Fe Seniors on Bikes meets weekly during the riding season to bicycle around the area’s roads and trails, the website says. Members of the group continue riding during the winter and organize trips beyond New Mexico, to places ranging from Durango, Colo., to Victoria, British Columbia, the group’s website says.

“We don’t just go bike around the block either,” Joel Stein, who formed the group in 1997, said in a 2006 interview. “We take long, extensive rides. That’s what makes it so great.”