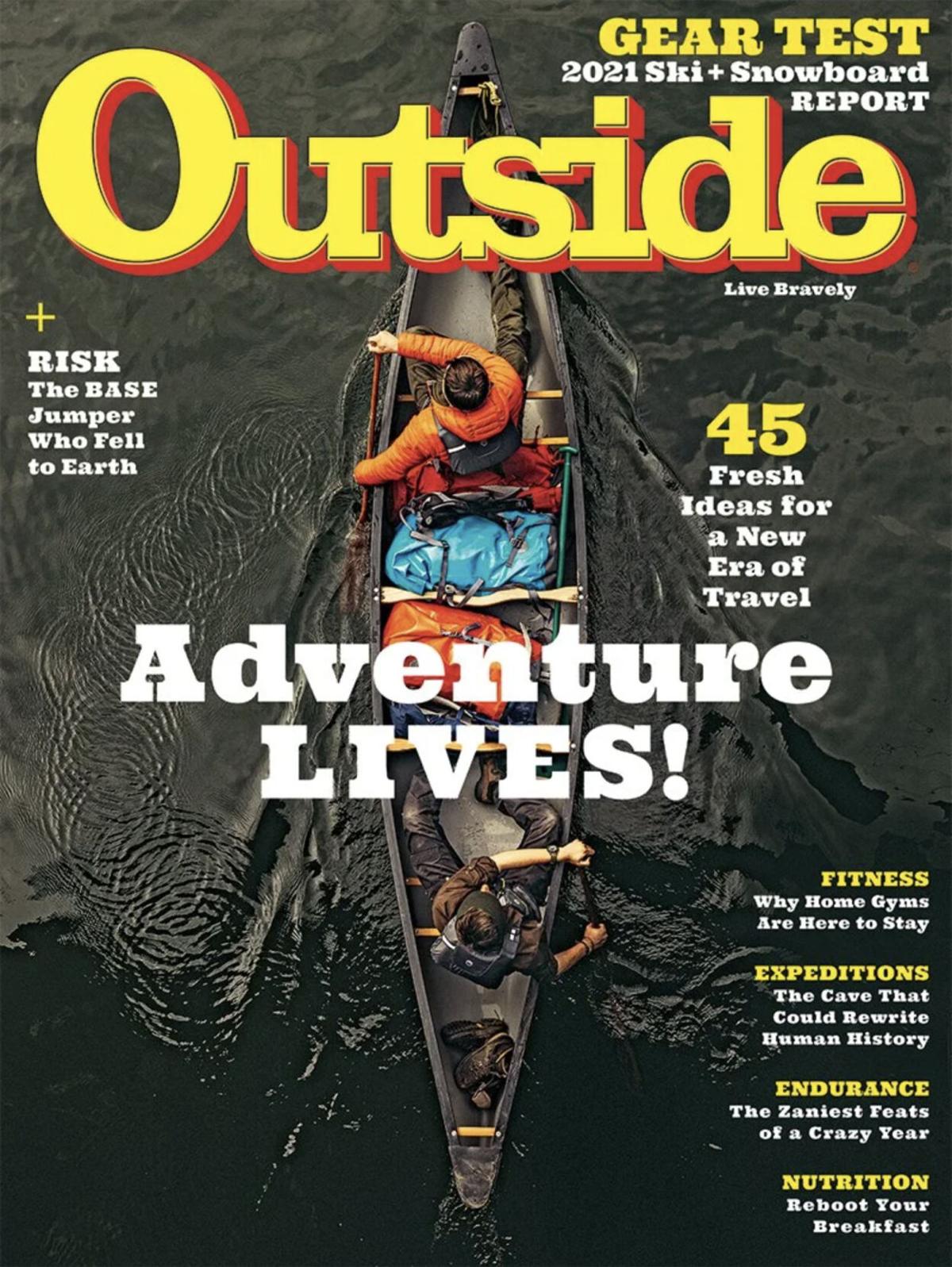 The November cover of Outside magazine. Lawrence J. Burke, who has owned the magazine since 1978, has sold the magazine and its Santa Fe-based parent company to a Boulder, Colo.-based company. 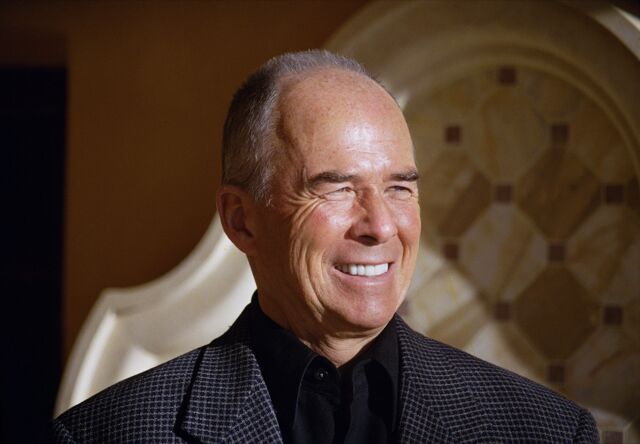 Lawrence J. Burke is letting go of Outside magazine and its parent company, Santa Fe-based Outside Integrated Media, in a seismic shift of the outdoors journalism business.

Boulder, Colo.-based Pocket Outdoor Media announced Monday it acquired Outside Integrated Media for an undisclosed amount in a sale that closed Friday, after months of discussions between Burke and Pocket CEO Robin Thurston.

Burke had owned Outside since 1978, almost the entire life of the publication.

“The timing was right for a number of reasons,” Burke, 78, wrote in an email to The New Mexican. “We have been fortunate to stay independent and profitable for all of these years and that speaks volumes for the talented team that built Outside into an iconic brand. Our industry has weathered all kinds of challenges over four decades, including recessions, the digital explosion and now the pandemic.”

Pocket Outdoor Media already owns a slew of outdoor publications, but Outside will be its magazine with the largest circulation: a print audience of 675,000 and an estimated readership of 3.75 million.

Burke reduced the frequency of Outside‘s print publication from 11 issues per year to eight at the end of 2018. But the company had in recent years expanded into television, podcasts, international editions, a travel service and an “enormous digital presence.”

Thurston immediately renamed his company Outside.

“The incredible reputation and relevance of the Outside brands across multiple lifestyle categories made our decision to change our company’s name a logical choice,” Thurston said.

Outside was created in 1977 by Jann Wenner, who also founded Rolling Stone magazine.

Burke had previously created Mariah, another outdoors magazine, and briefly went with the Mariah/Outside title before dropping the Mariah name in January/February 1979.

The Mariah Media Network LLC corporate name remained in place until January 2019, when Burke adopted the Outside Integrated Media moniker. The name change reflected the company’s offerings beyond the flagship magazine, including Outside Go, Outside Media Productions, Outside Studios and Outside TV.

All were included in the sale to Pocket Outdoor Media, which on Friday separately acquired Peloton Magazine, Gaia GPS and athleteReg.

“Today’s content and experience delivery platforms fail to deliver your typical active enthusiast with the type of information they need, in one single location,” Thurston said in an email to The New Mexican. “By bringing a myriad of outdoor enthusiast companies together under one brand, POM, now Outside, is connecting the dots of the entire outdoor ecosystem.”

Thurston regards Outside as the jewel to what is becoming a sprawling outdoors periodicals collection.

Thurston also co-founded and built the fitness track platform MapMyFitness, which was acquired by Under Armour.

Outside Integrated Media has 60 employees at its Santa Fe headquarters as well as other offices in Boulder, Denver and New York City.

“We are thrilled to be retaining all of the employees at each of the acquired companies and welcoming them into a company where every individual is granted equity and is appreciated for their unique talents and authentic selves,” Thurston said.

Burke appreciated his magazine becoming the centerpiece of a “young growing company … [with] a big vision.”

“Outside has had many offers over the years, but with Pocket Outdoor Media I knew the fit was right,” Burke said. “I know I am passing the torch to the right company. Their leaders, under the stewardship of Robin Thurston, are ‘outside’ people, and that was extremely important to me.”

Outside was founded and operated in Chicago until Burke moved its headquarters to Santa Fe in 1995, where he owns the 220-acre Mariah Ranch.

“This is a transformational day for our company and our customers,” Thurston said. “Everything we do is driven by a belief that a hike, run, ride or yoga practice can change your life, and these new brands will help us fulfill our mission to build the world’s best consumer experience across a wide range of activities.”

Burke and Thurston are longtime adventurers and travelers.

Now, Burke can dedicate himself fully to adventure and recounting those adventures.

“Now at age 78, I will finish that memoir I have been writing for the last five years and proudly watch the next chapter of Outside,” Burke said.

I am a regular reader and subscriber to OUTSIDE magazine AND sam hoping things with it do not change much. If they do I will be off the mailing list.