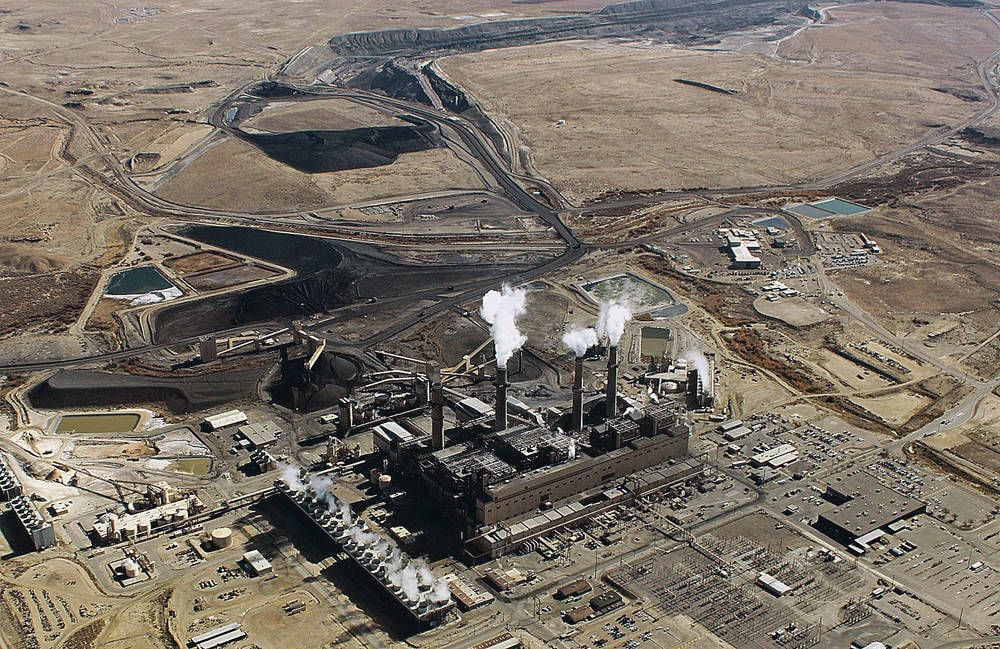 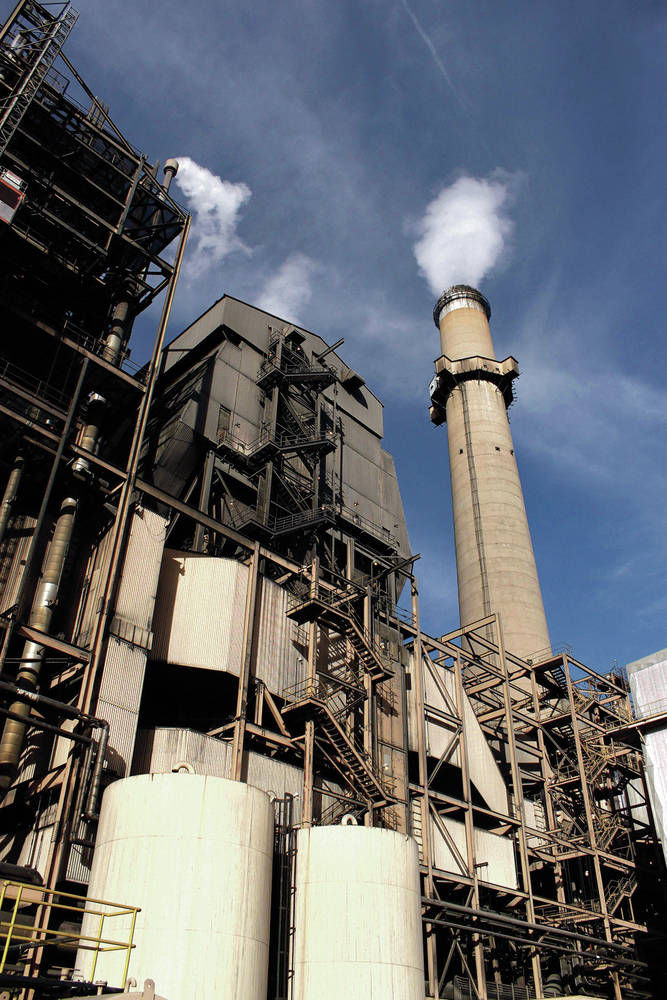 New Mexico’s largest utility and environmentalists say the Trump administration’s announcement Monday that it’s taking steps to repeal regulations on coal-fired power plants is unlikely to change the fact that market forces already are pushing the state away from dependence on coal.

A large coal company operating in New Mexico says it supports the repeal. But, while some environmental groups decried the rollback as an affront to climate change policy, others said deregulation will not be enough to save an industry that is no longer viable.

Public Service Company of New Mexico said it still plans to stop burning coal in the next decade or so.

“It is a bit of a political theater,” said Jeremy Nichols, climate and energy director at WildEarth Guardians, said of the EPA announcement.

“The regulations will go away and the EPA isn’t going to do anything,” he said, but, “things are moving away from coal, Clean Power Plan or not. Nowhere is that more evident than New Mexico.”

Public Service Company of New Mexico said last spring it plans to shut down the coal-dependent Four Corners Power Plant near Farmington by 2022 and entirely wean its energy production off coal by 2031. The company currently relies on coal for 60 percent of its energy generation but will drop at least 12 percent by 2025.

PNM had already agreed to shut down two of its four coal-burning units at Four Corners and install pollution controls on existing units by the end of 2017. At the San Juan Generating Station, those changes were made to comply with the Environmental Protection Agency's Haze Rule.

Ray Sandoval, a spokesman for PNM, said the company doesn’t anticipate any changes to these plans regardless of changes in the Clean Power Plan, but is awaiting approval from the state Public Regulation Commission to retire its coal assets in 2022 and 2031.

He said the company’s current power plan for the coming years is based on “a comprehensive analysis of the most cost-effective means to meet our customers’ energy needs over the next 20 years,” not on the federal policy.

“The actions we have planned represent the most cost-effective ways to serve our customers with reliable, affordable and environmentally responsible energy,” he said.

Four Corners is among a number of coal-fired power plants nationwide that have closed or are scheduled to close in coming years as a result of rising costs of burning coal compared to cheap natural gas and increasingly affordable renewable energy sources.

In April, a survey by the Institute for Energy Economics and Financial Analysis, found that 46 coal-burning units at 25 power plants across 16 states will close or significantly reduce production by 2018.

President Donald Trump campaigned on a promise to repeal all of former President Barack Obama’s climate policy, including regulations to curb methane emissions from oil and gas operations, saying the former administration had deliberately attacked the fossil fuel industry and jobs in the sector. Trump’s America First Energy Plan and executive order directed agencies to repeal any regulations that limit energy growth.

But the coal market’s descent began prior to Obama’s climate policy, largely in response to competition from low-priced natural gas, making coal unprofitable and leading to a slew of bankruptcy filings for some of the nation’s largest coal producers.

Peabody Energy, which operates El Segundo and Lee Ranch mines in New Mexico, laid off workers and filed for bankruptcy last year after failed attempts to sell off its in-state assets and other properties.

Travis Snyder, a spokesman for Peabody’s corporate office in St. Louis, did not comment on how the regulatory repeal would affect the company’s New Mexico holdings, but sent a statement saying Peabody supports “steps to protect affordable, reliable and resilient coal-fueled generation for American families and businesses, and support repeal of regulations that would have raised power costs and damaged reliability with no significant benefit.

“We believe technology is the best path to reduce greenhouse gas emissions,” the statement said, “and continue to advocate for high-efficiency, low-emissions technologies along with carbon capture, use and storage over time.”

Critics of the repeal said it was another example of the Trump administration working to the advantage of wealthy cronies and to the disadvantage of environmental protection, public health and burgeoning job growth in the clean energy sector.

“This administration’s failure to recognize the value of clean energy development will stifle job growth and leave communities most vulnerable to fossil fuel extraction with less protection,” Camilla Feibelman, the Sierra Club’s chapter director in New Mexico, said in a statement, saying the Obama plan would have helped the state’s economy and environment.

“Donald Trump and [EPA Administrator] Scott Pruitt are clearly more concerned with protecting their friends in the fossil fuel industry than the health and economic success of communities here in New Mexico,” she said.

New Mexico is on track to be 20 percent dependent on clean energy by 2020, the group said, with the renewable energy sector employing nearly 9,500 New Mexicans, according to 2017 statistics from the U.S. Department of Energy.

While 40,000 workers in the state are employed in “traditional energy” jobs, dominated by extraction related to oil and gas, just over 5,000 work in electric power generation, a field that employees more than 3,000 solar workers, 1,000 wind electricity workers, considered growing sectors, and just 222 people in coal generation. Another 1,000 people in the state work in coal extraction.

Correction: A previous version of this story incorrectly stated that Public Service Company of New Mexico had agreed to make pollution-control changes at the Four Corner Power Plant in 2015 because of the Clean Power Plan. Those changes were made at the San Juan Generating Station to comply with the Environmental Protection Agency’s Haze Rule.