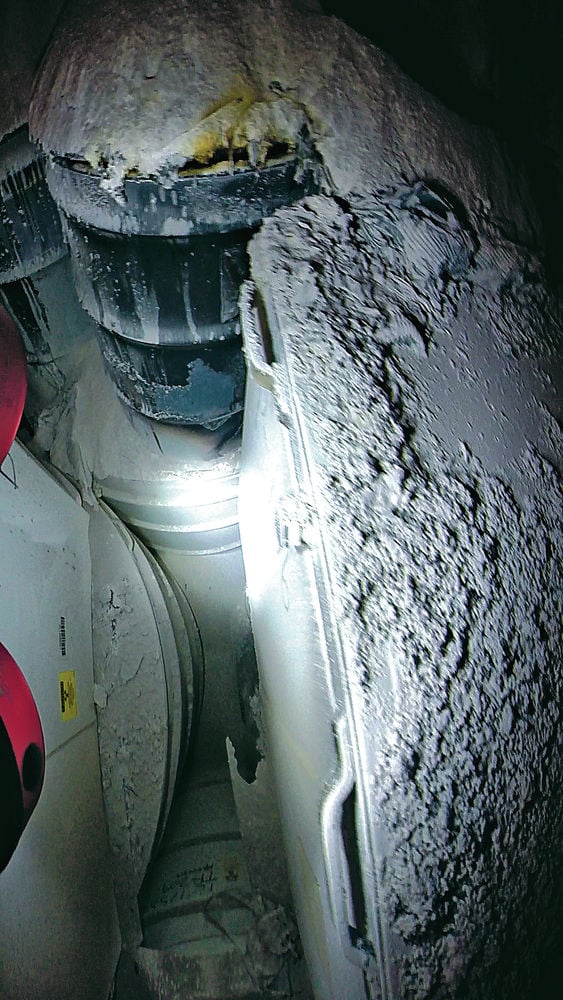 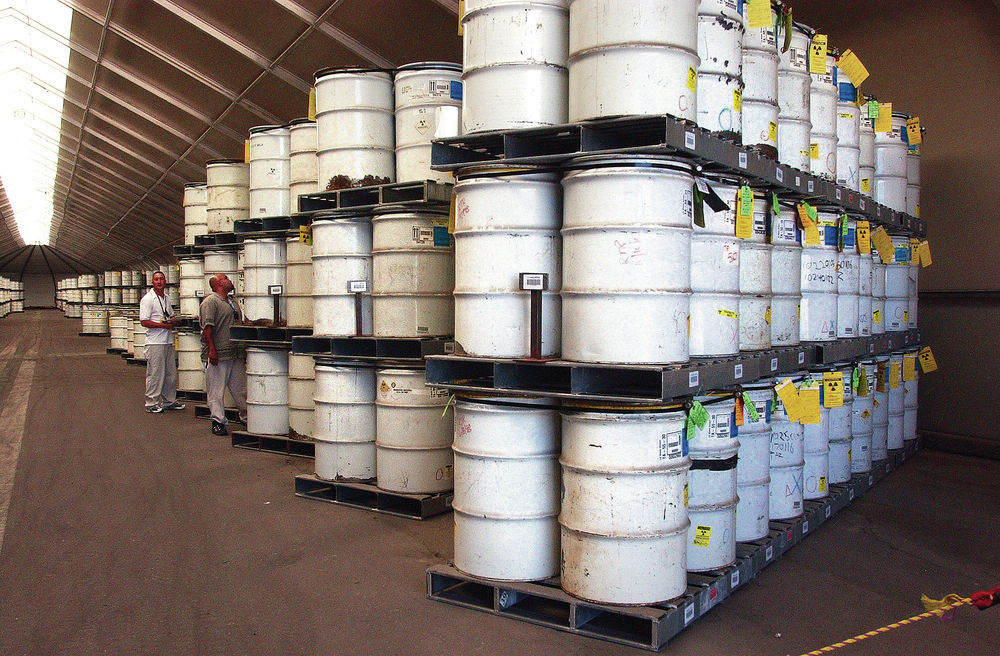 As investigators keep trying to pinpoint what caused a drum of radioactive waste from Los Alamos National Laboratory to pop open and leak in an underground repository near Carlsbad, the lab’s review of the incident has led to uncertainty over the volatility of hundreds of other drums, including dozens still at Los Alamos.

The lab notified state environment officials late last month that it was re-evaluating and relabeling as “ignitable” or “corrosive” the contents of 86 drums at LANL.

The drums contain nitrate salts similar to those in the drum that ruptured Feb. 14 at the Waste Isolation Pilot Plant in Southern New Mexico.

The Department of Energy also is reviewing and relabeling more than 300 LANL containers with similar chemicals that are stored in WIPP’s underground salt caverns.

The re-evaluation raises questions about the scope of the problem that led to the leak at WIPP. Lab officials had previously said they believed the problem was isolated to two drums that contained a unique blend of chemicals, causing one of the drums to burst.

The lab’s review of 86 waste drums also prompted state regulators to question whether the lab has authority to “provisionally” relabel those drums as ignitable or corrosive while the contents are analyzed.

Relabeling the drums “does not affect the permanent underground disposal of the waste at WIPP,” said lab spokesman Matt Nerzig. “The drums at Los Alamos are stored safely and securely in robust structures with high efficiency particulate air filtering and fire detection and suppression systems. The drums are visually inspected and monitored for temperature daily.”

Investigators still haven’t determined exactly why a lid on a lab waste container cracked at WIPP, causing the first leak in the waste facility’s 15-year history. But they are looking at possible chemical reactions after kitty litter and neutralizers were added to the drum, which also contained nitrate salts and a lead-laden glove. Some chemists have theorized the added ingredients could have caused waste in the drum to ignite.

Lab staff overseeing waste handling operations at LANL approved the addition of both the kitty litter and the neutralizers by lab contractor EnergySolutions to the drums containing nitrate salt. The lab also approved a switch from a clay litter to a wheat-based litter and agreed to use of a neutralizer that manufacturers warned shouldn’t be mixed with certain chemicals.

Investigators determined a mix of chemicals inside the leaking drum at WIPP generated enough heat to break the container’s lid. But scientists so far haven’t been able to recreate exactly what happened.

The nitrate salt-bearing drums contain waste from Rocky Flats and from the lab’s nuclear research activities. Contents of the waste are listed on waste stream profile forms that help determine how it is repackaged at LANL for storage or shipment.

In July, LANL chemist Nan Sauer told a state legislative committee that the two drums — the one that leaked in WIPP and another one stored at the lab — had a unique set of chemicals.

Still, officials from the lab, the National Nuclear Safety Administration and the Department of Energy decided to review all the nitrate salt-bearing drums. They said their state permits for handling and storing the waste drums require them to recharacterize it when an analysis points to a change in the waste stream.

On July 30, they sent a letter to the New Mexico Environment Department saying they were relabeling the drums as potentially ignitable or corrosive pending further tests and reviews of original waste documents.

New Mexico Environment Department Secretary Ryan Flynn wrote a reply giving the lab until Friday to provide proof the drums may be temporarily relabeled. “NMED is not aware that this approach is supported by regulations or EPA [Environmental Protection Agency] documents,” Flynn wrote.

Flynn also wants the lab to explain why 57 remediated drums of nitrate salt-bearing containers and 29 unremediated ones qualify as ignitable or corrosive under EPA rules. The department also has asked for a list of the unremediated waste drums, how much free liquid is in each one and how the containers will be treated. Remediated drums hold waste that was repackaged with kitty litter and sometimes neutralizer so it will meet requirements for storage at WIPP.

In May, Flynn ordered the lab and the Department of Energy to isolate nitrate salt-bearing containers and to craft a plan for sealing off 368 such containers from the lab currently stored in the WIPP salt caverns.

Meanwhile, WIPP remains closed to new waste shipments and it will cost millions of dollars to get the facility fully operational again.

"The lab notified state environment officials late last month that it was re-evaluating and relabeling as “ignitable” or “corrosive” the contents of 86 drums at LANL."

Don't you just love it ! SOLUTION; JUST CHANGE THE LABEL ! After all LANL being basically a private corporation has PEOPLE RIGHTS and either doesn't have to tell us the truth, can lie and is perfectly protected thanks to our own Supreme Court !! Or better yet like the toxic chemicals in Fracking, can claim it is a protected industrial secret and doesn't have to be publically disclosed. UNTIL ANOTHER ACCIDENTAL DISCHARGE, THEN WHAT ??