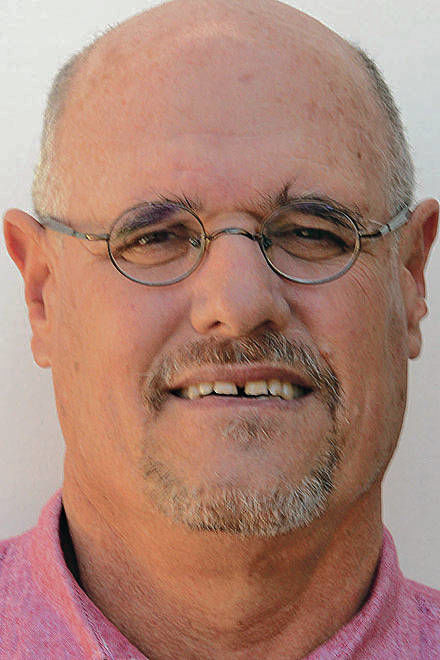 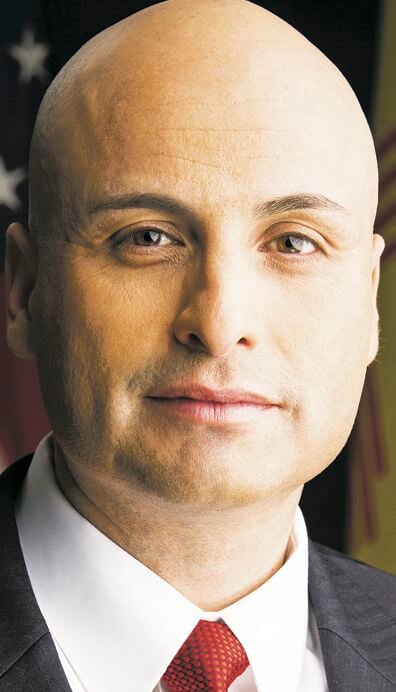 “Quite honestly, if they were in the private sector, as a client, I would be suing my attorney, in this case the AG, for malpractice,” Fischmann said, referring to a pair of recent cases that have gone before the commission. “Because I just can’t see how they’re representing the clients they’ve legally been assigned.”

Fischmann declined Thursday to cite the cases to which he was referring. “I made a pretty strong statement at yesterday’s meeting, and I stood behind it,” he said. “To me, it’s more general than one or two cases.”

The comments came as the commission discussed its need for more technical expertise, such as engineers, economists, financial analysts and policy experts. Some also pointed to the need for a consumer advocate, whether the position be within the Public Regulation Commission or elsewhere in state government.

Balderas wrote in an email Thursday that Fischmann’s criticisms were ironic given state voters last year decided to reorganize the Public Regulation Commission from a five-member elected board to a three-member appointed board in 2023.

“The voters of New Mexico recently fired the dysfunctional PRC by a statewide mandate because they do not effectively prioritize the economic and energy needs of all New Mexicans, including those communities that are poor and of color.” Balderas wrote.

He said he would “never apologize for advocating for greater speed and urgency to build our clean energy economy on behalf of New Mexicans who are struggling to see meaningful transformation from Santa Fe.”

Fischmann said utility companies and environmental groups have zealous advocates who state their cases to the commission. But Balderas’ office seems more interested in “balancing interests rather than acting as advocates” for residential and small business customers, he added.

The Legislature probably will contend the state’s utility consumer advocate should be in the Attorney General’s Office, Fischmann acknowledged. But the person “needs to be one that’s truly an advocate,” he said. “We don’t see that happening on behalf of the consumers.”

Commissioner Cynthia Hall of Albuquerque agreed it would be good to have more consumer advocacy from the Attorney General’s Office. Hall said the attorney general probably has staff limitations, just as the regulation commission does.

“I definitely think we should have one,” Hall said. “A lot of states do.”

She said the consumer advocate probably should function independently from the commission.

The Attorney General’s Office faced criticism in the spring when it became an early advocate of the proposed merger between Public Service Company of New Mexico and Avangrid of Connecticut. Some critics said Balderas gave up his negotiating leverage too soon. The commission has yet to rule on the merger proposal.

Balderas this summer said he was pleased with the work his office had done on the merger proposal. Among other things, he said, he helped win concessions from the merger applicants for tribal communities, union workers and low-income electricity customers.

The concessions include 150 new jobs that would come from the merger, $12.5 million for community groups that would suffer from PNM’s abandonment of the Four Corners Power Plant, and $2 million for electrical service to remote areas.

One of Nanasi’s arguments was that a friend of Balderas, attorney Marcus Rael of Albuquerque, had won considerable contracted business through the Attorney General’s Office as well as a $400-an-hour agreement to serve Avangrid’s parent company, Iberdrola of Spain.

A hearing examiner who serves as a quasi judge for the Public Regulation Commission did find a conflict in the relationship between Iberdrola and Rael. He didn’t state a position on Balderas’ role, saying that was beyond the commission’s purview and that if someone wanted to pursue it, a court would be required.

Another body, however, the Disciplinary Board of the New Mexico Supreme Court, said there was no conflict. Balderas wrote Thursday “the State Supreme Court … recently reviewed my legal work in front of the Commission and positively endorsed my practice.”

Two other entities, the State Ethics Commission and the State Auditor’s Office, have yet to rule on Nanasi’s complaints.

AG Hector Balderas is a politician, not an attorney, and NEVER does his job. The AG has responsibility for IPRA (Public Records), OMA (Public Meetings) and Rules Act (rule making) and Balderas is on record breaking ALL those laws, while his "enforcement" consists of offering training classes. This leaves the enforcement of IPRA, OMA and the Rules Act to the citizens, and when they bring a lawsuit, the AG will defend against it. Balderas, states "Leading" attorney actually breaks these important laws, but enables other state agencies to do so. This is, of course, Malfeasance but who's to enforce THAT, Balderas.

You get some sense of why NM ranks last in the county for our law enforcement, and getting worse. People like Balderas, and Brian Colon (State Auditor) who won't enforce the Rules Act. And of course our silly Governor and the Trifecta. Let's contract out our state government, to Nebraska. We obviously can't govern ourselves.

this is the rare instance in which I agree with Richard Reinders; on the fakename/zero credibility. Cowardly.

If you use a fake name your comment has zero credibility it wasn't a very high bar to beat if he was the best, IMO the AG office has sold the constituents of this state on more than one occasion. The residents of the Amodt Settlement numbering over 9000 asked the AG office to step in because they felt they were being railroaded and out numbered in the Agreement, the only representative Carl Trujillo helped them and the other side had attorneys from BLM, BIA, DOI, four different Pueblos and other agencies representing them , it was a one sided slaughter. And now Balderas has jumped on the Avingrid money train giving them his support. The Commission should take this into consideration plus the fact Avangrid is just using NM resources to supply their (real customers) California, Mexico and Arizona.