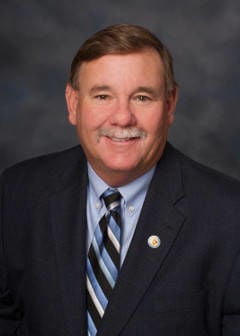 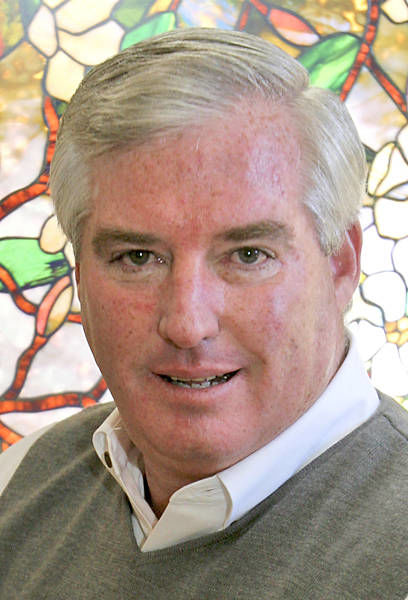 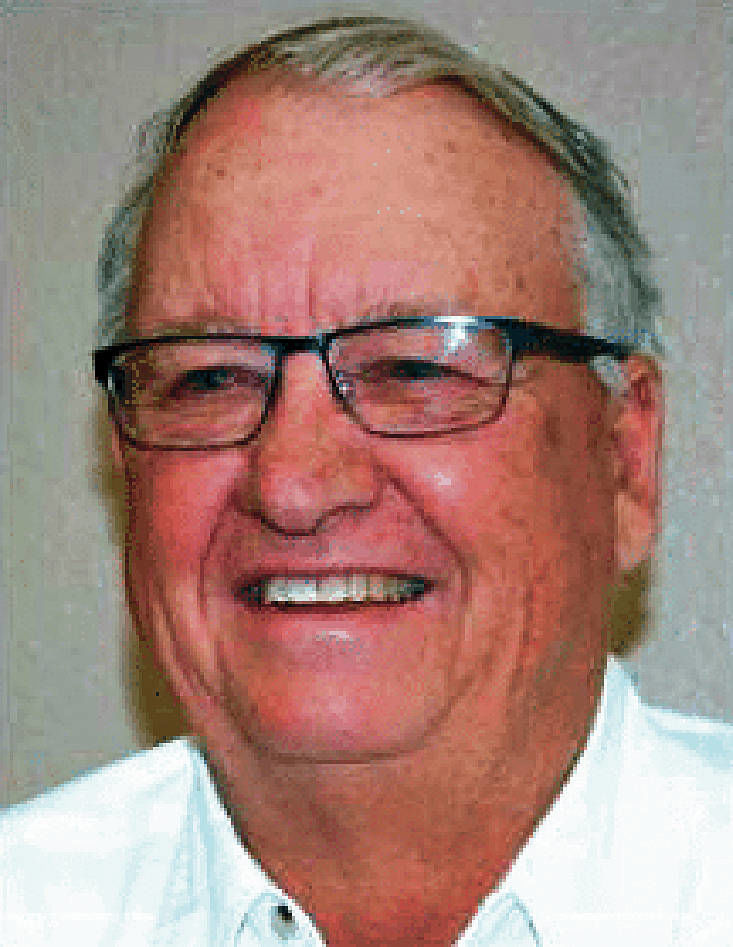 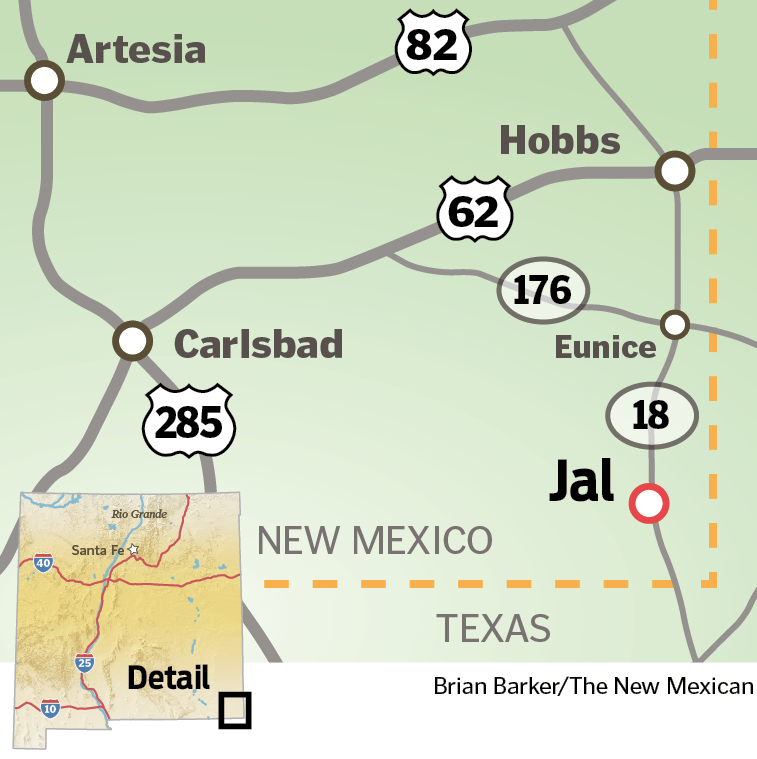 Maybe it started with a box of papers taken to the city manager’s office.

Or maybe it all really started as so many feuds in the desert do — with water.

However it began, a yearslong legal battle over public records is now going to cost a small New Mexico town a lot of money.

The city of Jal has agreed to pay more than $400,000 to the community’s weekly newspaper to settle a lawsuit that alleged local officials withheld public documents. That may be one of the biggest settlements ever under the state’s Inspection of Public Records Act. And officials say they will have to pay in cash, not through insurance.

But this is not just the story of a scrappy local newspaper taking on small-town politicians.

Owned by a state senator, the small newspaper and its lawsuit are part of a political fight that has torn at this obscure town nestled in the far southeastern corner of New Mexico — and at the community’s place in the oil boom that surrounds it. It is a fight that has exposed a water deal critics claim led to the city losing hundreds of thousands of dollars and the resignation of a city manager, all while a lot of money and people have poured into the area in pursuit of oil.

In the end, the fight, the lawsuit and the lingering bitterness offer a strange glimpse into how water can split communities in the midst of boom times.

“We had to try to get this thing settled so we can move forward,” said Matt White, Jal’s city manager. “I need to build a new sewer plant.”

The case began in April 2016, when a couple of Jal city councilors took a box of papers to then-City Manager Bob Gallagher, raising concerns about an oil production disposal well above an aquifer the city has eyed as a source of drinking water.

In oil country, this was no small request. Disposing of water generated through oil production is a big business in the oil fields. And the amount of water disposed at this well had ramped up in recent years.

Regulators did not find any fluid going farther down from the well into the lower aquifer the city was considering as a future drinking water source.

And lawyers for the well’s operator have argued the lower aquifer is not a viable source of drinking water for Jal anyway.

But a 2017 letter from regulators to the well’s operator noted several issues with the well and evidence that at least one nearby oil well was affected by the increasing amounts of fluid pumped into the area.

“The final distribution of injection fluids from this and other disposal wells in the Jal area could potentially impact the Capitan Reef aquifer,” wrote David Catanach, the director of the Oil Conservation Division at the time.

So the state limited the amount of fluid that could be pumped down the well and required additional monitoring.

The well in question sits on Gregg Fulfer’s ranch. At the time, he was the chairman of the Lea County Board of Commissioners. His sister was Jal’s mayor. Now, he has taken on his father-in-law’s seat in the state Senate. And he owns the local newspaper.

Although Fulfer had sold the well, he said he retained a financial stake in it. Fulfer has likened Gallagher’s call to state regulators to examine the well to a sort of political retaliation.

Lawyers for the well’s operator have said in regulatory filings that it has cost a lot of money, too.

So, with the help of his newspaper, the Jal Record, Fulfer hit back at what he saw as corruption in the city.

In the summer of 2016, an attorney for Fulfer contacted the nonprofit news website New Mexico Political Report with information about a deal that allowed a local ranch to get discounted water from the city government.

Fulfer flew a reporter from Albuquerque to Jal in his plane, and the Record partnered with New Mexico Political Report on the story, exposing hundreds of thousands of dollars in lost revenue up until 2014.

Following the story’s publication, then-State Auditor Tim Keller launched an investigation, finding the city was underpaid $644,880 for water. And a local resident filed a lawsuit against the ranch under the Fraud Against Taxpayers Act, seeking the money he claimed the city lost by selling water at a discounted rate. (The Attorney General’s Office has stepped in and is proposing a settlement that would see the ranch pay $325,000, though the local resident who filed the suit has said that would let the ranch off too easy.)

The request was sweeping. It called for the city to turn over more than two years’ worth of emails from the city manager and from certain city councilors.

But it also zeroed in on that particular episode in April 2016 when Gallagher spoke with city councilors about the disposal well on Fulfer’s land.

The request also asked the city to turn over the box of files on the well and records of officials’ discussion of the matter.

By all accounts, Fulfer and Gallagher had been friends.

The city did not respond as quickly as the law requires or with all the documents the law requires, and Jal officials effectively concede today that staff did not properly respond to the request at first.

“The more we reported, the less information they would give us,” Fulfer said recently.

At one point, he said: “They just flat refused to turn over information to us.”

So, in November 2016, Fallick filed a suit against the city accusing it of violating the Inspection of Public Records Act. He charged that officials were not just tardy in responding to the request but that they were withholding documents, too.

That the Jal Record ended up in this fight at all may seem unlikely. In many ways, it is a quintessential weekly small-town newspaper. It has a circulation of around 1,000 and one writer, who also is a local pastor.

High school basketball games and track meets go on the front page, and there’s news about the senior center, the police blotter and birthdays. There’s also an occasional news release from the Senate Republicans, copied and pasted word for word.

But the Record also can include some explosive stuff.

The newspaper raised questions about Gallagher’s contract as city manager. The newspaper found emails that it said showed Gallagher and city councilors violating the state’s Open Meetings Act by deliberating through online communications. The Attorney General’s Office chastised the city for that in a recent letter.

The city clerk at the time also accused Gallagher of sexual harassment.

“There was nothing inappropriate about anything I did or said during my four years as the city manager,” he said in an email to The New Mexican.

Gallagher resigned around the end of 2017.

But the lawsuit dragged on as the city and newspaper disputed whether officials had really turned over all records as requested.

In the meantime, Jal, located south of Hobbs, seemed like it was splitting in two.

“I didn’t say I hated him,” City Councilor Jim Ellison said of Fulfer during a deposition in 2017. “I despise him.”

The initial judge on the case was Gary Clingman, who would go on to a seat on the state Supreme Court and administered the oath of office to Fulfer when he became a state senator.

When a new judge came on the case, he steered the two sides toward mediation.

Meanwhile, Jal got a new mayor and a new city manager. Some of the city councilors lost their seats in an election in March 2018, but not all. At a meeting late last month, the City Council voted to settle the lawsuit with the Record for more than $400,000 in legal fees. By all accounts, it does not cover all of Fulfer’s legal expenses from the case.

That is a lot of money for Jal, though — nearly one-tenth of its budget, according to White, the city manager.

City officials said they were afraid they would be on the hook for even more money if the case went to trial.

And Fulfer now represents the area in the state Senate.

With the oil revenues steadily coming in, White doesn’t seem too worried.

Still, White and the relatively new mayor are left to patch up what he described as a “very bitter feud.”

Maybe life can get back to normal. But then again, in the midst of southeastern New Mexico’s oil boom, it can be easy to forget what normal really means.