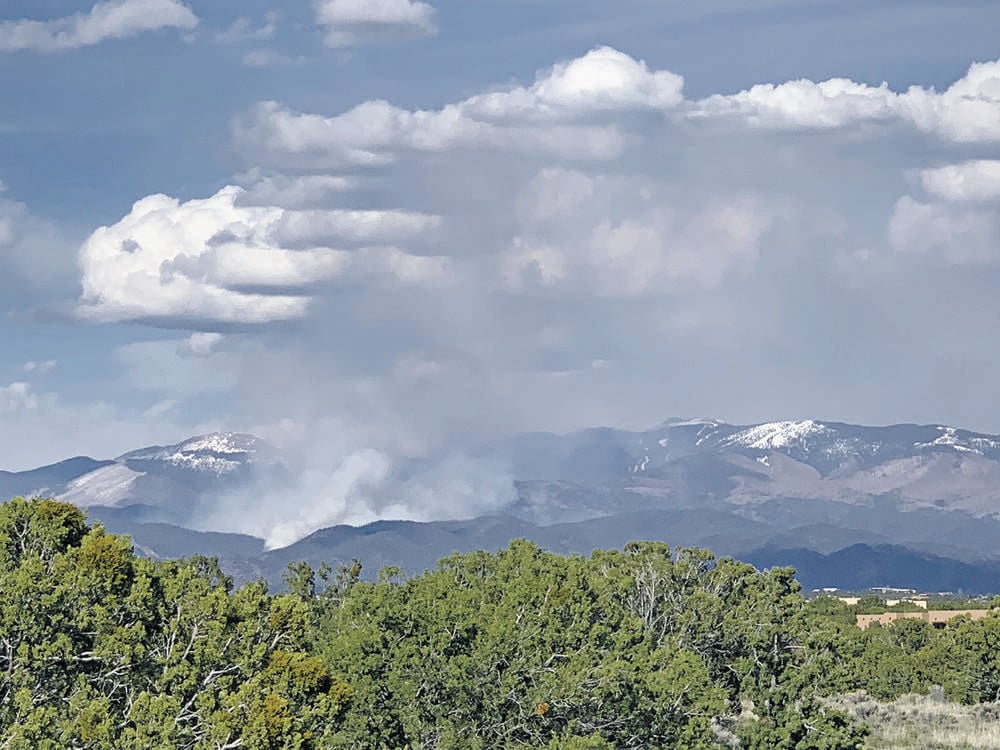 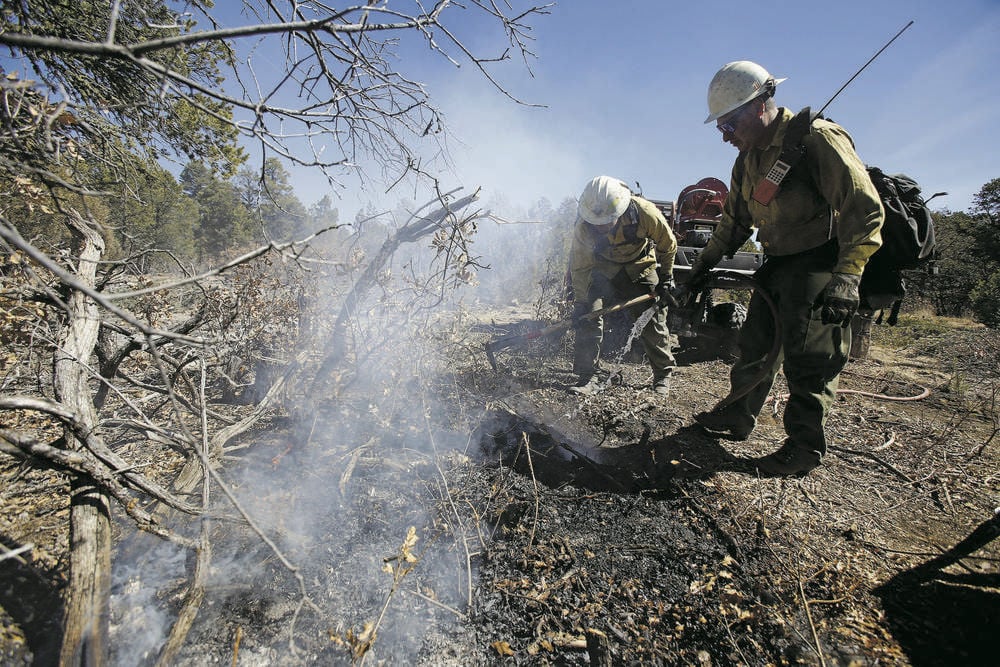 Despite some local opposition, Santa Fe National Forest officials say they are pursing plans for tree thinning, controlled burns and other actions intended to improve the ecology in and around the Santa Fe Municipal Watershed, and prevent catastrophic wildfires.

Forest Service officials are scheduled to brief the City Council on Wednesday about their latest proposal for managing some 50,000 acres, which includes continuation of efforts begun in 2002 in the 17,000-acre watershed east of Santa Fe. The plan also calls for such measures as road improvements and allowing lightning-caused fires to burn under controlled conditions.

“We see this as a critically important project that is vital for Santa Fe and the surrounding communities in terms of protecting the watershed’s health, providing drinking water, improving wildlife habitat and reducing the fire risk to these mountains that so many people love and use,” he said.

Forest Service officials say tree thinning and prescribed burns in densely forested areas help reduce risks of insect infestations and diseases, as well as prevent catastrophic wildfires — a particular concern in the watershed, where two reservoirs can provide 40 percent of the city’s drinking water in a good year.

“Wildfire is one of the biggest threats to our reservoir’s drinking water supply,” said Alan Hook, water resources assistant coordinator for the city of Santa Fe. He said he has witnessed one to two prescribed burns per year over the past decade and said firefighters plan and coordinate these activities well. “From what I have seen, they do a great job,” he said.

Wednesday’s presentation, which won’t require a vote by the city governing body, comes just a week after a federal judge in New Mexico dismissed legal efforts to delay or stop prescribed burns and tree-thinning operations in the forest. In that case, brought by a collation of conservationists, U.S. District Judge James A. Parker said the plaintiffs failed to show the Forest Service had violated federal law in approving the projects without first conducting certain environmental studies.

“It is of grave concern to many of us,” said Dee Blanco, who lives near Santa Fe National Forest and is part of a group called Tree Hugger Santa Fe, which opposes prescribed burns and thinning of trees.

Among other issues, Blanco said such actions don’t adequately take into account the impact of drought conditions, climate change and the resulting smoke that often works its way down to Santa Fe and surrounding areas, causing breathing challenges for some.

“It’s bad for people with asthma or respiratory issues,” she said.

Both supporters and advocates have been waiting for some time to hear specifics about the plan, which Melonas said would go into effect sometime in 2020.

In 2002, the Santa Fe National Forest and its partners began a project to restore acreage in the canyon that forms the municipal watershed using low-intensity fire to restore growth and prevent disease.

The watershed area, most of which falls on Forest Service land, is home to two reservoirs — Nichols and McClure — which thanks to healthy spring runoff are respectively 80 percent and 98 percent full, Hook said.

The Forest Service plans two public informational meetings on what it calls the Santa Fe Mountains Landscape Resiliency Project, the first of which will be held at 4:30 p.m. June 24 at the Santa Fe National Forest Headquarters, 11 Forest Lane, Santa Fe.

Visit www.fs.usda.gov/project/?project=55088 for more information on the plan and the public meetings.