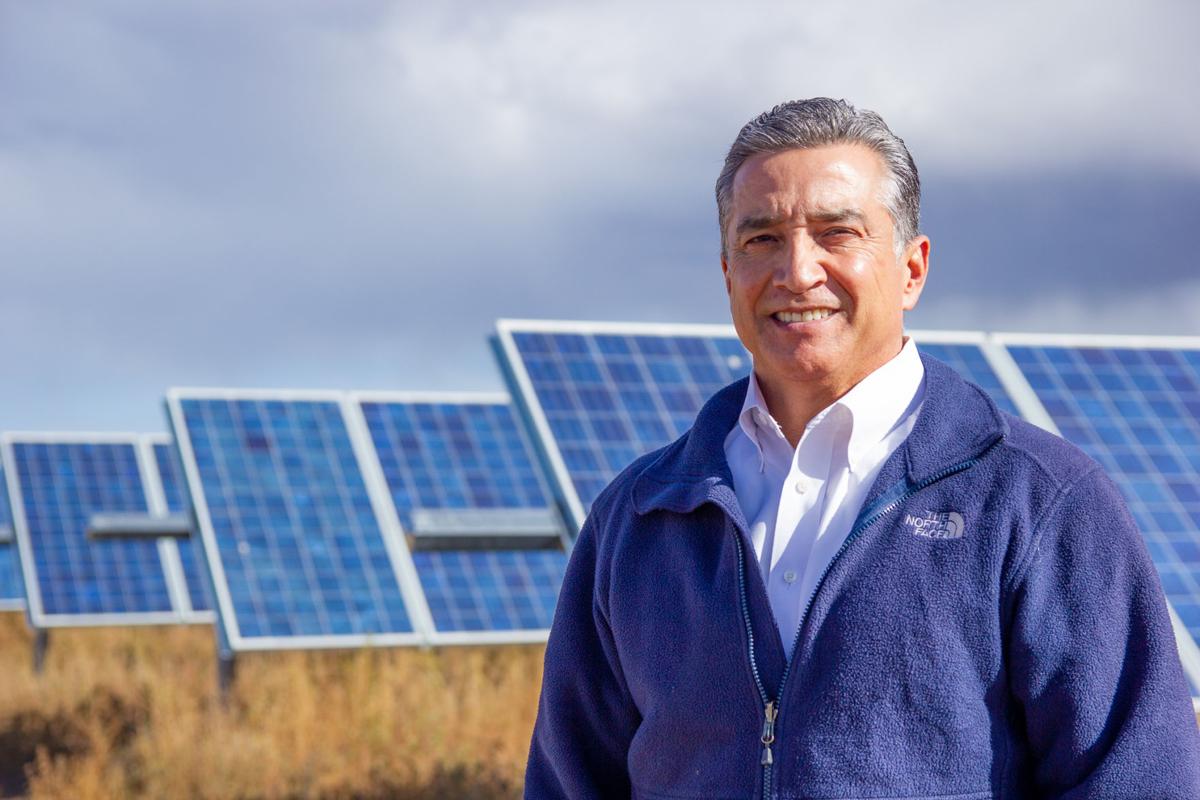 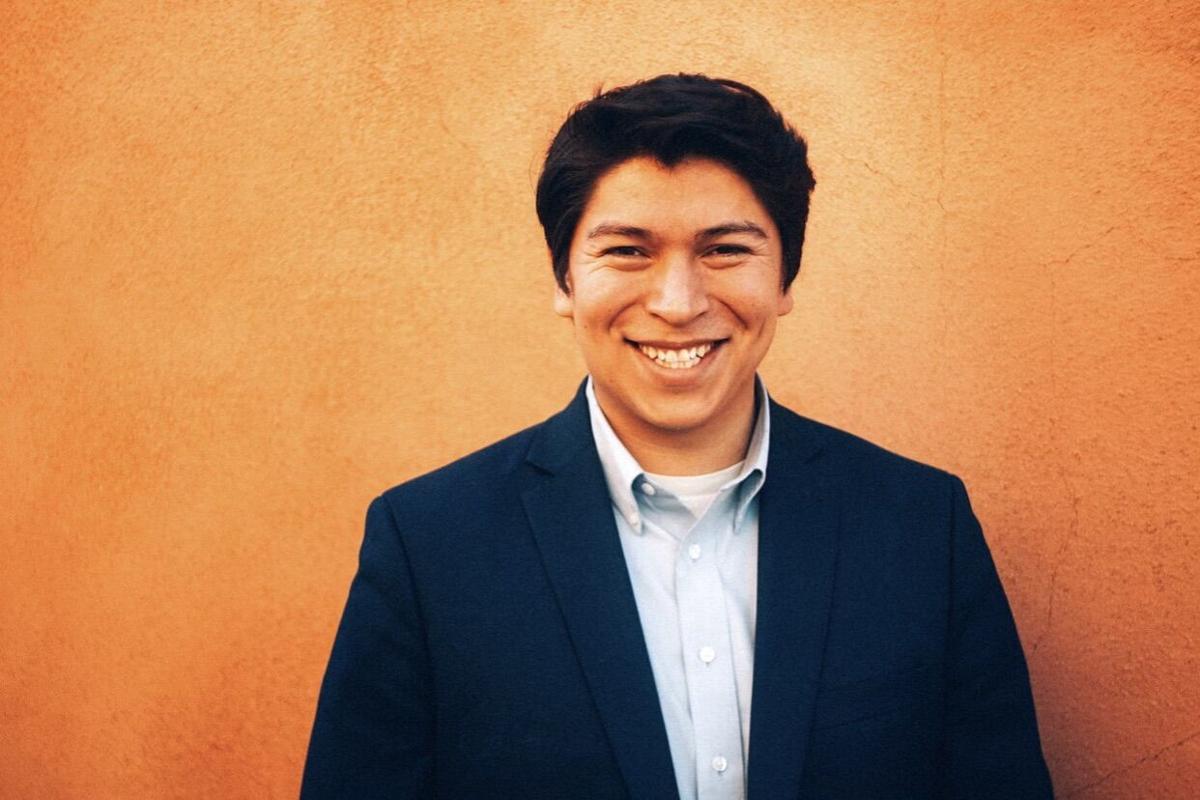 A veteran of New Mexico politics and a rival half his age have announced their plans to run for state auditor next year.

The two Democrats appear to be getting an early start on their campaigns. Joseph Maestas, 60, said Zackary Quintero, 30, jumped in first this spring.

“It’s early, but I’m behind,” Maestas said of declaring his intentions after his opponent. “And I think that I should keep that mentality going forward. Because it keeps me hungry, motivated and energized.”

Quintero served as state ombudsman for long-term care, a governor-appointed role, for close to a year. He has a law degree from the University of New Mexico and did his undergraduate work at New Mexico State University.

He lost an election for a seat on the Albuquerque City Council two years ago.

Maestas is serving his first year on the New Mexico Public Regulation Commission, which will change from a five-person elected commission to a three-member governor-appointed board in 2023. The commission oversees utility services and some other industries.

He said the likelihood of getting appointed to the commission would have been slim since Gov. Michelle Lujan Grisham backed his opponent, Brian Harris, when Maestas won the commission seat last year.

Maestas also has served on the Española City Council, as mayor of Española and as a Santa Fe city councilor. He lost a previous run for the Public Regulation Commission and an attempt three years ago to become Santa Fe’s mayor.

The state auditor examines the finances of New Mexico agencies and holds local and state governments accountable for their use of state money. Brian Colón, the current state auditor, is running for state attorney general.

Maestas, a civil engineer with a bachelor’s degree from UNM and a master’s from Arizona State University, has worked as an engineer for the Federal Highway Administration and the federal Bureau of Reclamation.

He said he grew up on a little farm near Santa Cruz, which helped him develop his work ethic. The family also ran a liquor store and, for a while, sold apples and firewood. He said his father was his seventh grade science teacher in the Española public school system.

Maestas, who is twice divorced, said he considers the Public Regulation Commission the best job he’s had. It’s a position that provides a public service, involves complex issues and requires problem solving, tact and political skills, he said. It also involves handling constituent problems and complaints, he added.

Similarly, he said, the state auditor has an important role in public service. “It requires experience, wisdom and a steady hand.”

Quintero, whose mother is a school teacher and father is a plumber, grew up in the Las Cruces area.

He said in an interview conducted by text and email: “I will fight for our families by making sure education dollars end up where they are legally required to be, and public benefits are protected from fraud and abuse.

“I will support our seniors and ADA [disability] community by building a focused team dedicated to guardianship and conservatorship complaints and partner with law enforcement to go after exploitation.”

Quintero, who is single, worked as state ombudsman for about 10 months and left in the spring, he said, to do consulting work and to run for auditor.

He said he considers his youth an advantage, in part because he has new ideas. He said he also has a working relationship with the governor through his experience as state ombudsman.

Why do people with no accounting or addition u