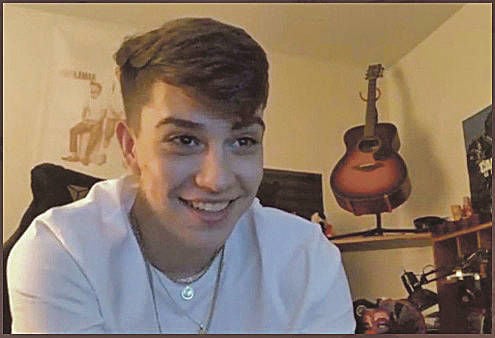 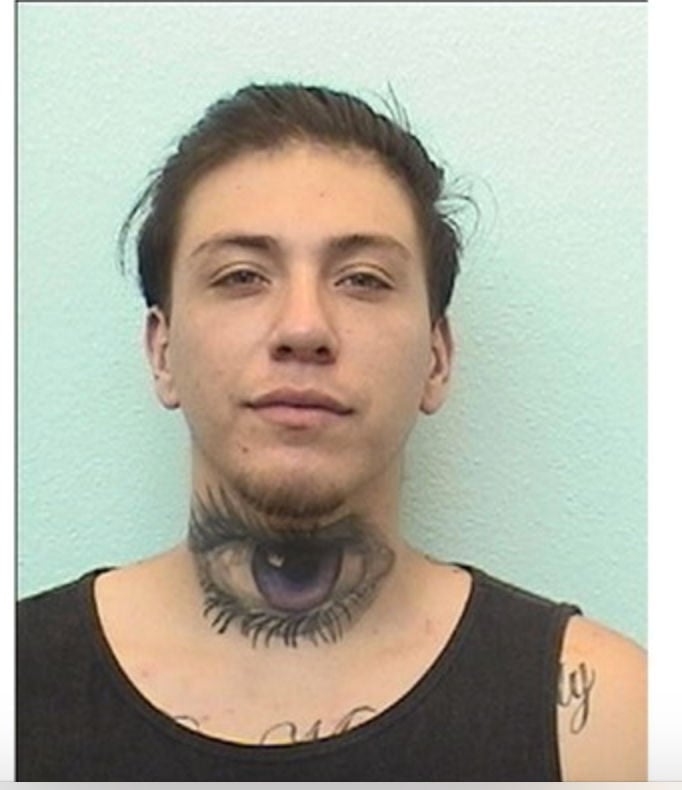 James Garcia is charged with murder in the killing of Daniel Viktor Gisler.

Santa Fe police have found the remains of a 20-year-old man who had been missing for over two weeks in what Deputy Chief Ben Valdez said is a homicide.

Investigators found Daniel Viktor Gisler’s body Friday afternoon at a Calle Viejo home on the city’s south side, Valdez said and an investigation is underway.

Police did not release a cause of death. The Office of the Medical Investigator in Albuquerque will perform an autopsy.

Police have obtained an arrest warrant for James Garcia, 26, charging him with an open count of murder. Police say he is considered armed and dangerous. Court records show he has a lengthy criminal history, including arrests for extortion, threatening a witness and assault.

Gisler’s car, a 2000 burgundy Toyota Camry with a black hood, was found near his remains, police said.

Gisler, a 2017 Santa Fe High School graduate, was reported missing Nov. 21. Santa Fe police Detective Anthony Guerrero said no one was able to reach him on his phone after he went missing, and investigators said earlier this week that he might be in danger.

His family and 19-year-old girlfriend said they told police he was surrounding himself with people they didn’t like.

His girlfriend also said he had recently bought a gold chain with diamonds, high-end sneakers and luxury-brand clothing that retails for hundreds of dollars. Gisler was unemployed and his girlfriend said she didn’t know where he got that type of money.

His father, Viktor Gisler, 52, said he was struggling with the news and had spoken with priests and a chaplain. He said his relationship with his son was often complicated but “he was a sweet kid.

“It hasn’t turned out how it was supposed to,” he said in an interview Friday evening.

He said there’s a bigger story about his son, but for now, he said he wanted to remember the good times.

“It was beautiful, the camping, skiing, dirt-biking, going to Switzerland with him, seeing New Zealand — I just want to celebrate all the good days with my son now,” Viktor Gisler said.

First and foremost, how incredibly sad for his family. This sounds like something that would happen in Albuquerque, not Santa Fe. It's really disturbing that all the streets that were mentioned are in the same neighborhood.