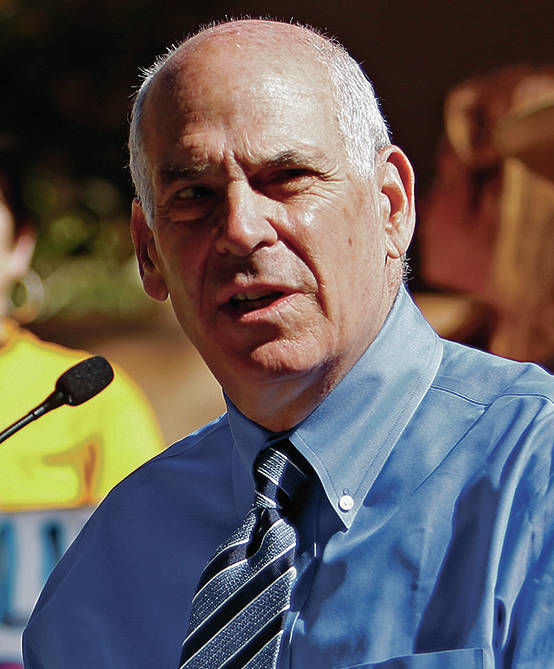 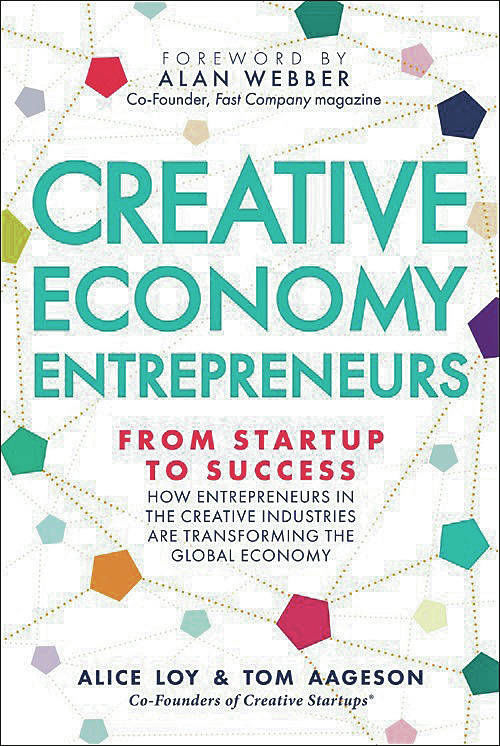 The city of Santa Fe is considering awarding a four-year $200,000 economic development contract to a nonprofit with ties to Mayor Alan Webber, who said Tuesday he had no involvement in the process and wasn’t even aware such a contract was up for bid.

“These types of programs broadly serve the current and future needs of people working to improve their business and the economy at large,” according to the city’s Office of Economic Development, which recommended that Creative Startups receive the $50,000-a-year contract.

“I honestly had no idea that any contract or proposed contract was in the wind,” said Webber, the city’s first full-time mayor. “It’s hard to influence something you don’t know about.”

Webber served on the nonprofit’s board and wrote the foreword for a book authored by the organization’s co-founders, Alice Loy, described on its website as a leading authority on entrepreneurship in the creative economy, and Tom Aageson, who helped start the annual Santa Fe International Folk Art Market. Webber penned the introduction to the book as co-founder of Fast Company magazine, not as mayor.

The nonprofit did not return messages left by phone and email.

Webber said he served on the group’s board before he was elected mayor in 2018.

“Tom approached me a long time ago about his vision for creating the Global Center for Cultural Entrepreneurship and asked if I would be on the board,” the mayor said, referring to Aageson. “I agreed to serve on the board for a number of years. Coming out of Fast Company, I have a deep affection for entrepreneurship, innovation, startups.”

Around the time he left, the nonprofit came up with the idea of serving as an incubator for startups, Webber said.

Among the participants in Creative Startups’ inaugural competition was Meow Wolf.

Meow Wolf CEO Vince Kadlubek said he participated in what he called a “three-month business boot camp” that he described as “transformative.”

“In the three months that I spent with it, it taught me an insane amount about business,” Kadlubek said. “It connected me to investors. It really gave us the proper tools that we needed in order to turn Meow Wolf from this art collective into the business it is today.”

Webber said the nonprofit’s “model of an incubator or boot camp for cultural and artistic people who want to learn to be entrepreneurs” has flourished.

“As I understand it, they’ve been able to take that not just to other states but to other countries and to teach their methodology in other parts of the world, which is good for us,” the mayor said. “The only thing that’s a little sad is that, if I remember correctly, they couldn’t get any support from the city when they were getting started. And so the first boot camp that Meow Wolf came out of was actually done in Albuquerque, not in Santa Fe, and I think they continue to do it in Albuquerque.”

Kadlubek said Creative Startups introduced Meow Wolf “to a bunch of investors” and also provided Meow Wolf $20,000 for startup capital, which was “hugely influential in how we were able to grow at that very, very, very early stage.

“It really was remarkable,” Kadlubek said about his dealings with Creative Startups. “The network that they have is amazing. It’s global. They have real money behind it, real investors that are willing to invest into the small businesses that go through the program. … Creative Startups was life changing for me.”

Marie Longserre, president and CEO of the Santa Fe Business Incubator, which bid on the contract but lost, said she thinks Creative Startups will do a good job for the city.

“They’re very experienced in running these kinds of programs and have done them all over the world,” Longserre said. “The proposal that we put in was focused on technology businesses exclusively, and the city may have wanted a different type of focus than what we proposed. That’s what I took away from the decision.”

The two other losing bidders were MIX Santa Fe and Innovate + Educate, which also are based in the city.

Even though he wasn’t involved in the process, Webber said he was confident it was fair.

“It seems to me that if the panel who did the interviewing came up with their recommendation, I’m sure they have a basis for doing that,” he said. “It’s our economic development team. They have a strategy. They have criteria, and they don’t play favorites.”