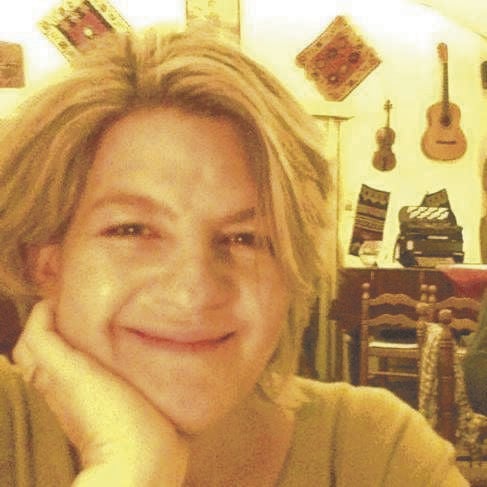 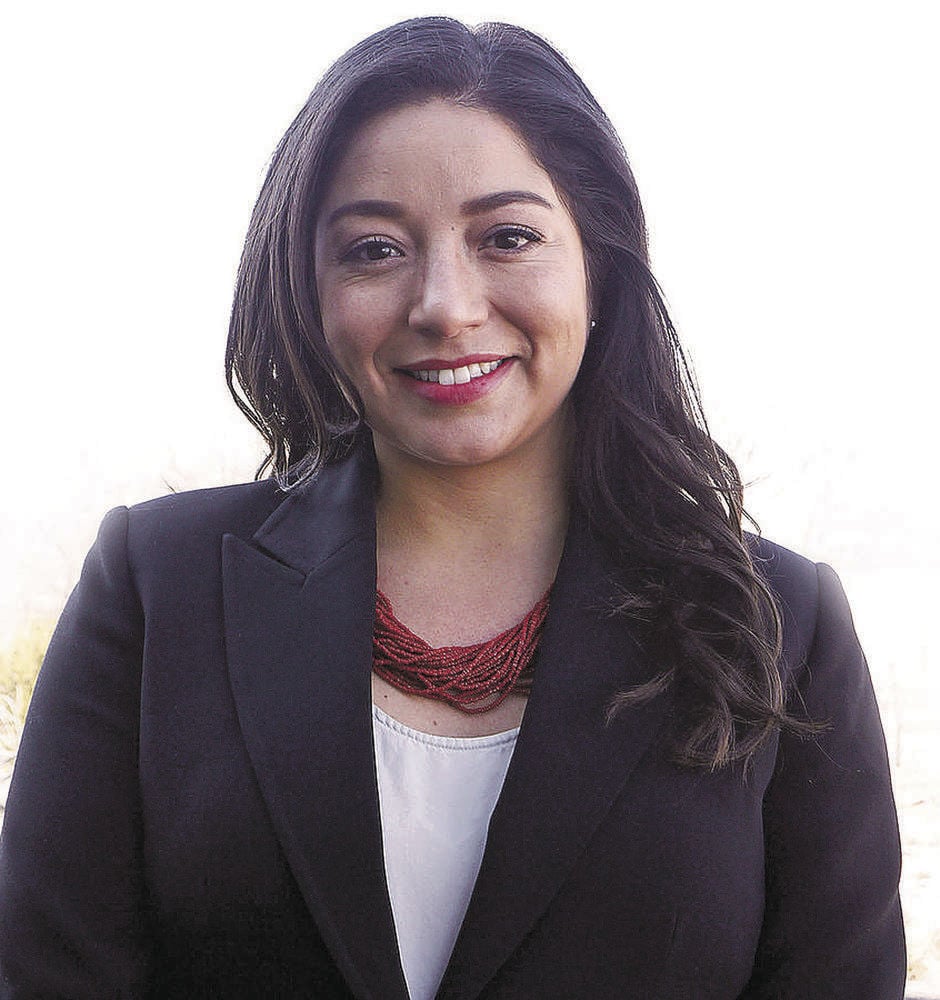 A Northern New Mexico nonprofit focused on social and environmental issues is asking the state attorney general to launch a criminal investigation into the Regional Coalition of LANL Communities after audits found more than $50,000 in improper spending on travel and entertainment and possible efforts to cover up the violations.

A complaint by Northern New Mexicans Protecting Land, Water and Rights, dated Saturday and addressed to state Attorney General Hector Balderas, argues “it is without a doubt that violations of state and possibly federal laws were committed” by the publicly funded coalition and that “there may have been some criminal intent.”

The complaint calls for an investigation into whether the coalition or its former executive director, Andrea Romero, violated the state Fraud Against Taxpayers Act, and whether the group failed to comply with open meetings laws.

The group, also known as NNMProtects, wants the investigation completed “in a timely manner,” the complaint says, so voters headed to the polls in the November election — when Romero, a Democrat, will be on the ballot for a seat in the state House of Representatives — “may make an informed decision.”

Romero defeated incumbent state Rep. Carl Trujillo in the Democratic primary in June, shortly after Trujillo was accused by a lobbyist of sexual misconduct, and now faces a write-in opponent, Heather Nordquist, in November. Nordquist, a Los Alamos National Laboratory scientist and Trujillo supporter, stepped down in July as the executive vice president of NNMProtects.

David Carl, a spokesman for Balderas, confirmed in an email Saturday that the office received the complaint.

Romero has maintained she did not intentionally violate any reimbursement rules, and reiterated that in a lengthy statement issued Saturday.

“I take full responsibility for several improper requests — alcohol consumed at board member meals and baseball tickets for board members and DOE guests for example,” she said in the statement, referring to the Department of Energy, “and refunded the Coalition for those board costs months ago.”

Asked about the complaint by the nonprofit, Romero said in an email: “I will gladly cooperate with any investigation, and I urge all current and former board members and former staff to cooperate as well.”

The LANL coalition describes itself as a conduit for Northern New Mexico communities to have a say in government decision-making around regional economic development and nuclear cleanup at the lab. It receives about $200,000 in public money every year from the Department of Energy and coalition members.

NNMProtects started looking into the coalition’s reimbursements of travel expenses in late 2017, after a group member raised concerns about “questionable reimbursements,” the nonprofit said in its complaint to Balderas.

What followed was a series of audits and investigations by outside groups.

A special audit released last week by the State Auditor’s Office found that the coalition was reimbursed for more than $51,500 in “improper expenditure payments” over the last four years, including $26,862 to Andrea Romero Consulting Inc., a Santa Fe-based consulting firm owned by Romero. Other improper payments were made to the former mayor of Española, the city of Santa Fe and others.

A few days later, The New Mexican obtained an audit by Albuquerque-based law firm Adams + Crow that found Los Alamos County, which acts as the coalition’s fiscal agent, “attempted to correct deficiencies arising from the ill-defined practices regarding RCLC’s governance, policies, and activities” after the county was alerted about possible misconduct.

The law firm concluded those corrections “may constitute efforts to intentionally mislead others and/or conceal misconduct.”

The italicized words were included as emphasis by the report’s authors.

Both assessments uncovered multiple violations of the coalition’s travel policy, including the purchase of alcohol and baseball tickets, and violations of the state’s Per Diem and Mileage Act. The state audit found 28 instances of duplicate mileage reimbursements, for instance.

Following the audit, Enrique Knell, a spokesman for State Auditor Wayne Johnson, said “there has been no evidence of a violation of criminal statute.”

Still, NNMProtects wants the Attorney General’s Office to look into whether the coalition or any agencies or individuals who were improperly reimbursed acted with criminal intent.

In the statement released on Saturday, Romero repeated her position that neither she nor the coalition’s board members intentionally violated any spending policy. In the statement, Romero said she handled reimbursements as she was trained by Los Alamos County, and that all of the payments, “even the improper ones,” were authorized by the county.

In the statement, Romero said there were “two original sins” that created the misspending issue: The LANL coalition enacted its own travel policy when it should have abided by state rules, and the coalition did not conduct annual audits, which “would likely have resulted in the discovery of these errors earlier.”

She argued there was no attempt to cover up any changes in the coalition’s travel policy or to circumvent approval for coalition spending, as the Adams + Crow Law Firm’s audit report suggests.

“We were all acting in good faith to try to do the business of the Regional Coalition,” Romero wrote. “No one benefited financially from these errors — in fact, no one knew we were acting in error.”

Brian Egolf, the Democratic speaker of the state House of Representatives, has said he is standing by Romero as she runs for election in November and won’t ask for her to step down from the House District 46 race.

On Saturday, Egolf released a statement saying he had reviewed the Adams + Crow report, and saw clear evidence that Los Alamos County and the LANL coalition did not comply with state law in some respects.

Egolf said current and former board members and staff should “immediately” determine which reimbursements were improper. He did not call for Romero to step aside.

“If the expenditure was improper, it should be reimbursed by the individual who received the improper benefit,” Egolf wrote. “Our communities must be assured that improperly spent funds will be returned to the government in a transparent and accountable way.”

• Read the full response by Andrea Romero, a former executive director of the Regional Coalition of LANL Communities who has been accused of accepting improper reimbursements for entertainment spending at www.santafenewmexican.com.