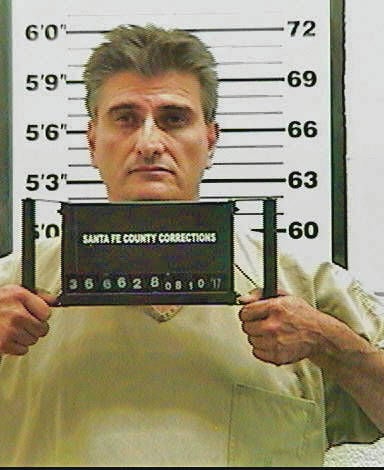 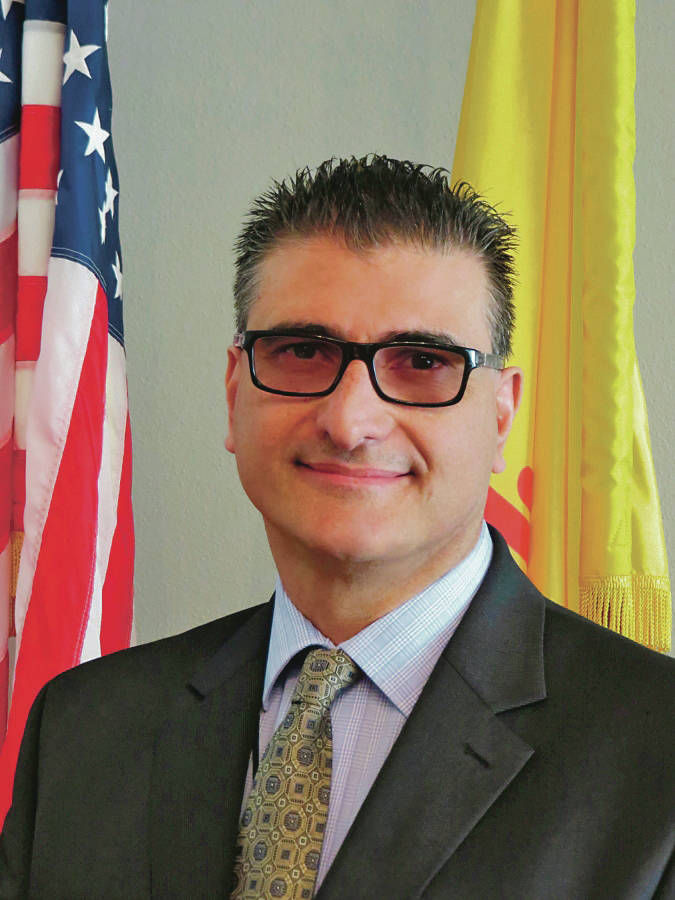 The superintendent of Santa Fe Public Schools said the former human resources director is temporarily back on the job following the arrest early Thursday of his successor, who faces a fourth-degree felony charge of breaking and entering and petty misdemeanors of assault and battery.

Superintendent Veronica García said Thursday the school district had not taken any personnel action regarding Stephen Fresquez, 50, who police say was arrested in connection with an incident at the home of his estranged wife.

The superintendent said the administration will evaluate the situation as more details emerge and that such matters are evaluated on a case-by-case basis.

District leaders on Aug. 1 had introduced Fresquez to school board members as the district’s new $97,500-a-year human resources director.

Garcia said she put Elias Bernardino back into the position Thursday as the district tries to fill 22 staff vacancies before the school year begins. Bernardino had left the human resources post earlier this year to become the district’s deputy communications director.

Fresquez’s estranged wife told police that she and Fresquez are going through a separation and have not been living together since March. Around 1 a.m. Thursday, she told police, she was asleep with her boyfriend when Fresquez arrived at her residence and pushed a window-mounted air conditioner onto the bed where the couple slept. She said Fresquez yelled expletives at her, according to the criminal complaint, and yelled “I knew it!”

The boyfriend, who gave a similar account, also told police that Fresquez reached through the window and punched him on the body several times but was not able to do so with enough force to injure him. The boyfriend told police he believed Fresquez had tried to hit him with the air conditioner, which the police officer estimated weighed about 40 pounds.

In an interview at his home, Fresquez told the police officer he had left work around 12:30 a.m. Thursday and went to his wife’s home, where he got no answer after knocking on the door. Fresquez said he then knocked on the air conditioner to try to wake up his wife.

When the air conditioner fell, Fresquez said, he heard the voice of a man and left. Fresquez said that at no time did he reach inside the house or hit the boyfriend.

The officer wrote that he noticed a fresh scratch on the abdomen of Fresquez, who was not wearing a shirt, that “appeared as though it could have been caused by Mr. Fresquez reaching inside the window” of the house. Asked about the scratch, Fresquez said he was unsure how he received it but that his dog may have scratched him, the officer wrote.

Santa Fe County Magistrate David Segura on Thursday afternoon ordered Fresquez’s release from the county jail on a $2,500 unsecured appearance bond. The magistrate said in his order that no criminal history could be found for Fresquez and that he is not considered a flight risk. But Segura ordered that Fresquez wear an electronic monitor to “address concerns over contact with the alleged victim.”

As is typical in such first appearances, Fresquez entered no plea to the charges, according to court records, which say no attorney was present to represent him.

A voicemail message left at a number listed for Fresquez was not returned Thursday evening. A preliminary hearing in the case is scheduled for Sept. 6.