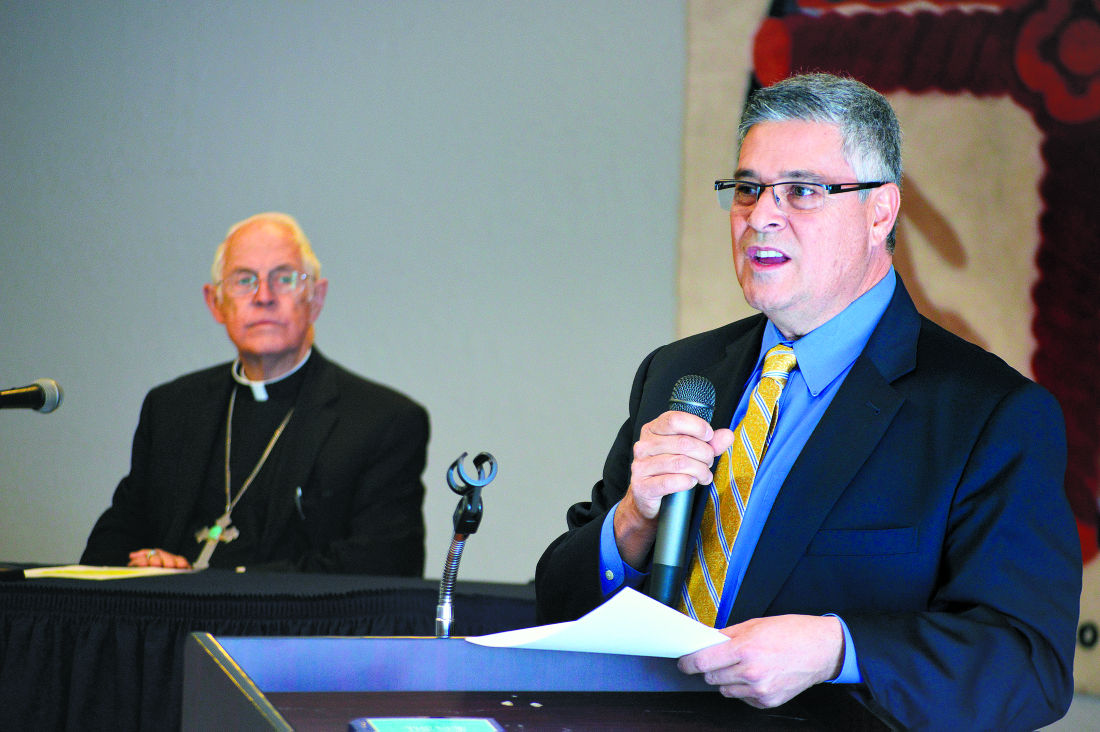 Allen Sanchez, CEO of St. Joseph’s Children, a nonprofit affiliated with Catholic Health Initiatives, says his organization's new ad campaign is nothing more than a parody. State tourism officials, however, say it is an attack on the state. Russell Contreras/Associated Press file photo 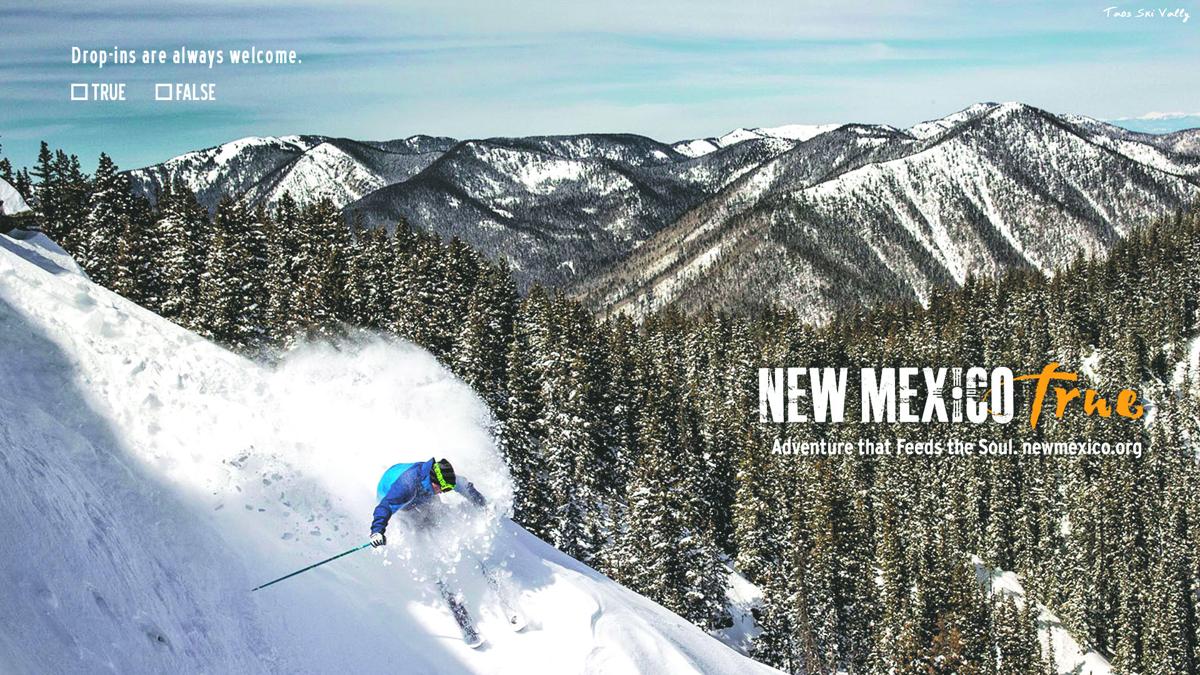 Allen Sanchez, CEO of St. Joseph’s Children, a nonprofit affiliated with Catholic Health Initiatives, says his organization's new ad campaign is nothing more than a parody. State tourism officials, however, say it is an attack on the state. Russell Contreras/Associated Press file photo

An Albuquerque-based Catholic group that has advocated for the state to invest more funding in early education programs is mimicking the state’s tourism campaign in a new ad venture spotlighting childhood poverty in New Mexico — drawing complaints that it’s infringing on trademark rights.

The Department of Tourism responded with a charge that St. Joseph’s is infringing on trademark rights, and officials are demanding the group discontinue the campaign under threat of legal action.

Using statistics from the U.S. Census Bureau and a recent Annie E. Casey Foundation report that ranks New Mexico 49th in the nation when it comes to child well-being, a website for the St. Joseph’s campaign says, “The year of El Niño,” and lists several dim child statistics: “New Mexico has the highest rate of children living in poverty in the nation”; “62% of our 3 and 4 year olds are not enrolled in pre-school”; “79% of our children are not proficient in reading by the 4th grade.”

The site, newmexicotruth.org, includes several videos parodying some of the “New Mexico True” ads. One video showcases the state’s beauty as the soothing voice of a female narrator intones, “This is New Mexico, where the cold mountain air is an invitation to adventure. Where we wait all day just to see the sunset. Where our spirits soar far beyond the horizon and our children are left behind.”

The narrator then says that 31 percent of the state’s children live in poverty and thousands go hungry every day. She concludes, “In New Mexico, there are endless opportunities for discovery, yet few opportunities for our children. New Mexico Truth.”

The Martinez administration is not amused. Mike Lonergan, a spokesman for Gov. Susana Martinez, said the ad campaign is “nothing more than a petty, cynical attempt to hijack an ad campaign that showcases the beauty, diversity and wonders of New Mexico — one that is bringing tourists and revenue to communities large and small — in order to score cheap political points.”

Heather Briganti, a spokeswoman for the New Mexico Department of Tourism, said in a statement Wednesday, “We’re disappointed that anyone would attempt to smear something that is doing so much good for the people of New Mexico. We question the character of an organization that takes aim at a campaign that has proven itself by generating more money and creating more jobs in the state. If the goal is to do more for our children, this is the complete opposite approach they should be taking. We’d get much farther, and do much more for New Mexico, working together. Let’s grow up and leave shameless political attacks behind.”

And Jen Schroer, president and CEO of the New Mexico Hospitality Association in Albuquerque, sent out a group email asking the tourism, travel and hospitality industries to call on their state legislators to stop the campaign. The email’s subject line reads, “We are pissed. And you should be too!”

But Allen Sanchez, the CEO of St. Joseph’s, said the ad campaign is nothing more than a parody.

“We believe we have a First Amendment right to do this, and we have not infringed on their copyright,” Sanchez said. “We feel we have a legal right to criticize our government.

“We love New Mexico and love the New Mexico True campaign. It’s invited many people to the table, but they have not invited the children.”

He said St. Joseph’s created its own video of scenic images and came up with an original music score for its advertisements.

St. Joseph’s Children has been pressuring some lawmakers to expand early childhood education by dipping into the $14.6 billion Permanent Land Grant Fund for support.

In December, state Sen. Michael Padilla, D-Albuquerque, introduced a proposed constitutional amendment to use 1.5 percent of the fund’s gains — or at least $125 million a year — for early childhood education. If his bill makes it through both houses of the Legislature, it would go to voters for the final decision in November’s general election.

That bill has a tough road to follow. Senate Finance Committee Chairman John Arthur Smith, D-Deming, has said Padilla’s efforts will go nowhere. Smith says the land grant endowment is intended to last for generations and should not become a source of funding for additional programs.

Martinez also has opposed repeated moves to draw more money from the permanent fund, and her influence remains strong with Republican lawmakers who control the House of Representatives.

Sanchez said the campaign is designed not just to promote the group’s legislative priorities but to get everyone talking about poverty. “If we are true to our state, then we need to know the reality of poverty,” he said.

“El Niño is bringing a lot of water, but no funding for early childhood programs.”

The head of the Albuquerque-based Catholic organization behind the controversial ads, said he will not back down, despite threats of legal action.