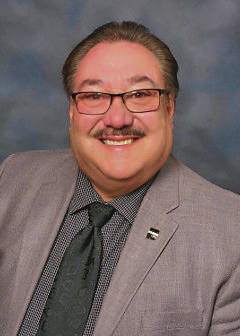 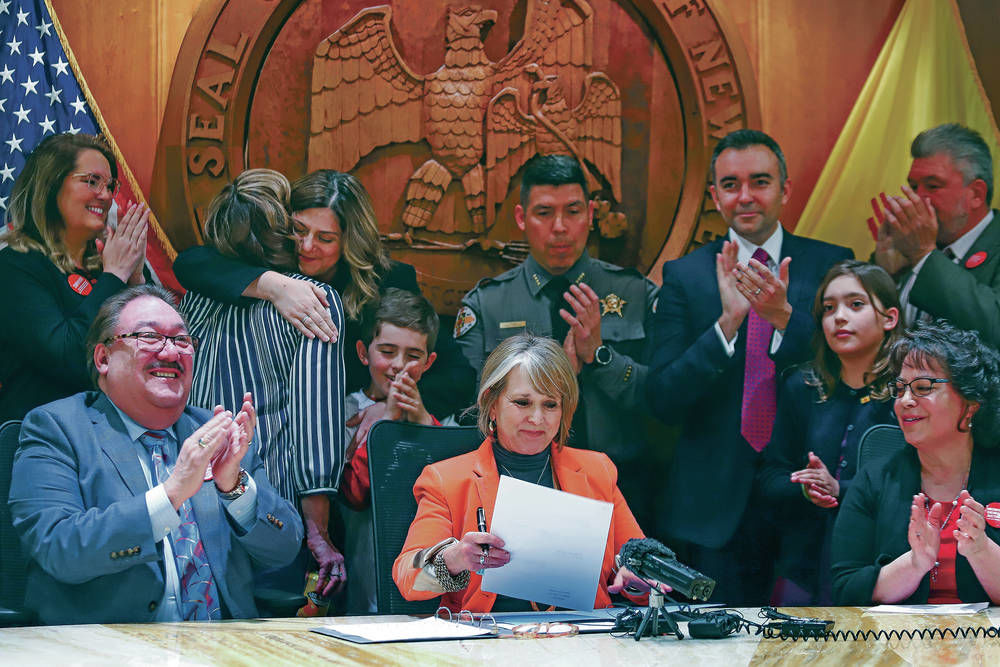 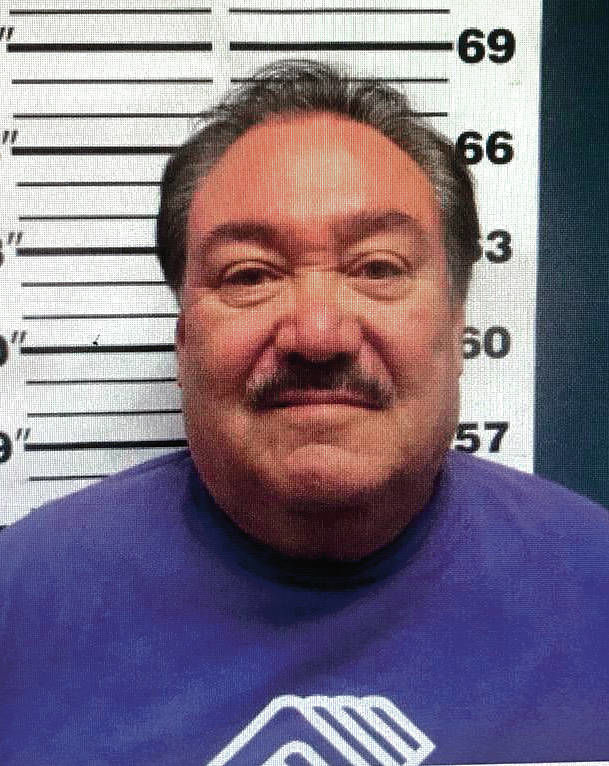 State Sen. Richard Martinez, a powerful Northern New Mexico Democrat, was arrested Friday night in Española on suspicion of drunken driving following a collision at an intersection on the city’s north side.

“During the investigation, Senator Martinez did admit to consuming alcohol prior to driving,” Apodaca said. “He was cooperative with the officers at the scene.”

Martinez, who was alone in his vehicle, was arrested at the scene, Apodaca said, though he was taken to Presbyterian Española Hospital for an evaluation before officers booked him into the Española jail.

The two people riding in the other vehicle also were taken to the hospital, the sergeant said, but the extent of their injuries was unclear.

Martinez, who faces charges of aggravated DWI and reckless driving, later was released from jail, Apodaca said. He was uncertain when Martinez would first appear in court on the charges.

Martinez did not return a call for comment Saturday.

Online court records do not show any past drunken-driving or other criminal charges for Martinez in New Mexico. He has been cited four times for speeding, records show; two of those citations were dismissed.

Perhaps one of his biggest victories in the state Capitol was this year’s controversial Senate Bill 8 to expand background checks for firearms sales. The measure, which passed in the Senate on a narrow margin and then soared through the House before being signed by Gov. Michelle Lujan Grisham in March, sparked a fiery resistance from county sheriffs across the state, even in some Democratic strongholds. SB 8 takes effect Monday.

The Española native, who still lives in his hometown, is in his fifth four-year term in the Senate and faces another race for reelection in 2020.

Martinez’s Senate seat would not have been considered vulnerable before his arrest, said Lonna Atkeson, a political scientist at the University of New Mexico, but “might be now.”

The effect on his reelection campaign might depend on whether members of his own party begin to call for his resignation.

“That might suggest that he gets a primary challenger,” Atkeson said. “That might be fodder for potential candidates.”

Martinez’s arrest comes just over a year after former Republican state Rep. Monica Youngblood of Albuquerque was arrested on suspicion of drunken driving at a DWI checkpoint.

Apodaca’s account of Martinez’s behavior during the incident — admitting he had been drinking and cooperating with officers — stands in stark contrast to how Youngblood reacted to officers who suspected she had been driving under the influence of alcohol.

Video of the encounter from an Albuquerque officer’s body camera captured Youngblood denying she had been drinking that night in May 2018 and refusing to take a breath-alcohol test.

As the officers detained her, the video showed, she repeatedly touted her elected position and said she had supported police and sponsored bills to protect them.

“I literally fight for you guys,” she said.

Youngblood’s arrest — particularly what appeared to be an attempt to use her position as leverage to sway the officers — drew criticism even from some members of her own party. Michael Hendricks, a GOP candidate for attorney general, issued a statement demanding she resign.

In September, a judge convicted her of aggravated drunken driving, and she was sentenced in October, a month ahead of the general election, to a day in jail and year of probation.

Before her arrest, Youngblood’s House seat had been considered safe for both her and a party with dwindling power in the state.

But Youngblood was ousted by a political newcomer, Democrat Karen Bash.

It was one of many losses in November for New Mexico Republicans, who saw Democrats expand their control of the Legislature and seize the Governor’s Office in a wide sweep of statewide races.