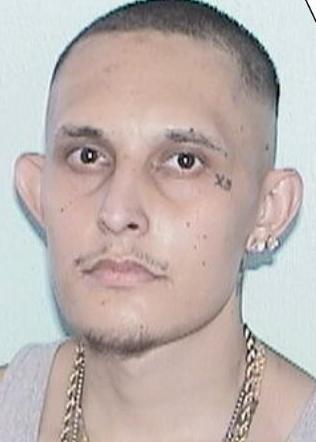 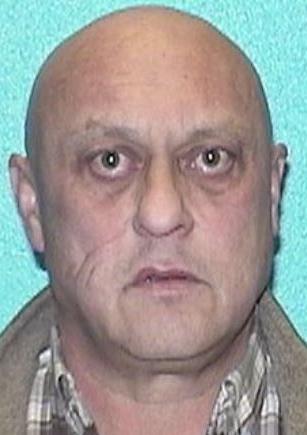 New Mexico State Police announced Wednesday they had arrested 50-year-old Andrew Valdez and his 31-year-old son, Mario Valdez, earlier this week on a slew of counts in a deadly shooting at the men’s Rio Arriba County home.

State police officers found the men Monday at the home of Mario Valdez’s mother in Española, according to a statement of probable cause filed in Rio Arriba County Magistrate Court.

The pair were booked into the Rio Arriba County jail in Tierra Amarilla.

Andrew Valdez was charged with two counts of aggravated assault with a deadly weapon, while his son faces a count of first-degree murder and a dozen other charges in the March 11 incident in Chamita that killed 35-year-old Fernando Martinez of Española and left three others wounded.

An arrest warrant affidavit filed Tuesday in Magistrate Court against Mario Valdez said the agency was still uncertain of his whereabouts, as well as his father’s.

On Wednesday, the state filed a motion in the First Judicial District Court seeking detention of the father and son without bond until their trial.

State police did not respond to questions about the case Tuesday or Wednesday.

According to Magistrate Court records, a woman identified as Miquela Valdez was walking away from the Española home as officers arrived Monday in search of Mario and Andrew Valdez.

She sent a message on her phone, the records said.

Police believe the woman tipped off the suspects, who then fled from the home on foot.

In the news release Wednesday, state police said six people had been driving around in a Chevrolet Tahoe after midnight March 11 when two of them wanted to visit Andrew Valdez at his home in Chamita to buy methamphetamine.

An argument erupted between Andrew Valdez and the two people from the Tahoe after they entered the house, the statement said. It alleges Valdez assaulted them with a knife.

They ran back to the SUV, and the group tried to leave the property but quickly came under fire from Mario Valdez, the statement said.

Mario Valdez blinded the group with a flashlight before firing at them with a rifle, the news release stated.

The Tahoe drove through a fence as the group tried to escape and came to a stop at an adjacent property.

The survivors began to flee on foot.

They told police they were followed by Mario Valdez and Andrew Valdez in two separate cars before the suspects abandoned the scene.

Police reports, court records, surveillance video of the incident and recordings of interviews with the five surviving victims portray a horrific scene.

Fernando Martinez’s sister told police that before he died, her brother pulled her from the back seat to protect her. And after she was struck in the head by a bullet, the driver of the Tahoe, who also was wounded in the shooting, dragged her from the vehicle to save her, a report states.

“They wanted to kill us all,” one man told officers in an interview.

Meth and Guns. What can possibly go wrong?