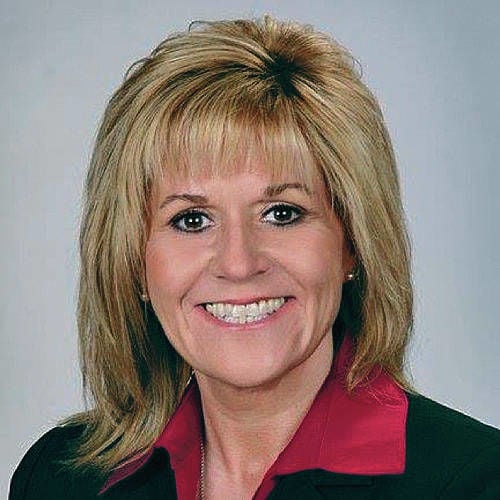 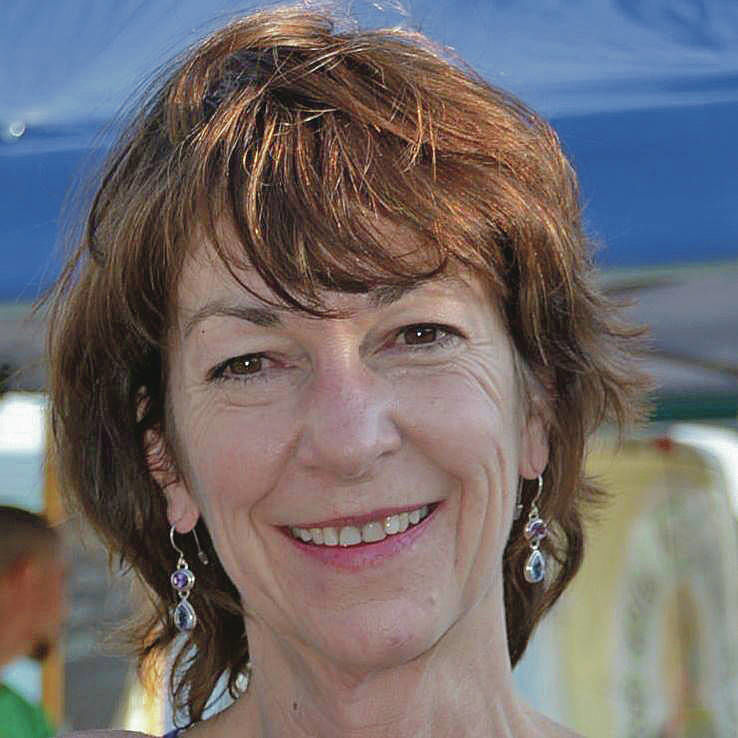 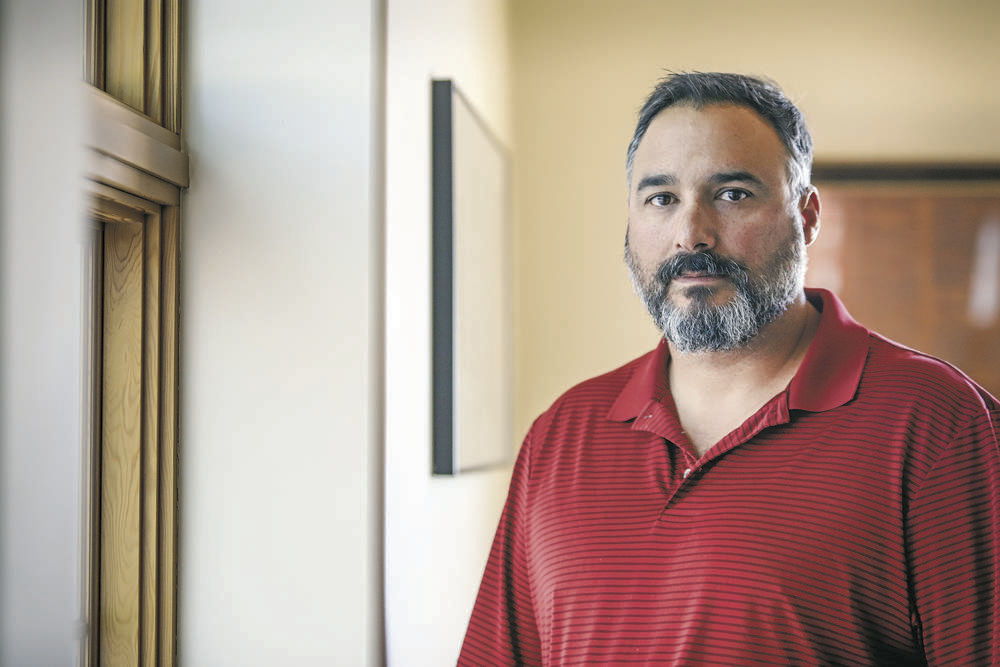 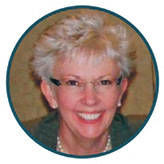 Three former New Mexico Department of Public Safety employees received a total of $1 million after alleging they were sexually harassed or were victims of sexual discrimination, according to documents released Tuesday.

The state paid $300,000 to Amy Orlando, former general counsel to the department and a longtime ally of former Gov. Susana Martinez.

The Orlando and Thornberry cases were among several harassment or discrimination complaints made against then-state police Chief Pete Kassetas.

All the settlements, released by the state General Services Department, were negotiated in December, the final month of Republican Martinez’s administration. However, they weren’t signed until early January, after Democrat Michelle Lujan Grisham became governor.

The Orlando complaint accused Kassetas of creating a “hostile work environment,” texting her a photo of a man’s testicles and engineering her transfer out of Public Safety to a similar post at the Corrections Department.

In an interview in June, Kassetas told The New Mexican the text to Orlando was a joke and “a stupid thing to do. Amy and I had a joking relationship.”

Though she responded to the text with the word “hilarious,” Orlando said in June she was being sarcastic in an awkward situation.

Allegra Carpenter, a lawyer for the plaintiffs, said in an email Tuesday that all the cases were investigated.

“The claims against him were serious and exposed the state to enormous liability and expense,” Carpenter said. “The state settled the cases to avoid that very real exposure. … Kassetas has derailed the careers of countless women (and several men) based on sexist and homophobic beliefs. He should never have been appointed or allowed to continue as chief of police.”

Both sides in the dispute have pointed to a recording that former state police Lt. Julia Armendariz, who once headed the former governor’s security detail, made of a conversation with Martinez’s husband, Chuck Franco.

Lawyers for Armendariz, who is part of a separate case against Kassetas that was settled in late December, have said Martinez insisted Armendariz call Franco and record him. Martinez and Franco reportedly were having marital problems at the time.

Both Kassetas and Orlando have referred to the recording, which has not been made public, in an apparent attempt to bolster their own arguments.

Armendariz’s lawyers have said they were unaware of the recording until just days before a scheduled mediation session in December. The state contacted the lawyers, they said, and asked whether any of their clients had any evidence in their possession, such as recordings. When they asked Armendariz whether she had any such evidence, she revealed she had the Franco recording.

In a June statement, Orlando said, “Until the tape came to light, which demonstrated the nature of alleged events that Kassetas had knowledge of, no one understood why a female governor, after initially agreeing to take action against Kassetas, suddenly did a 180 and supported keeping Pete Kassetas.”

However, Kassetas has said he never heard the recording and that the lawyers who filed the complaints used the tape to try to “extort” the state.

One area of agreement between Kassetas and plaintiffs’ lawyer Carpenter is that the Martinez administration should not have tried to keep the settlements secret for such a long time. Under the deal’s original terms, the agreements were to remain sealed until 2023 — though state law says settlements by the government should be kept secret for no more than six months.

After news of the lengthy sealing broke in May, Lujan Grisham’s administration decided not to enforce the unusually long confidentiality clauses.

“That is unethical and a violation of the law,” Kassetas said of the attempt to keep the settlements under wraps for more than four years. “That very fact should lead the public to question the motives of everyone involved.”

Carpenter said that although the plaintiffs signed the settlements, it was the state — not her clients — who demanded the lengthy secrecy clauses.

Shortly after the agreements were signed, Carpenter wrote to her state legislators — Sen. Bill O’Neill and Rep. Debbie Armstrong, both Albuquerque Democrats — asking for legislation “to ban gag orders in sexual harassment settlements.” She said she still is pursuing such a change in the law.

Thom Cole, a spokesman for the agency, said Tuesday that a settlement of Armendariz’s suit against Kassetas — in which Deputy Chief Ryan Suggs and Sgt. Monica Martinez-Jones were co-plaintiffs — will be released later this month.