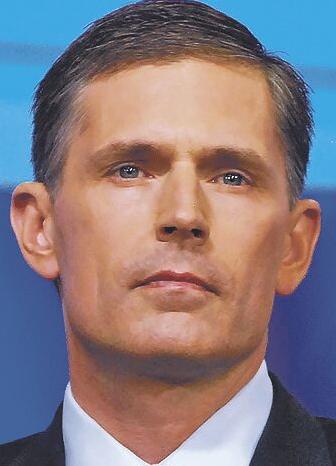 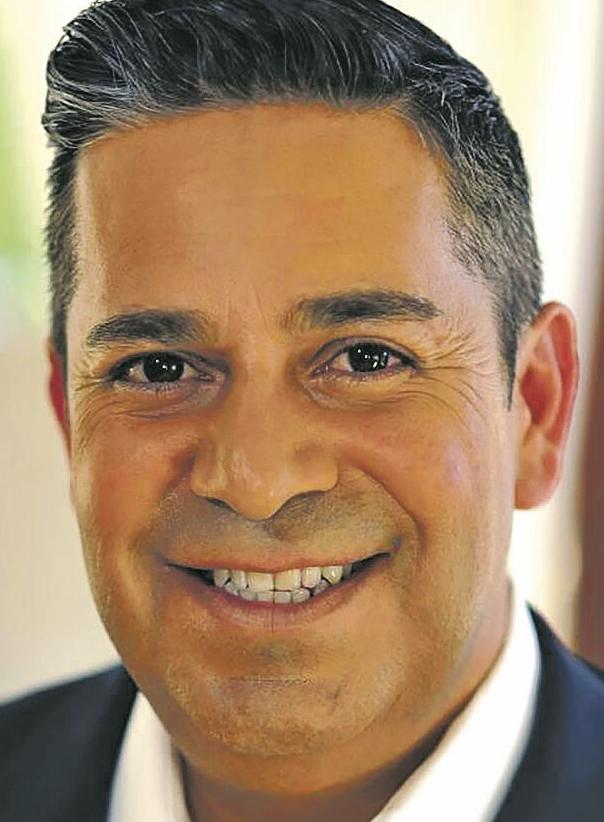 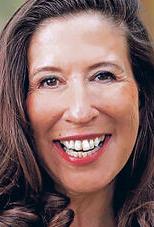 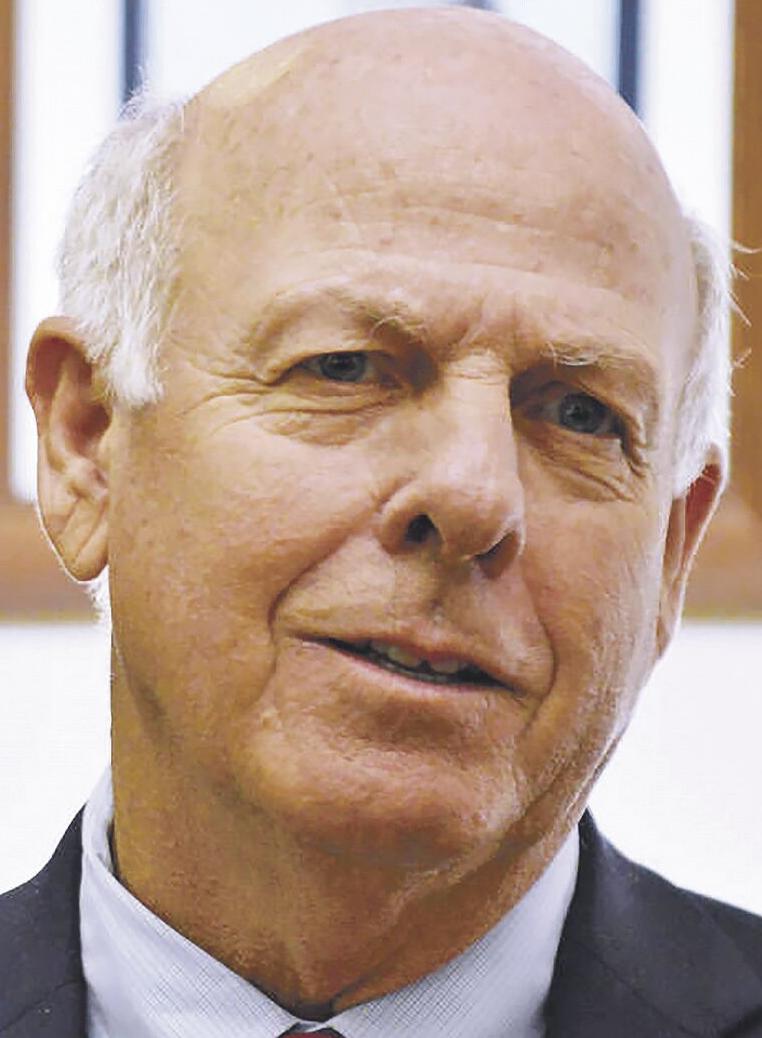 “Donald Trump incited a mob of insurrectionists who stormed the United States Capitol. … There must be consequences for this violent assault on our democracy. Now that President Trump has been impeached by a bipartisan vote in the House, the Senate has a duty to the Constitution and to the American people to act quickly to take up these charges. This man is a clear and present danger to our republic. He is not fit to serve as our president for one minute longer or to hold public office ever again.”

“As members of Congress, we take a solemn oath to ‘support and defend the Constitution of the United States against all enemies, foreign and domestic.’ Today, bipartisan members of the House honored that oath by impeaching President Trump for inciting an insurrection at the U.S. Capitol. The Senate now has the constitutional duty to act, and I will stand up for our republic, defend our democracy, and vote for removal.”

“Donald Trump will go down in history as a traitor and a coward. … Today, we carried out our Constitutional responsibility and impeached President Donald Trump for inciting the attack on the Capitol. Now, we have hard work ahead to strengthen our democracy and undo the damage Trump did to our country.”

“Since before President Trump took office, Democrats vowed to impeach him. This hate for the President continues to be manifested. The left continues to push its narrative that Trump is unfit. Now, with less than a week until the Inauguration, it defies imagination why Democrats would pursue this divisive process. Today’s vote is causing more dissension between the parties. … Congress should be focusing on unifying and healing the nation, and we must tone down our rhetoric.”

Although I may not agree with the style of President Trump, I don't see any words that told the mob to be violent. If you have a quote, please print it. I also don't see anything to indicate he is a traitor as Ms Leger-Fernandez states.

He was practicing plausible deniability. Wink, wink, nudge nudge. Apparently it has fooled a few.

Democrats: listen up! Concern yourselves with how you can uplift the citizens of New Mexico! There are too many issues on your plate besides DJT! Whatever his legacy will be is not your concern! It's about New Mexico children and education; last in graduation nationwide! Last in teacher's salaries! Lack of proper infrastructure in rural areas! Some of the poorest counties next to 3rd world countries! Some of our native American brothers and sisters still drinking out of a garden how? Then there's the issue of abortion! The practice of killing babies will be addressed by authentic opponents of murdering the unborn. This is about New Mexico, not some millionaire who will continue to run his businesses!

Actions have consequences. Steve Pearce's notion that we can all play nice to

'Unify 'After a violent storming of the Capitol at Trump's instigation is deeply disturbing. For too many Radical Right Republicans , the "Ends Justify the Means".

5 people died. Laws were broken. Many are complicit. Sweep it under the rug ?

At Benghazi 4 people died. There were 10 separate Investigations. HRClinton spent 11 hours in just one sitting Under Oath testifying .

is after they have committed crimes they wish to avoid responsibility for.. For shame Steve Pearce and Yvette Herrell you swore an Oath to the Constitution not this disgraced President.

Why cover Pearce? We already know that he has drunk the koolaid and he is not a member of the congressional delegaton. Why not get Herrell's statement? Was she not talking?

Herrell seems to be keeping a lower profile now and like other republicans, quietly distancing herself from the riot. But she did vote against certifying votes for Biden. Proudly.

It’s also hard to forget all her campaign ads where she was so tied to Trump’s coattails she had to smell like rancid fries and Big Macs.