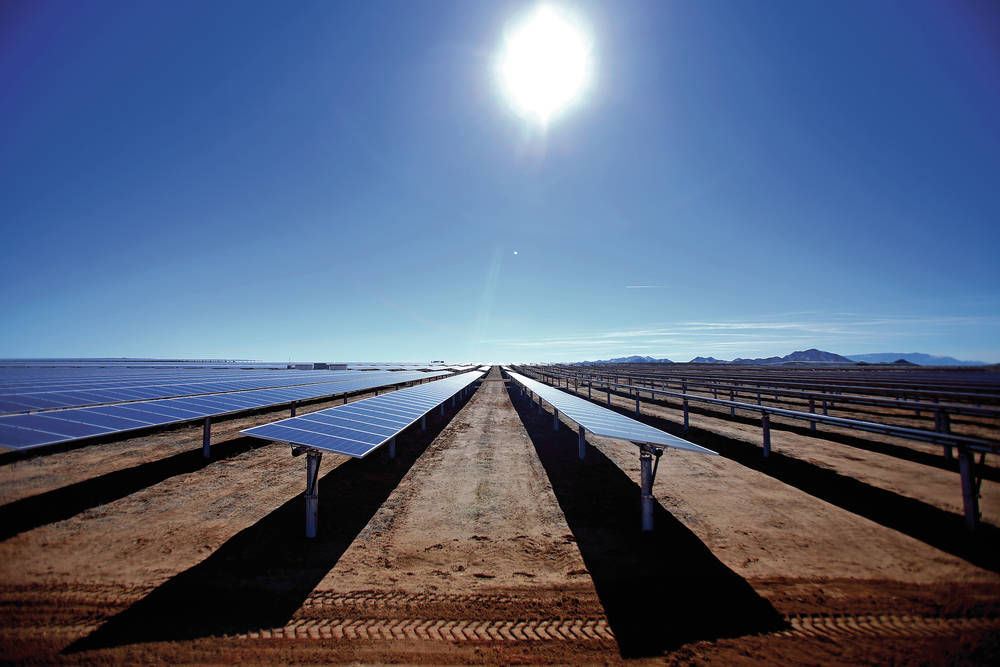 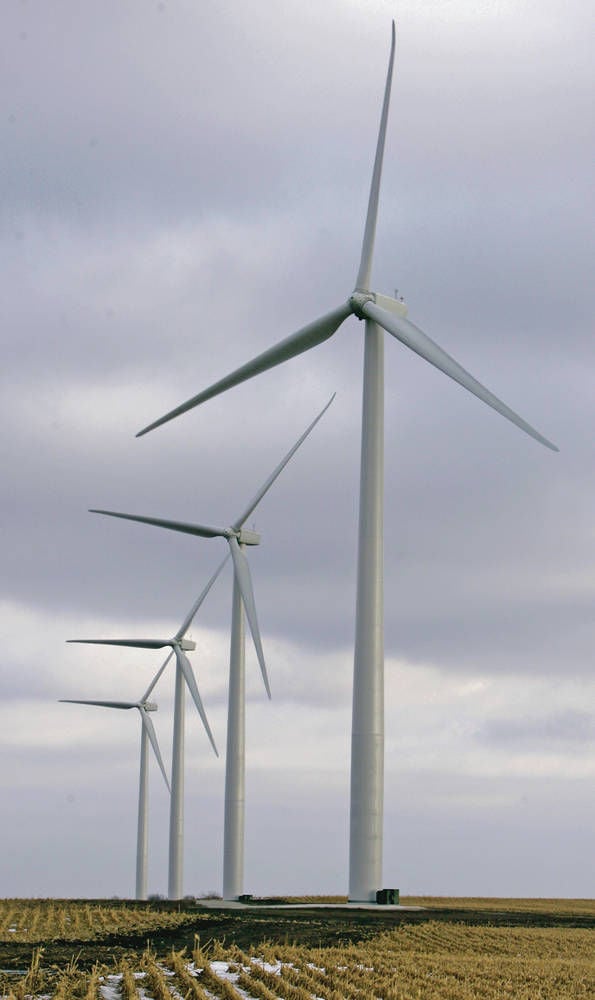 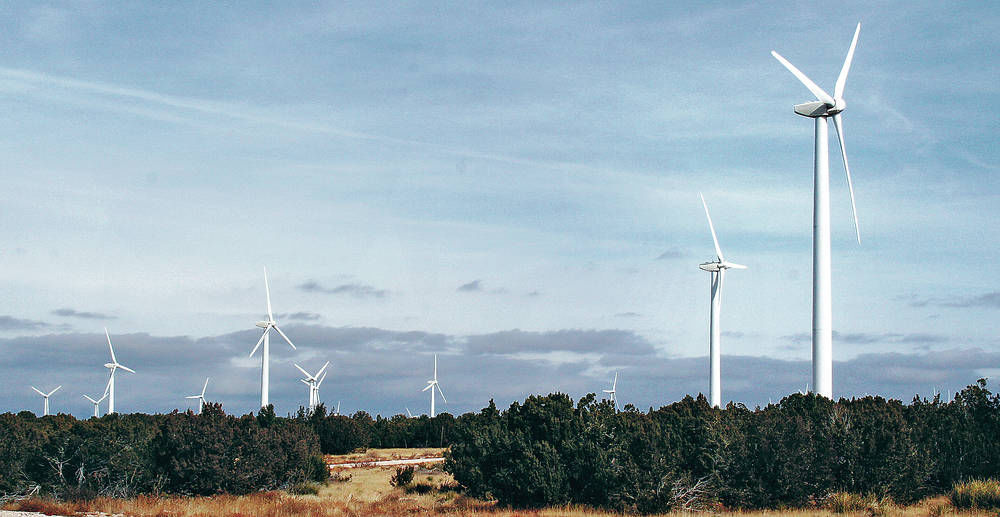 Along the eastern side of New Mexico, Xcel Energy is planning for two large wind farms that will serve customers in New Mexico and West Texas. Charlie Neibergall/Associated Press file photo

Along the eastern side of New Mexico, Xcel Energy is planning for two large wind farms that will serve customers in New Mexico and West Texas. Charlie Neibergall/Associated Press file photo

ALBUQUERQUE — New Mexico has an opportunity to adopt policies that will encourage the development of more renewable energy to meet the needs of utility customers around the state, environmentalists and advocates told state lawmakers Monday.

They presented their case for boosting the percentage of electricity that New Mexico utility customers get from renewable resources from 20 percent in 2020 to 50 percent by 2030 and more in subsequent years.

The initiative would place New Mexico on a similar trajectory to California and New York, which are planning for 50 percent by 2030. Hawaii aims to shift to 100 percent renewable energy by 2045.

Legislation calling for an increase in New Mexico’s renewable portfolio standard was unsuccessful during the 2017 session, but advocates told the lawmakers they will continue to press for a higher percentage.

“To us, this really begins with the idea that New Mexico is approaching an energy crossroads,” said Julie McNamara, an energy analyst with the Union of Concerned Scientists. “Coal plants will be phased out so the question is what comes next.”

Modeling done by the Massachusetts-based group shows the state has significant solar and wind resources and that those win out over natural gas-fired plants when it comes to the most cost-effective options for utilities over time, she said.

Investor-owned utilities are on track to meet the next increase in the state-mandated standard in 2020 and are working toward divesting ownership in coal-fired generation due to economic and environmental pressures.

The state’s largest electric provider, Public Service Company of New Mexico, is preparing to shutter part of its coal-fired power plant in northwestern New Mexico by the end of the year and expects to be out of the coal business by 2031.

It also has invested almost $270 million in 15 solar generation facilities in recent years.

Pat O’Connell, the utility’s director of planning and resources, told lawmakers he agreed that renewable resources have become more affordable and are abundant.

“The industry is just scratching the surface of their potential,” he said.

Along the eastern side of the state, Xcel Energy is planning for two large wind farms that will serve customers in New Mexico and West Texas. Company officials expect wind to meet more than 40 percent of customers’ annual electricity needs by 2021.

Some lawmakers raised concerns about the reliability of the grid if more renewable resources were part of the equation due to a higher standard.

Others questioned whether increasing the existing mandate would be necessary if market forces already are pushing utilities to invest more in solar and wind resources.

Advocates pointed to social media giant Facebook, noting that the availability of renewable energy was among the requirements for putting its data center in Central New Mexico. They say more companies are making similar demands and New Mexico would be well-positioned if it continued to grow its renewable energy requirements.