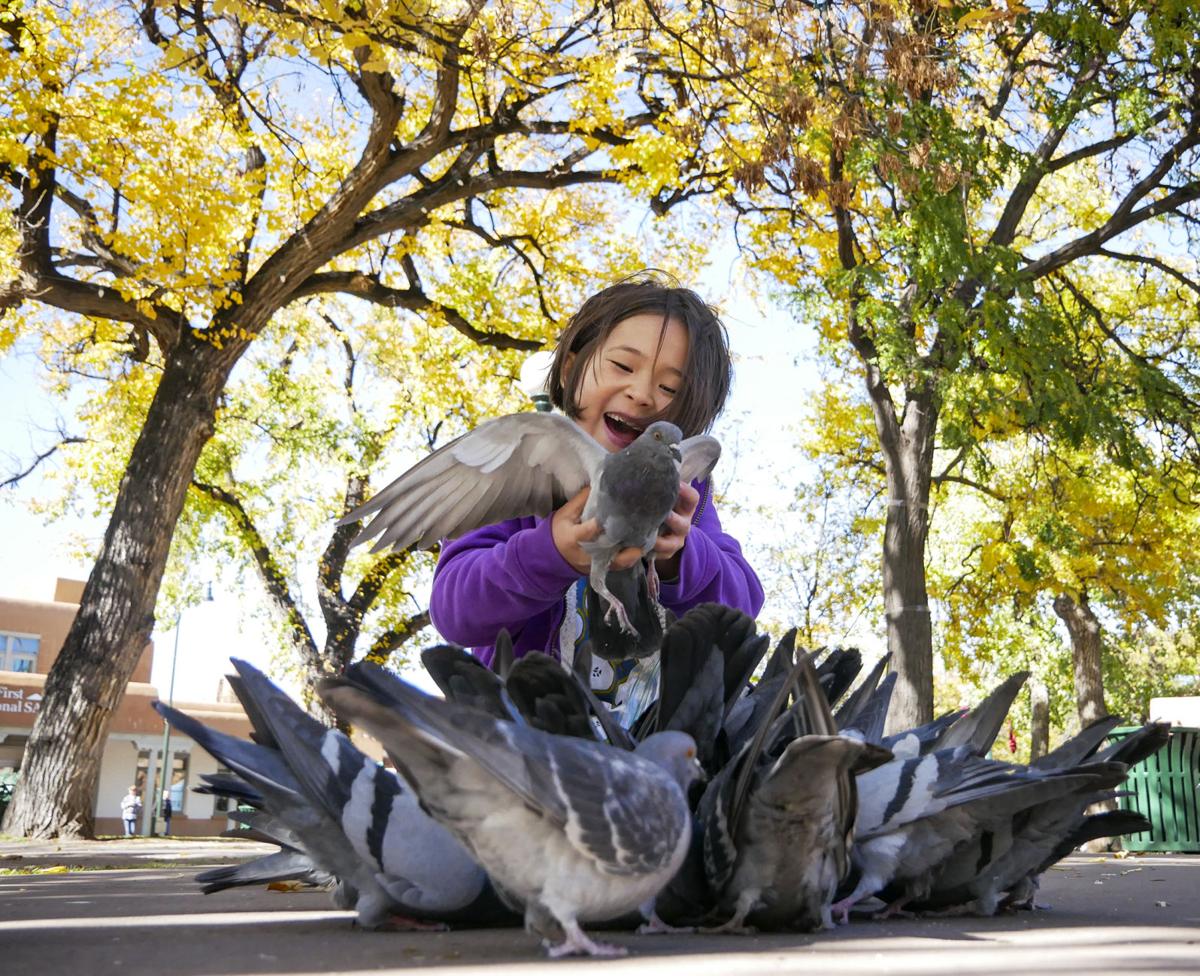 A photograph of 6-year-old Mia DelBello holding a pigeon on the Plaza in October 2019 won first place for The New Mexican’s Matt Dahlseid in the 2020 New Mexico Press Association’s Better Newspapers Contest. 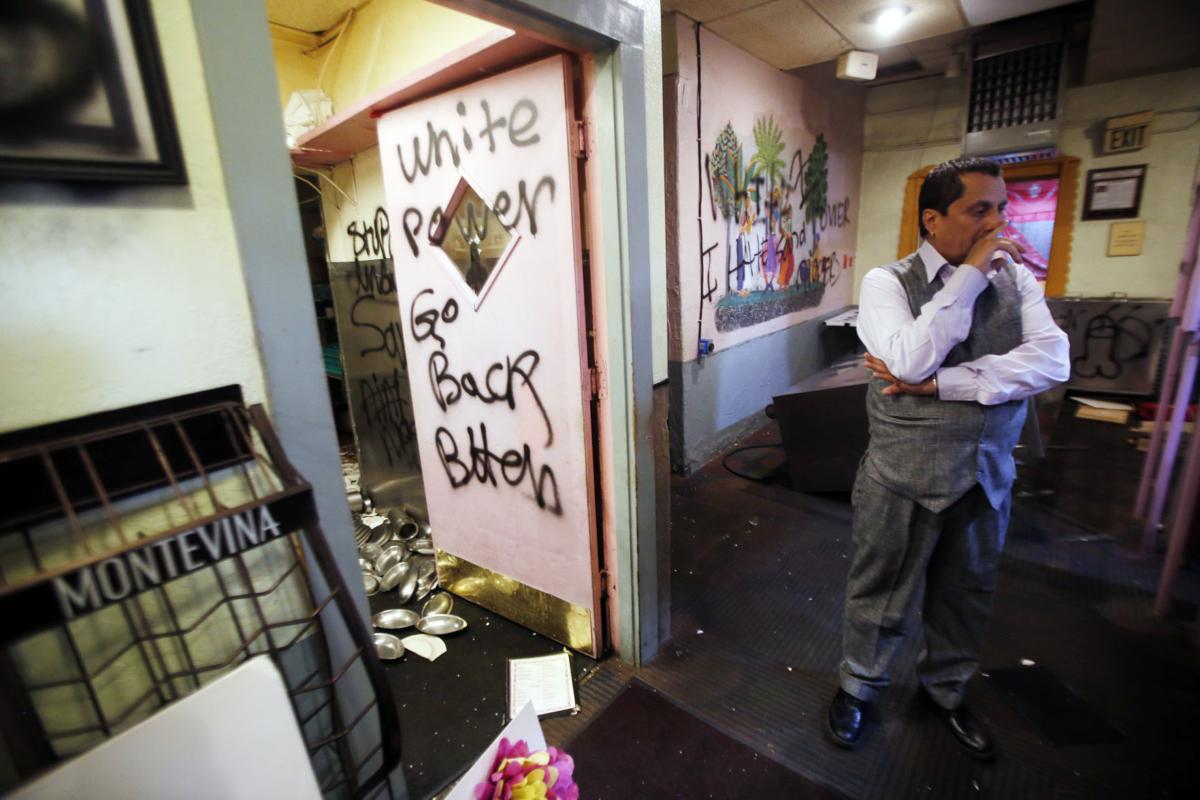 Baljit Singh, owner of India Palace, stands in the restaurant looking at the damage and hate speech written on doors and walls on Tuesday, June 23. The racist attack by unknown vandals caused an estimated $100,000 in damage.

A photograph of 6-year-old Mia DelBello holding a pigeon on the Plaza in October 2019 won first place for The New Mexican’s Matt Dahlseid in the 2020 New Mexico Press Association’s Better Newspapers Contest.

Baljit Singh, owner of India Palace, stands in the restaurant looking at the damage and hate speech written on doors and walls on Tuesday, June 23. The racist attack by unknown vandals caused an estimated $100,000 in damage.

The winners, announced at an online event Monday, included awards in news and sports coverage, columns, photography, advertising and special sections. The Oklahoma Press Association judged news platforms from throughout the state.

The New Mexican competes in Daily Class 1, the category for the largest daily newspapers with circulations of 11,000 or more.

Editorial winners included staff writer Scott Wyland, who won two first-place awards — one for environmental and agricultural writing for his piece on how COVID-19 would affect New Mexico’s ranchers, and the other for business writing on a story about how a ruling on the spotted owl was affecting lumber operators. Daniel J. Chacón was awarded second in business writing.

Milan Simonich won for columns on how an 11th-hour “call of the Senate” slowed the political process during the legislative session, and political reporter Jens Gould won for best series on “Behind the Wall,” a look at U.S. immigration policy and how it was affecting people on both sides of the border.

In photography, Matt Dahlseid won for feature photography with a photograph of a young girl reveling in a flock of pigeons on the Santa Fe Plaza. The New Mexican’s Olivia Harlow captured second place in the category.

Longtime staffer Robert Nott garnered two first-place awards, in news writing and feature writing. His winning entry in news writing was a story about how some leaders in Grants planned to defy state health orders during the COVID-19 pandemic. His feature was on the city of Blackdom, an early 20th-century town in southeastern New Mexico where some Black people felt safe at a time when few were openly welcomed in New Mexico. Jennifer Levin of The New Mexican’s Pasatiempo magazine took second in the feature writing category.

James Barron and Will Webber were winners in best sports coverage, with Barron taking second place in sports writing and Webber second in sports columns.

Congratulations to all the great and talented people who create and deliver our excellent daily newspaper. We are blessed in Santa Fe to have such a publication and such dedicated news professionals. Thank You!

Congratulations to our local newspaper and staff. Well done! It is so important these days to have local news covered by independent journalists. I am proud to live in a community with a family owned newspaper.

Kudos to the hard working staff of our excellent newspaper for these well deserved awards!