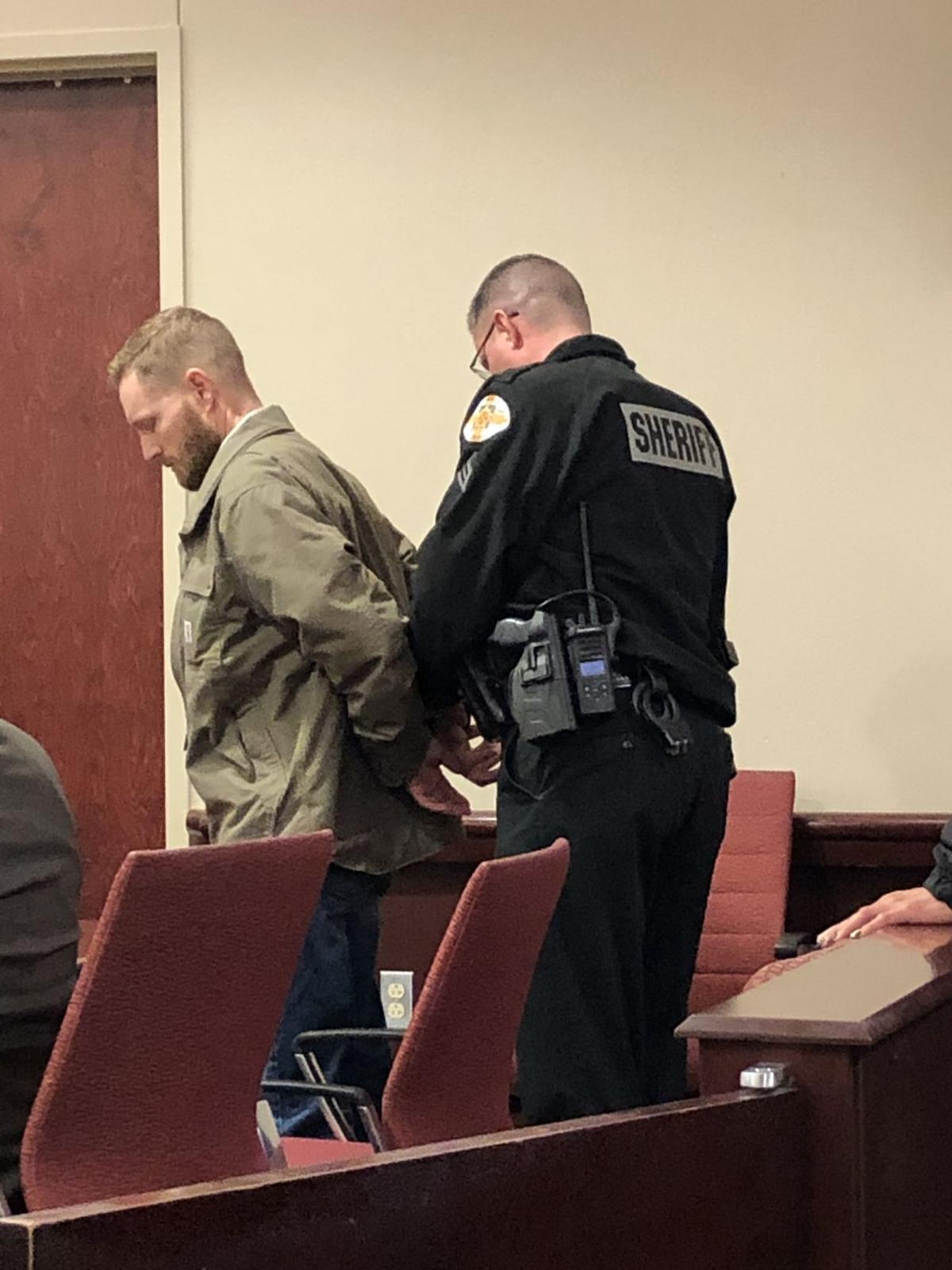 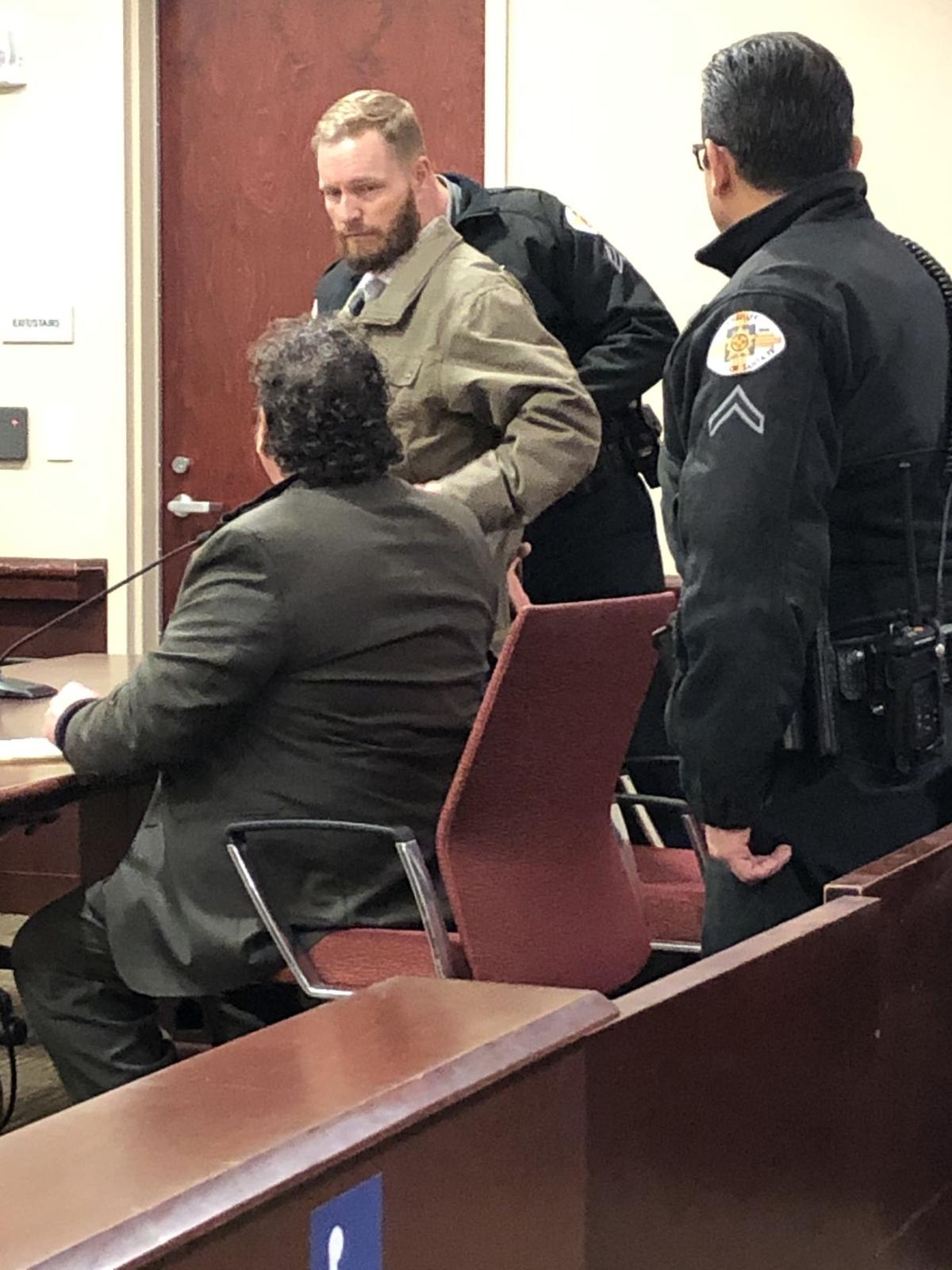 A Santa Fe jury on Tuesday convicted a Moriarty man who prosecutors say backed into a group of cyclists during a 2018 road-rage incident.

Brown faces over four and a half years in prison if the judge imposes the maximum penalties against him at his sentencing hearing, scheduled for February.

Brown was heading south on N.M. 41 near Galisteo in March 2018 when he exchanged words with members of the Seniors on Bikes cyclist group who also were on the road, according to court documents.

After passing them, Brown stopped and reversed into the cyclists, knocking several of them down, a Santa Fe County sheriff’s deputy wrote in his report.

One of the cyclists, Douglas Harrel, then 63, suffered serious injuries, including 12 broken ribs, two collapsed lungs, a broken pelvis, a broken cheekbone and dislocated shoulder. Two others also had broken bones.

Brown’s attorney asked state District Judge T. Glenn Ellington if the defendant could arrange to turn himself in at a later date so he could put his affairs in order — noting Brown takes care of his grandmother. Ellington denied the request.

“We are pleased with the jury’s verdict, and appreciate their thoughtful deliberation,” First Judicial District Attorney Marco Serna said in an email after verdict was read. “Our team of prosecutors worked hard to bring the victims closure and to give them their day in court. This case demonstrates how crucial it is to be patient with and to share our roads with our cycling community.”

Harrel could not be reached for comment late Tuesday. A spokesman for Seniors on Bikes said in an email the group was encouraged by the verdict.

“We are thankful that Santa Fe citizens are supportive of the rule of the rule of law and that cyclists are not considered targets on our roads,” he said. “We hope everyone stays safe: motorists, pedestrians and cyclists.”

So we are now to believe that the bikers were innocent? They can be very rude, and inconsiderate, as we all know. Perhaps they should also take a lesson from this.

Ok, Chris. We don't actually know the riders were rude but let's assume they were for the sake of argument. Next time you are rude to someone, would you like to have that person break every rib in your body and break your pelvis for good measure? How's that for an idea?

Rudeness has gotten to be a way of life in America, but it is still not a justification for the use of deadly force. Except, I suppose, in New Mexico.

This guy just has to be trolling. Nobody in their right mind would think rudeness from a cyclist is justifiably met by near-leathal violence.

I've never countenanced rudeness in traffic situations, since it rapidly escalates into brute force and in a tete a tete between a motorist and a bicyclist, the bicyclist's vulnerability is obvious. In today's world, road rage is a hair trigger event.

But still, in that battle of beeping and passing vs. flipping off the motorist, and its not clear who instigated that exchange, using one's car as a deadly weapon is a felony. Period. If there is a lesson, its that if you turn anger into assault, you go to jail.

Yeah, only in new New Mexico right? Nice effort, but you failed to stick the landing.

Maybe what this state needs is an Emergency Car Removal Protective Order. I see far more road rage than gun rage in these parts.