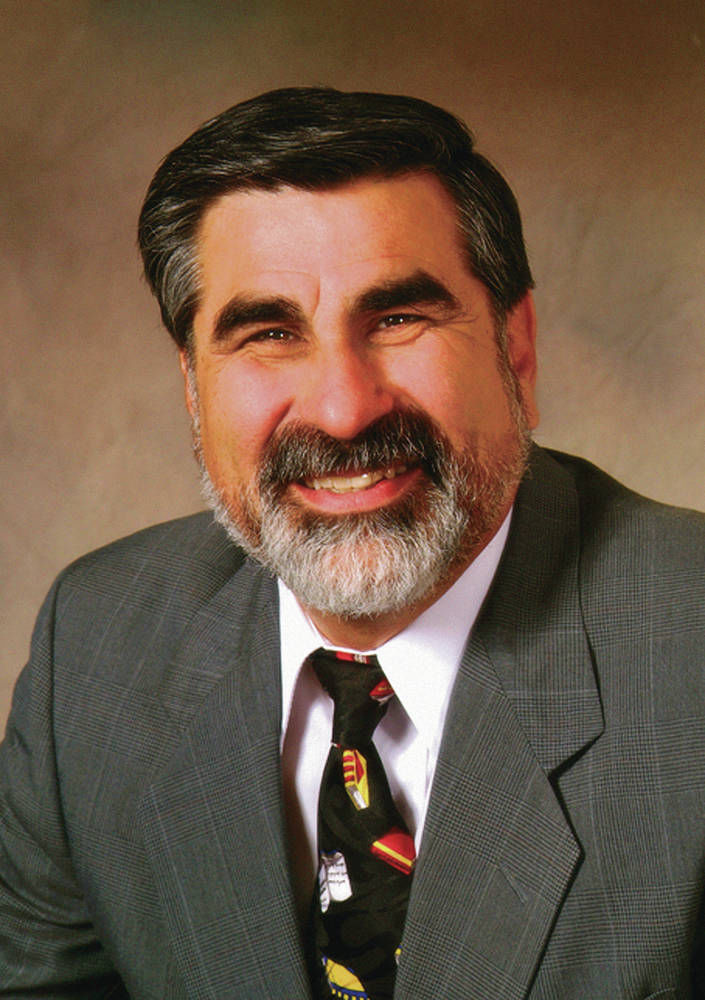 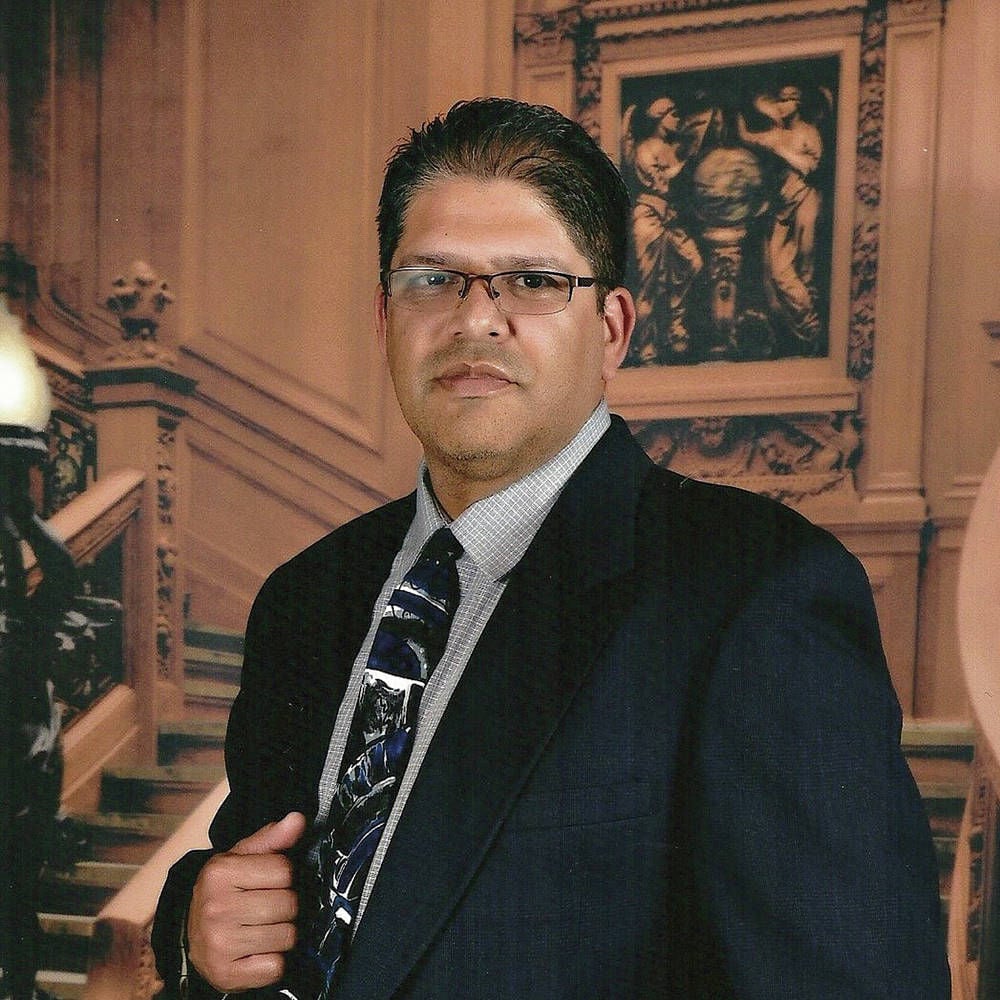 Miera, 66, represented Albuquerque in the House of Representatives from 1991 through 2014, when he decided not to seek re-election. He was majority leader during the last two years of his 24 years in the House.

Political newcomer David McTeigue of Rio Rancho also said he is running for lieutenant governor. McTeigue, 46, is a state employee, working as a juvenile probation officer for the Children, Youth and Families Department.

He said he’s been with the agency for three years. Before that, McTeigue worked for other state departments. He was a correctional officer and he worked in the state Taxation and Revenue Department, serving in the income tax and motor vehicle divisions.

McTeigue played down the partisan aspect of the race.

“It’s not about party lines. It’s about the citizens of New Mexico, what we need to do to get us back on track,” he said in an interview Monday.

Miera and McTeigue join the competition with Jeff Carr of Eagle Nest. Carr, 61, is a retired teacher and Democratic Party activist. He was the first candidate to announce a bid for lieutenant governor for the 2018 election.

No Republicans have yet announced a run for the position. The incumbent, John Sanchez, who is in his second term, cannot seek the office again because of term limits.

Miera is the best-known of the Democratic candidates because of his 24 years in the House of Representatives. Before rising to majority leader, he chaired the House Education Committee.

“I will fight for policies that support our families, our communities and hardworking individuals, and will put facts ahead of political party or ideology,” Miera said in a statement.

He has worked as a therapist, drug counselor and program administrator for 40 years, including as the coordinator of the drug and alcohol program at The University of New Mexico’s Department of Psychiatry and for the Bernalillo County Mental Health Center.

Candidates for governor and lieutenant governor seek their party nomination separately. Winners of the primary then form a ticket for the general election.