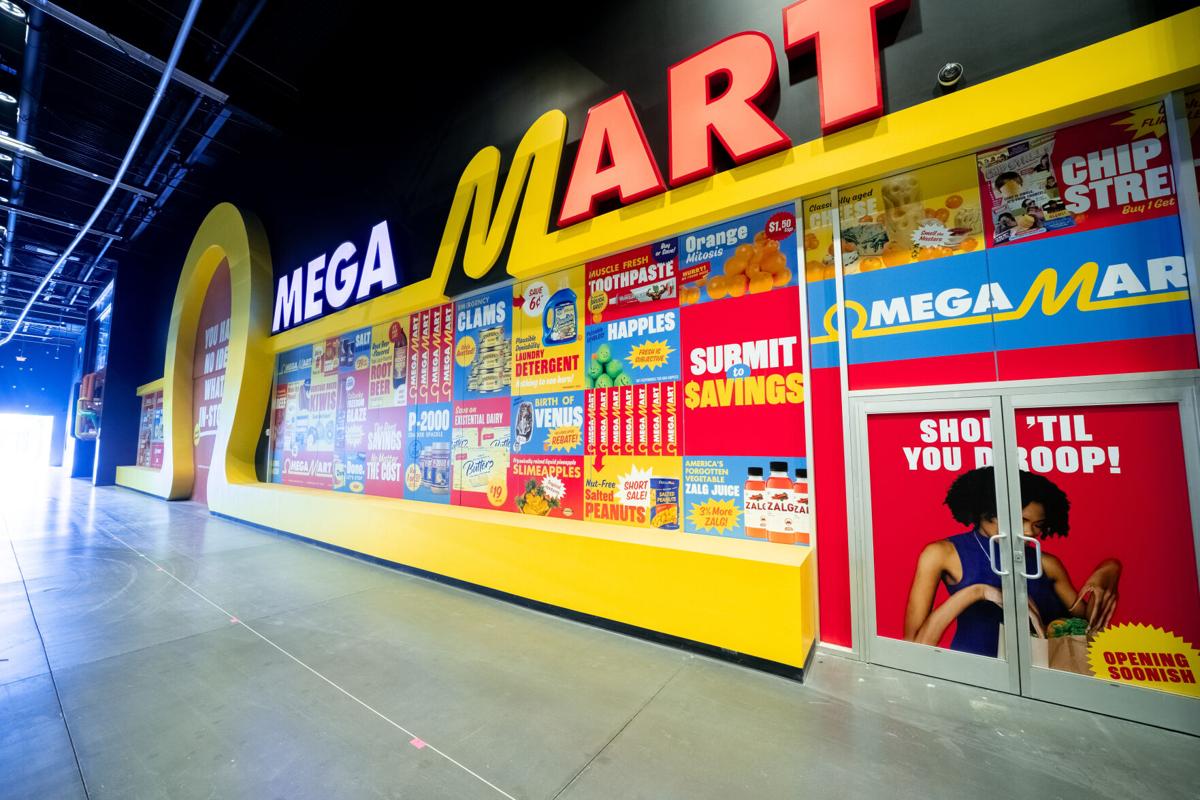 The installation in Las Vegas, Nev., Omega Mart, is based on a grocery store in contrast to the Santa Fe installation, House of Eternal Return, which is set in a home. 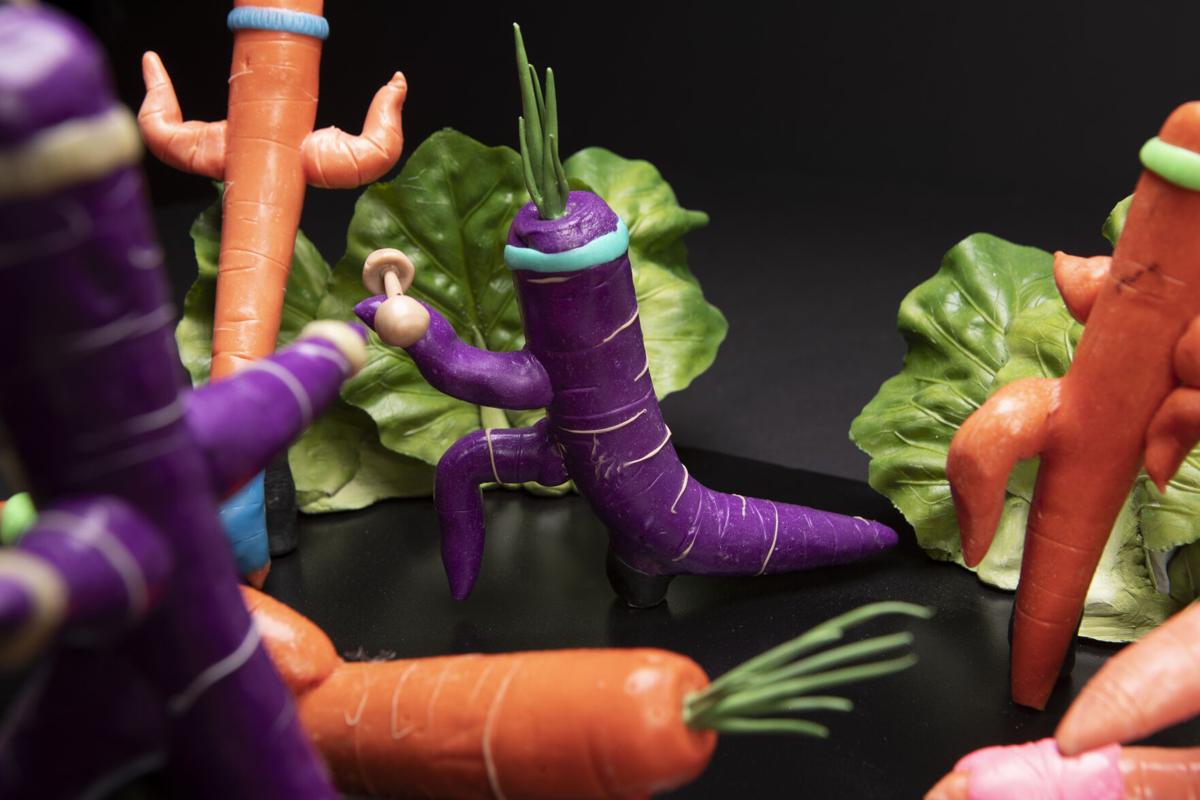 The produce section in Meow Wolf’s Omega Mart installation that is set to open February in Las Vegas, Nev.

The installation in Las Vegas, Nev., Omega Mart, is based on a grocery store in contrast to the Santa Fe installation, House of Eternal Return, which is set in a home.

The produce section in Meow Wolf’s Omega Mart installation that is set to open February in Las Vegas, Nev.

More than 2½ years after announcing it would open its second interactive art installation in Las Vegas, Nev., Santa Fe-based Meow Wolf on Monday said the project will be centered on a supermarket outing called Omega Mart, described as “an eye-popping shopping experience.”

Meow Wolf announced in a news release Monday that Omega Mart is expected to open in early January 2021 as the anchor attraction at a “radically re-imagined” retail, art and entertainment complex called AREA15.

The opening would come more than a year after the company initially planned, due to the complexity of the exhibition and complications brought on by the novel coronavirus pandemic, said Emily Montoya, a Meow Wolf co-founder and creative director of Omega Mart.

“We’re still installing the show,” Montoya said. “We have most of the façade done.”

If Omega Mart sounds familiar, the concept dates back to 2012, when Meow Wolf considered starting a project in a strip mall on St. Michael’s Drive. It later created the House of Eternal Return, the company’s first full-scale, permanent installation, in a former bowling alley.

“The logo [for Las Vegas] is pretty much unchanged from the original, but pretty much everything else is new,” Montoya said.

The 52,000-square-foot Las Vegas installation dwarfs the 20,000-square-foot House of Eternal Return. While the Santa Fe exhibit is a zany twist on a home, Omega Mart will take shoppers into Meow Wolf’s surreal interpretation of the grocery world.

“Something is happening in the store with portals opening into other dimensions, but the store is trying to cover everything up,” Montoya said. “It’s a journey into a surreal supply chain of a grocery store and commentary on corporate responsibility.”

Meow Wolf collaborated with more than 50 visual and musical artists and arts groups, including Las Vegas visual artist Eric Vozzola, Brazilian musician Amon Tobin, Venezuelan artist Clauda Bueno and Shrine, who works with “items discarded by humans all over the world,” according to the artist’s website.

Meow Wolf, a small local arts collective turned arts and entertainment giant, announced in January 2018 it would expand to Las Vegas and Denver following the success of its House of Eternal Return, which opened in April 2016. It later announced an intention to expand to Phoenix and Washington, D.C.

Construction continues in downtown Denver, where the third Meow Wolf installation is expected to open later in 2021. Montoya said there is no news yet on the other two cities.

“With Las Vegas, we will be able to get exposure to a global audience and prove that we can do a project of this size,” Montoya said, adding Meow Wolf can tell a deeper story in that city. “This is our chance to prove we can do something on a global scale.”

The coronavirus pandemic has posed challenges for the fast-growing company. In April, it laid off 201 employees and placed another 56 on furlough.

House of Eternal Return and Omega Mart were conceived long before the coronavirus arrived. Social distancing was not figured into the projects’ designs.

How will Meow Wolf deal with the new normal?

“That’s something we are asking ourselves constantly,” Montoya said. “It’s a creative design problem. We are doing a lot of adjustments at the House of Eternal Return. What are the ways we can incorporate the new safety regulations into a new experience?”

Expect to see a lot of cleverly placed hand sanitizer.

Wait, what? I thought they were opening in Las Vegas New Mexico, not the other Las Vegas.