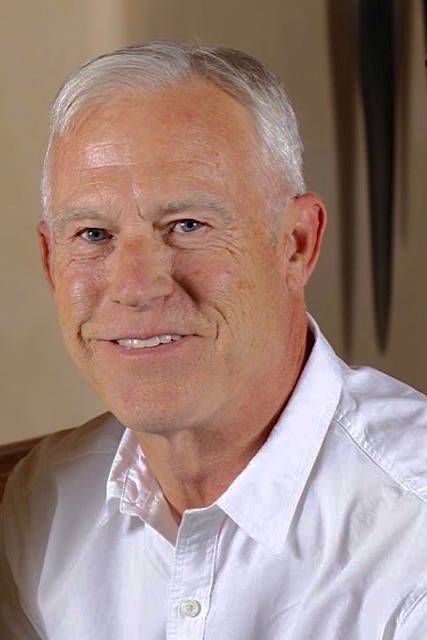 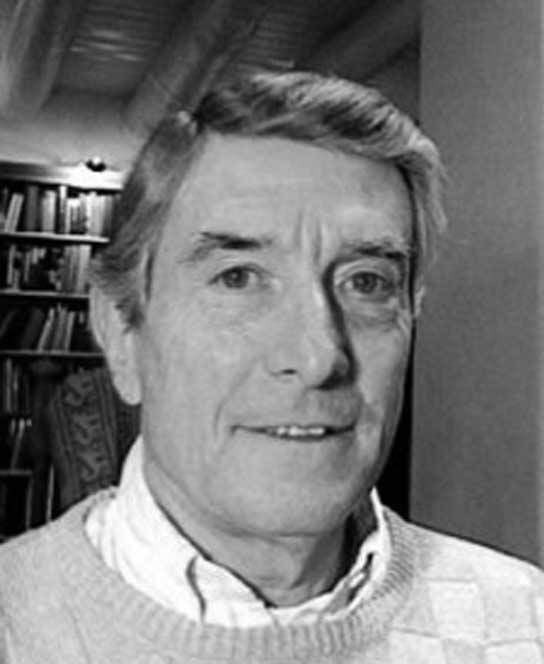 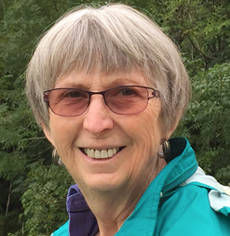 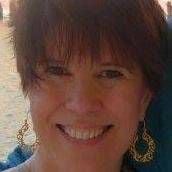 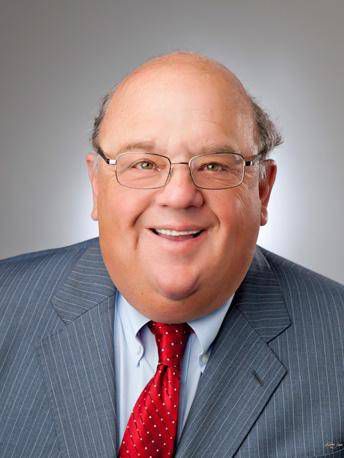 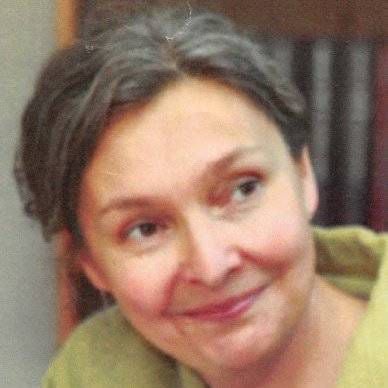 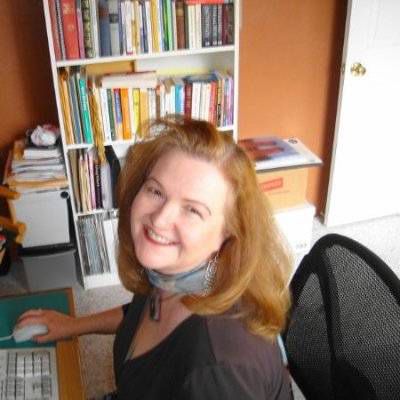 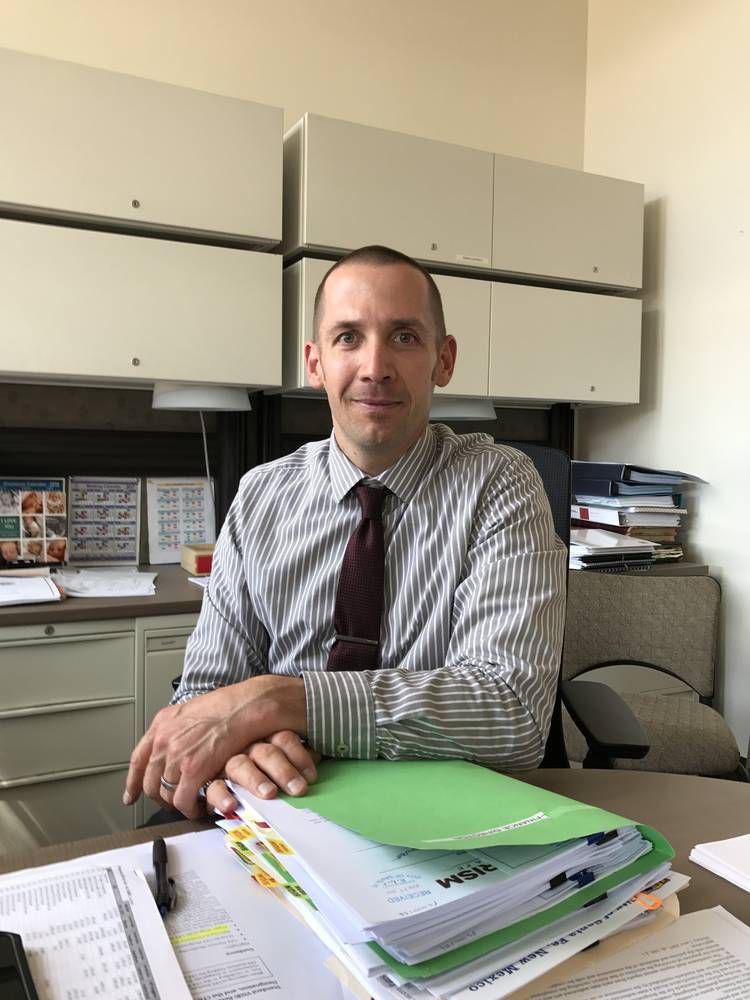 Eight months before the end of his four-year term, Mayor Javier Gonzales is recommending appointments to a task force responsible for research that could lead elected officials to dramatically change the way Santa Fe’s city government does its banking.

The task force will help determine requirements to establish a public bank. The nine-member panel must complete its work within six months of its first meeting, possibly making the idea of a public bank a major campaign issue in next spring’s mayoral election.

Public banking leverages a government’s assets to stimulate investment in the community. Examples of public banking include offering low-interest loans to local businesses or low-cost financing for public projects, such as housing and infrastructure.

Gonzales, who has yet to announce whether he will seek a second term, will ask the City Council on Wednesday to confirm his recommended appointees.

The mayor said the task force and his political future are unrelated.

“The public banking issue has nothing [to] do with politics,” he said in a statement, “it’s about making sure we’re putting Santa Fe’s money — the taxpayer’s money — to the best possible use and investing it back into the community for the things that keep our community moving forward.”

He added, “It’s a stretch to try to make this about an election, and it takes away from what we should be focused on — a debate about the merits of the public banking idea itself.”

While Gonzales is nominating appointees, as he does for other city committees and boards, he is not acting independently. In April, the governing body adopted a resolution to create a Public Banking Task Force that includes three members with financial or banking experience, two members with legal experience, one member with regulatory experience and two at-large resident members, plus the finance director.

Gonzales, who has championed the notion of studying whether a public bank would work in Santa Fe, said he heard about a local movement to create a public bank when he was on the campaign trail more than three years ago and decided then that he would explore the idea further if he won election.

“As I got more into the campaign and learned the stories and the challenges of Santa Fe and recognized that access to capital and new funding sources were limited,” he said in 2014, “the idea of a public bank became more and more important to me.”

Since then, the city has hosted a public banking symposium and commissioned a feasibility study that determined the city could benefit financially if it established a chartered public bank.

Now, the city is taking the next step by appointing a nine-member task force that will help the governing body determine the necessary timelines and procedures to start a public bank and to “make recommendations … in preparation for the governing body to make an informed opinion.”

Twenty-seven people applied to serve on the task force, from a former city attorney to a retired physicist.

“I’m very pleased that we received [27] letters of interest and résumés from a good mix of backgrounds, experiences and expertise,” City Councilor Renee Villarreal, lead sponsor of the resolution creating the task force, said shortly after the city’s deadline to submit applications to serve. “It’s exciting to have so much interest and commitment to serve.”

Adam Johnson is the city’s finance director. The resolution creating the task force called for the city finance director to serve on it. Johnson, who joined the city in February 2016, previously worked as Santa Fe County’s budget administrator.

J. Wayne Miller is an Española native who has been vice president of commercial real estate at Washington Federal since May 2005. Before that, he worked as a senior vice president at both Century Bank and First National Bank of Santa Fe.

“I love our community and would like to see the business environment grow to create new job opportunities for our youth, where they do not have to leave Santa Fe to find employment,” he wrote in his letter of interest.

Randolph Hibben has founded a number of community banks in suburban Chicago. Hibben retired in 2008 as chairman and CEO of Lake Forest Bank & Trust Co. in Illinois.

“My partners and I founded the bank in 1991 to provide a low-cost community-banking alternative to the major national players that predominated at the time,” he wrote in his application.

Hibben, who serves as vice president of the Santa Fe Habitat for Humanity board, wrote that he was introduced to the idea of a public bank through the “We are people here!” initiative. He said Craig Barnes, who led the effort until his death last year, finally convinced him the concept could be viable.

“I have a number of questions and concerns but there appears to be a niche for public banks in our nation’s financial system,” he wrote. “I see no reason why the city of Santa Fe shouldn’t fully explore becoming one of the first municipalities to establish a grassroots bank of the people.”

Darla Brewer is a financial analyst with more than 15 years of experience. She is a senior forensic auditor with the state Securities Division, working with a team of attorneys, financial auditors and others to investigate fraud, embezzlement and violations of securities law.

Brewer, who has worked for the State Investment Council and state superintendent of insurance, also is the creator and interviewer of a radio show called New Era Economy.

“My vision is to combine my passion for finance with my passion for communication to help form a deeper understanding of how profit can coexist with human, social and environmental impacts,” she wrote in her application letter.

Kelly Huddleston, an attorney, is the founder and owner of the New Mexico Consumer Protection Law Center and Huddleston Law LLC. She said she is interested in exploring the public bank option after having worked as a consumer protection lawyer dealing directly with bank issues and abuses for the past seven years.

“My primary interest in joining this task force would be to research the national and state legal framework necessary for creating a public bank and to clearly lay out the regulatory steps in a straightforward manner for [the governing body] and the public to consider,” she wrote.

Huddleston said she is also interested in sharing what she learns in Santa Fe.

“On a more personal note, I am a member of a tribe in Oregon, and they are interested in creating a bank of their own,” she wrote. “It is my hope that I can take what I learn in this process to help out my tribe as well.”

David Buchholtz is a partner in an Albuquerque-based law firm with an office in Santa Fe. He has served as lead bond counsel to the city of Albuquerque, the New Mexico Finance Authority and The University of New Mexico.

“I did some legal work for the ‘We are people here!’ foundation [and] Mr. [Craig] Barnes before he passed away,” Buchholtz said in an interview, referring to a group that has pushed for the city to establish a public bank.

“I’ve been talking to those folks. I have an expertise in government finance and such, so they asked me whether I would be interested to do this, and I said, ‘You know, so long as I’m not taking the place of a person who lives in Santa Fe.’ I have an office up there, but I haven’t lived there for a long time.”

Buchholtz, who counsels private businesses and governments in a variety of matters pertaining to growth, corporate governance affairs and government relations, also has served as state chairman of the New Mexico Anti-Defamation League.

Judy Cormier, who moved to Santa Fe from the East Coast with her husband four years ago, has 30 years of consumer banking compliance experience.

“I have built successful compliance programs within two separate institutions and was chief compliance officer/director of consumer compliance for 11 years,” she wrote in her application.

Elaine Sullivan is a founding member of “We are people here!” and now serves as president of the organization and its initiative, Banking on New Mexico, which advocates for a public bank “to democratize our local economy and support the city in its stewardship of the peoples’ money.”

Sullivan has two master’s degrees, one in education and the other in applied behavioral science.

“I am delighted that a task force will now address the questions yet to be answered about whether a chartered public bank is a fit for our city,” she wrote. “I would like to help ensure that qualified due diligence is applied to this research, in whatever ways I can be helpful.”

“I am particularly interested in the potential a public bank has to offer our citizens, both in savings to the city as well as the greater beneficial impact that would come from investing its funds locally,” Mang wrote in his application letter.