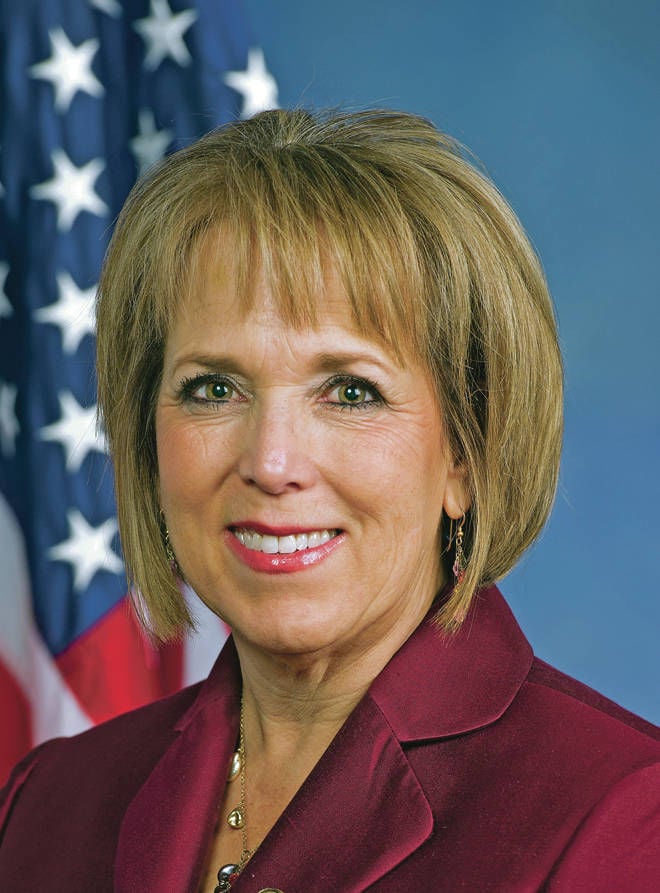 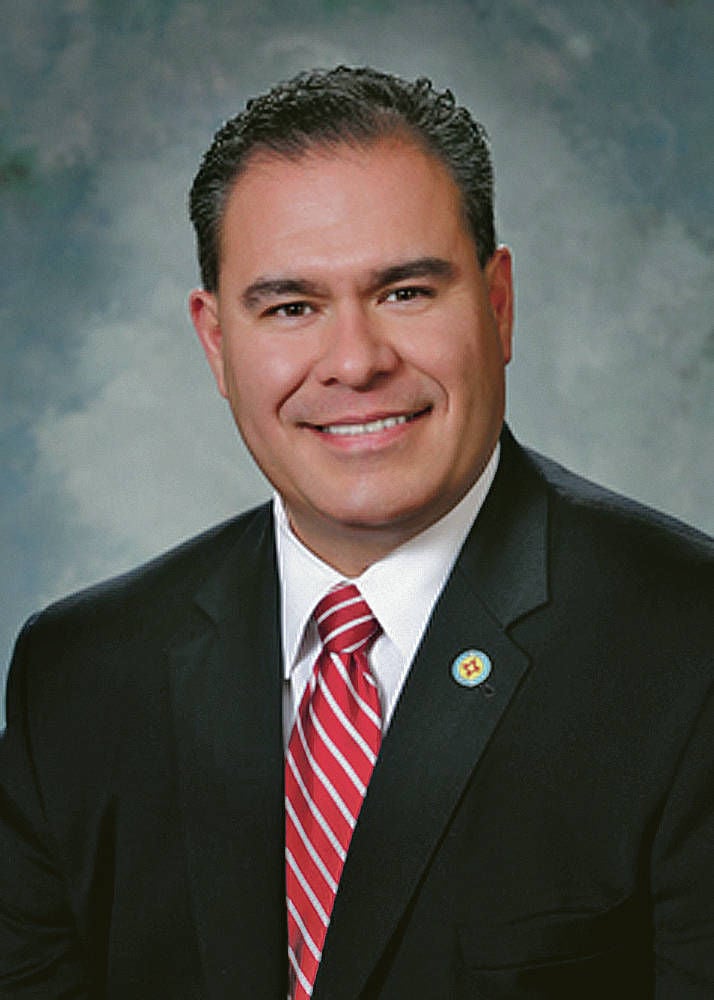 Padilla has long denied the harassment claims dating back to 2006 that he links to issues of a hostile workplace environment and not sexual harassment. But Lujan Grisham said in a statement to The Associated Press that Padilla should end his campaign as the decade-old allegations began to resurface on social media and amid sexual harassment cases involving other political leaders and celebrities.

“My position on sexual harassment is clear: it is totally unacceptable and will not be tolerated by me or in my administration. Michael Padilla’s actions were wrong,” Lujan Grisham said in a statement to The Associated Press. “There is no room for excuses and he should withdraw his candidacy for Lieutenant Governor.”

Padilla told The Associated Press on Friday that the lawsuits were hostile workplace cases and strongly denied sexual harassment of any woman.

“I think that Rep. Michelle Lujan Grisham is an excellent candidate for governor and I will meet with her and talk with her at her earliest convenience,” he said.

Padilla, a specialist in call center management and technologies, was assigned by the Albuquerque mayor to perform an assessment of personnel, processes and technologies that could improve emergency responses within six months at the 911 center.

In two federal lawsuits, female managers from the call center accused Padilla of saying that in his house “women stay home, make tortillas and have babies.”

“That is 100 percent false,” Padilla said. “I would never dream of saying something like that. It’s not in my vocabulary.”

A federal court jury in 2010 found the city liable for a sexually hostile work environment, ordering a damage payment of $1,200 to one 911 center manager. Padilla said a second lawsuit alleging discrimination and retaliation by the city was related to employee reassignments made after his departure.

According to the Albuquerque Journal, Padilla had resigned from his city position in 2007, saying he was “railroaded” after female supervisors complained to the city about a hostile work environment and an investigation found he made insulting remarks. He denied all the allegations.

Padilla said he takes complaints of a hostile work environment “very seriously,” and believes the accusations against him were lodged by employees who feared for their jobs and livelihoods, while his recommendations ultimately included improving work conditions, raising pay with some job reassignments.

“The all-female management team lodged these complaints against me for creating a hostile work environment and pointing out things that they did not want exposed,” he said, describing incoming emergency calls that were left on hold indefinitely. “Thirty years of decay in this operation, I was asked to turn it around in six months. I know that I ruffled feathers, I know that it was very uncomfortable for the people who had worked there for many years. I still had a job to do.”

Still, Gabriel Sanchez, a University of New Mexico political science professor, said the harassment claims could pose problems for Democrats in 2018 if Padilla remains defiant and activists continue to press him on it.

“If any man continues to deny sexual harassment when women are coming forward, the backlash is even greater now,” Sanchez said. “There’s been a big cultural shift.”

Following Lujan Grisham’s announcement, state Rep. Angelica Rubio, a Las Cruces Democrat and an early supporter of Padilla, said she would no longer endorse him after learning of the allegations via social media and researching the cases.

“As a public servant, deeply committed to social justice, recent facts concerning Mr. Padilla’s conduct while employed by the City of Albuquerque are deeply disconcerting,” she said.

Sen. Joe Cervantes, a Las Cruces Democrat and a Democratic gubernatorial candidate, said he believed the “courageous women” who have come forward.

“This is why we have campaigns,” he said. “You can’t lead New Mexico out of the place it is today without having the respect of others.”

Sarah Silva, an activist in Las Cruces, said she could not support any New Mexico Democratic ticket with Padilla on it and believed the women who accused Padilla of harassment.

And although the harassment claims are old, Silva said the climate has shifted on sexual harassment and assault.

“I cannot fathom why New Mexico Democrats are allowing [Padilla] to run while at the time touting their feminism with Michelle Lujan Grisham,” Silva said. “That’s how you lose women like me with that kind of inconsistency.”

Silva called it a “deal breaker” for her if Padilla continued to deny the women’s stories and didn’t show remorse.