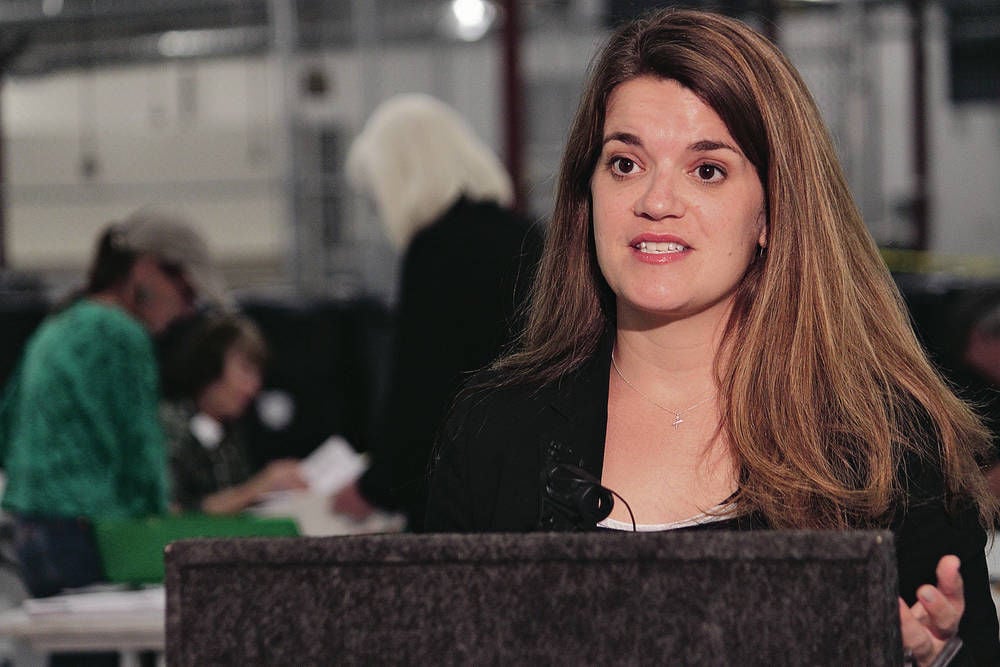 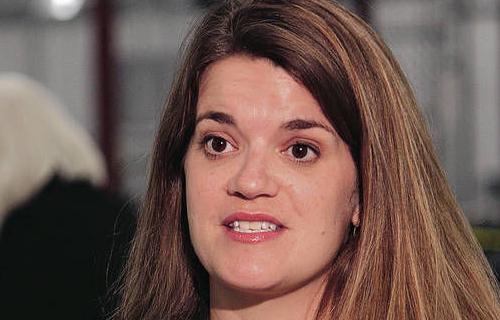 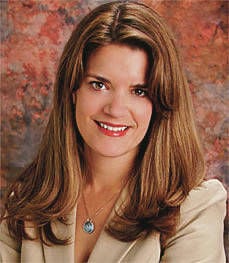 Proposed campaign finance rules that Secretary of State Maggie Toulouse Oliver hopes to get on the books before what’s likely to be an expensive election year could be headed for a courtroom showdown.

The state’s usually mundane regulatory process has become a flashpoint in a national battle over the influence of money on electoral politics. Now a coalition of conservative and libertarian groups that has campaigned against Democrat Toulouse Oliver’s policies is signaling it will sue to stop the rules.

Though the policies got a final hearing last week, few of the couple dozen people who turned out for the meeting at the state Capitol were concerned about the wording of the 14-page proposal. Instead, most spoke about what the new policy would represent in a more fundamental sense.

For proponents, Toulouse Oliver’s proposals are key to curbing the power of the wealthy to influence New Mexico’s elections. For critics, they are an invasion of privacy that will scare off people from backing controversial causes.

Either way, the rules will head to the printer soon after a few more tweaks from the Secretary of State’s Office and, despite the threat of legal challenges, Toulouse Oliver says the policies will hold up in court.

The rules would require that certain “dark money” groups trying to influence New Mexico voters report political spending and fundraising. Dark money refers to funds given to nonprofits that can accept and spend unlimited amounts without disclosing the source of the money.

Currently, political action committees and other organizations formed primarily for a political purpose have to file reports with the Secretary of State’s Office disclosing donors. But dark money groups do not have to disclose their financier, list how they spend their money or file any such reports as long as most of their budget is not used for political purposes.

These groups have in turn flooded elections with advertising and played a large role in some races, all with little transparency.

Under the proposed rules, if a dark money group spends more than $3,000 on a regional election, such as a contest for county clerk or state senator, it will have to identify some of its bigger donors.

Groups spending more than $7,500 in a statewide election, such as a race for governor, also would have to file such a report with the Secretary of State’s Office.

Critics at the hearing said the measure, which is similar to a bill Gov. Susana Martinez vetoed this year, would stifle free speech by exposing the supporters of controversial causes.

“If you have an administration that has control of those lists, then it subjects you to the possibility of harassment,” said Tom Greer, field director for Concerned Veterans for America, a right-leaning group that has campaigned against the rules. “… It has a chilling effect on participating in the legislative process.”

A coalition of conservative and libertarian groups has campaigned against the proposal, Concerned Veterans for America perhaps the loudest among them. The organization has bought internet ads and circulated mailers. And the group could challenge the rule in court along with organizations such as the conservative Americans for Prosperity.

“We are committed to working with a broad grassroots coalition and, if necessary, take the appropriate legal action to defend what our nation’s founders believed was the most important right to preserve,” said Burly Cain, Americans for Prosperity’s director in New Mexico.

Good government groups counter that the proposed policy is primarily aimed at the biggest spenders and would not affect the average New Mexican when giving a few dollars to a nonprofit.

“Your little ‘ol New Mexican is not giving $5,000,” said Viki Harrison, executive director of Common Cause New Mexico, one of the more outspoken backers of the rules.

Harrison said the measure is necessary to clarify New Mexico’s campaign finance laws after a raft of court decisions in recent years that have left the state’s rules virtually unenforceable.

Toulouse Oliver said her office will publish the rule in the coming weeks, ensuring it will not take effect until after the next campaign finance reporting deadline on Oct. 9 but in time for the 2018 election year.

Asked about the prospect that critics might sue to block the rules, Toulouse Oliver said, “We’re ready to go to court.”

“There are groups and individuals and entities out there that are opposed to disclosure,” she said. “They want to continue operating in the background and to the extent that it’s a complicated topic, they use that to their advantage and oversimplify and frankly make incorrect assertions about what this rule is.”