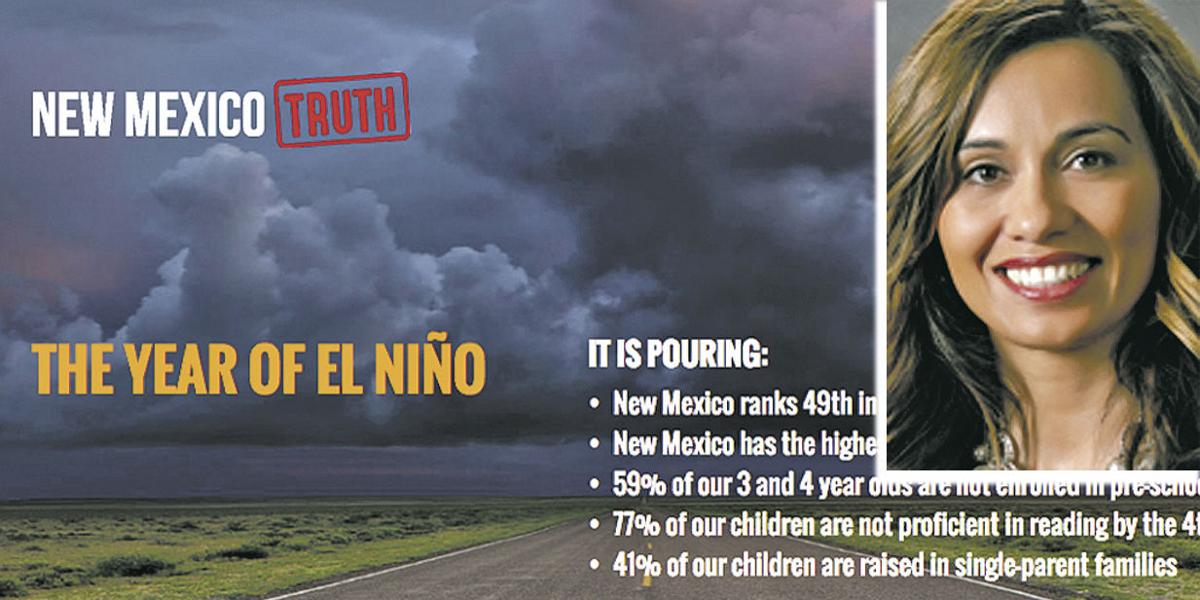 State Rep. Monica Youngblood, R-Albuquerque, says satirical ads by Albuquerque-based St. Joseph’s Children, which point out grim statistics regarding child welfare in the state, were primarily advocating for legislation while lawmakers were in session. 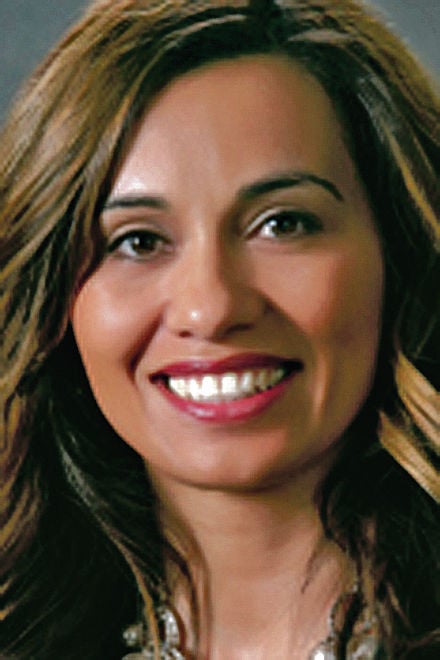 A satirical ad run by St. Joseph’s Children jabs the state over child welfare issues. State Rep. Monica Youngblood, R-Albuquerque, has filed an ethics complaint with the Secretary of State’s, claiming failure to report spending on the ad as a lobbying activity. Courtesy image

The New Mexico Secretary of State’s Office is reviewing an ethics complaint by a Republican state representative who alleges a Catholic charity behind the controversial New Mexico Truth advertisements broke state law by failing to report spending on the ads as lobbying activity.

State Rep. Monica Youngblood, R-Albuquerque, says the satirical ads by Albuquerque-based St. Joseph’s Children, which point out grim statistics regarding child welfare in the state, were primarily advocating for legislation while lawmakers were in session.

But Allen Sánchez, president and CEO of St. Joseph’s Children, an affiliate of Catholic Health Initiatives, on Wednesday said he’s confident the nonprofit hasn’t broken the state’s lobbying law because the advertisements were educational and do not mention legislation.

Critics of the New Mexico Truth campaign have questioned whether it crossed legal bounds since the commercials — which mimic the state’s New Mexico True tourism ads — first hit airwaves in January. The Martinez administration accused the organization of copyright infringement and hijacking a campaign that state officials have credited with boosting tourism numbers.

But Sánchez maintained the advertisements constituted a clear parody, contrasting picturesque landscapes and friendly narration similar to those of the New Mexico True advertisements with what the organization calls the truth behind the state’s beauty — one of the highest childhood poverty rates in the nation.

Sánchez won the first legal battle before it went to court. In a Feb. 17 letter to St. Joseph’s Children, Maria Sanchez, general counsel for the Tourism Department, said the agency “does not consider the use by Chi. St. Joseph’s Children of the brand ‘New Mexico Truth’ … to be an infringement of the Department’s ‘True Brand.’ ”

In the letter, she calls New Mexico Truth a “social advocacy and informational campaign regarding child poverty in New Mexico.”

“We have an agreement with them on that letter,” Sánchez said. “We made the word ‘truth’ bigger.”

Now Youngblood wants St. Joseph’s Children to register the New Mexico Truth campaign as political lobbying activity. In an Aug. 31 complaint to Republican Secretary of State Brad Winter’s office, Youngblood said the advertisement advocated for legislation while lawmakers were in session in January and February.

In the complaint, Youngblood does not cite evidence of legislative advocacy in the ads, which make statements such as, “This is New Mexico, where we celebrate our unique cuisine — and turn a blind eye to our hungry children.”

Rather, she cites evidence of legislative advocacy in comments Sánchez made about the campaign to The Associated Press. Sánchez is quoted in a news story saying the intent of the advertisements “is not to criticize the tourism campaign, but it does want state officials to address child poverty by expanding early childhood education, a move that would be paid for by dipping into one of the state’s permanent funds.”

Youngblood on Wednesday said the Catholic organization has a right to free speech and that she supports funding for early childhood programs. But she opposes a proposal to tap into proceeds from the state’s multibillion-dollar Land Grant Permanent Fund to finance such programs.

Sánchez disagrees. He said the organization, which is registered as a lobbyist, didn’t need to report the ad spending to the state because the ads are educational and their message about poverty is “bigger than any piece of legislation.”

“We are very sad that once again they’re trying to gag our voice as a Catholic charity providing the largest home-visiting program in the state,” Sánchez said. “We did not violate any ethics. But I’ll tell you what’s unethical, is for the leaders of our state to leave our kids in the condition that they are in today.”

Sánchez said St. Joseph’s Children has spent around $240,000 on the advertisements and plans to release more in the winter.

The secretary of state’s Lobbyist Regulation Act Reporting Guidelines say any “organization or individual acting as an organization who expends in excess of $2,500.00 in one calendar year, which is not otherwise reported by a lobbyist, on an advertising campaign for the purpose of lobbying, must register and report.”

“If you are compensated for attempting to influence any legislative matter or any ‘official action,’ you are a lobbyist,” the guide says.

Sánchez said, “Lobbying is when you ask. And those commercials don’t ask for anything. They educate.”

In a Sept. 9 letter to Sánchez, Mandy Vigil, deputy elections director for the secretary of state, said Sánchez has 15 days to respond to the complaint. Once the office receives his response, Vigil said, officials will “evaluate the totality of the circumstances as provided by the parties and make a determination as to whether we believe a violation has occurred.”