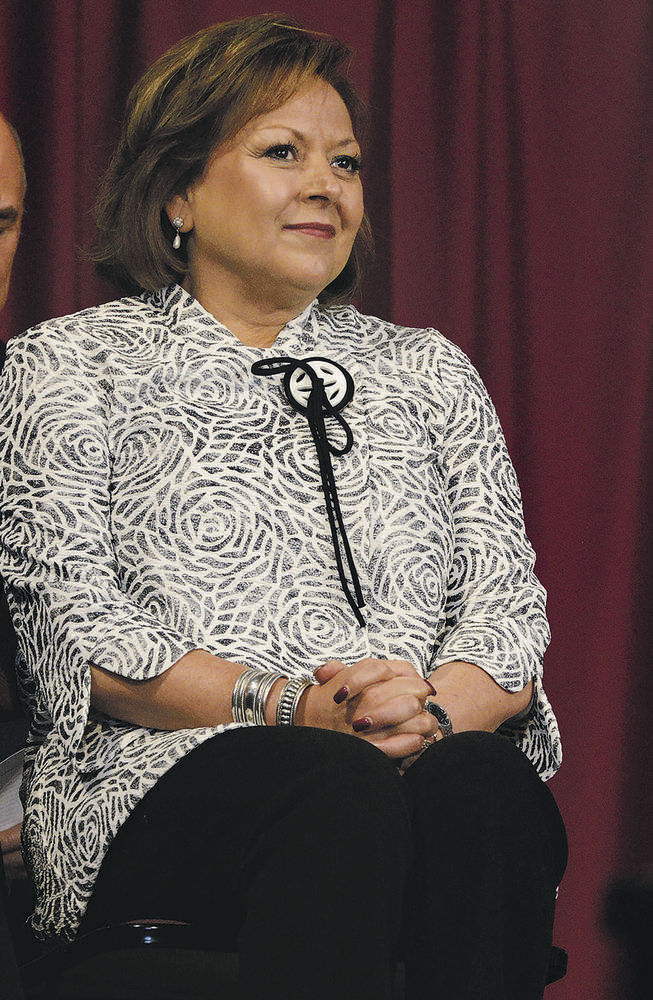 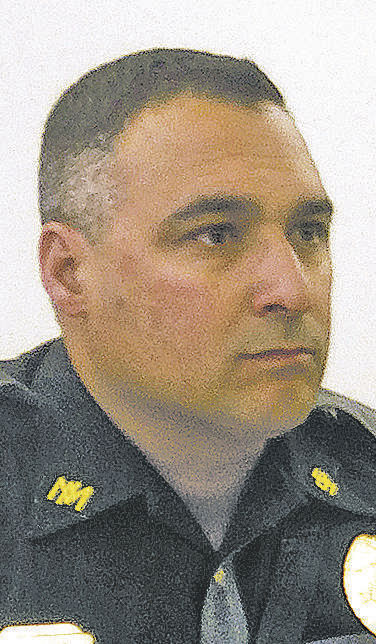 State government payouts totaling $1.7 million in the final days of Gov. Susana Martinez’s administration to settle lawsuits and employment complaints have prompted current state officials to review policies and procedures regarding such settlements.

KRQE-TV, which first reported the payments this week, cited sources who said the settlements were made quickly and without any real investigation into the allegations.

The claims included cases involving past members of Martinez’s state police security detail that at least one lawyer for plaintiffs said contained “damaging information” that could destroy Martinez’s reputation, according to the report, which included references to Martinez’s personal life.

However, details of the deals have been kept secret because the settlements were sealed until 2023, a delay in making the information public that is drawing criticism in some quarters.

Gov. Michelle Lujan Grisham said in a statement that General Services Secretary Ken Ortiz is looking into how such settlements are handled.

“Given the serious concerns raised about some of the settlements struck by the prior administration, Secretary Ortiz is rapidly developing new procedures for ensuring all appropriate and necessary review is conducted for all claims, and I fully trust his process will bear fruit,” the governor said. “I expect — and New Mexicans deserve — nothing less than thorough, factual and consistent investigations when claims are made against state government.”

In an interview Wednesday, Ortiz confirmed that he and Clinton Nicley, director of the state Risk Management Division, are reviewing policies concerning claims and what should be done to investigate them before any state funds are paid.

Both said that since the beginning of the new administration, they haven’t seen any settlements that contained confidentiality agreements for anywhere near as long as the ones made with the Department of Public Safety employees.

Melanie Majors, director of the New Mexico Foundation for Open Government, said the agreement to seal the settlements for more than four years has no basis in the law. “This settlement raises the question as to whether there is ever a good reason to keep settlements of taxpayer dollars hidden from the public,” she said.

Meanwhile, a spokesman for Attorney General Hector Balderas said Wednesday, “We can confirm that we have received complaints regarding this matter and are reviewing them according to the rule of law. My office is committed to routing out public corruption, wherever in New Mexico it may be.”

In a statement to KRQE, Martinez, who left office at the end of 2018, denied any involvement in the settlements, saying, “I did not encourage, influence or become involved in any risk management settlements.”

Perhaps the most sensational revelation in the televised report was the claim by a member of Martinez’s security detail that Martinez directed her to record a phone conversation with the governor’s husband, Chuck Franco. Unnamed sources said New Mexico’s first couple at the time was having marital problems and that Franco “made politically explosive comments about his wife,” the report said.

Martinez’s state police chief, Pete Kassetas, whose alleged actions were at the center of several of the state employee complaints that were settled, said in a Dec. 21 email to Martinez and other top administration officials, “The false claims made against me can and should be defended,” and he accused plaintiffs’ lawyers of trying to “extort” the state government.

“I will not partake in the settlement mediation as I cannot be part of any extortion effort,” he said in the email.

The highest-profile state police case settled last year was a lawsuit filed by former Deputy Chief Ryan Suggs, former Lt. Julia Armendariz and Sgt. Monica Martinez-Jones. That suit accused Kassetas of discrimination and retaliation. It claimed Kassetas had used his position to promote and protect women with whom he was interested in having personal relationships, while passing over other officials and punishing those who reported misconduct.

The suit also contended Kassetas had “mooned” staff members, referred to some women in his department as “bitches” and had sent a photo of a man’s testicles to former Deputy Public Safety Secretary Amy Orlando.

Orlando, a longtime friend and former employee of Gov. Martinez, had filed her own claim against Kassetas, which was among those settled in December. According to the KRQE report, Orlando’s lawyer had sent the state a request for all “embarrassing or compromising” information “regarding the personal life, alcohol or drug abuse or addiction, personal or intimate relationships or marital conflicts of the governor.”

The Suggs lawsuit brought up a 2015 settlement in which the state paid $200,000 to Ruben Maynes, a state police officer on the governor’s security detail who claimed he was the victim of harassment and retaliation. That matter was settled less than two months after it was raised. Maynes did not actually file a lawsuit or a formal complaint with the state Human Rights Bureau or the federal Equal Employment Opportunity Commission before he got the quick settlement.

The Suggs suit claims the governor herself had written Maynes a personal check for $20,000 to help him pay his gambling debts. Martinez’s office last year denied that claim.

Asked whether any legislative action might be considered regarding secret settlements, Senate Majority Leader Peter Wirth, D-Santa Fe, pointed to a bill sponsored by Sen. Sander Rue, R-Albuquerque, and Rep. Linda Trujillo, D-Santa Fe, which would require all settlements of human rights cases be posted on the state’s Sunshine Portal.

The bill passed the state Senate 40-0 but died before it could get a vote on the House floor. Wirth said he will ask the governor to put the legislation on her call for next year’s session of the Legislature.

April 2015: The state settles a harassment and discrimination claim by former state police Officer Ruben Maynes, a member of the governor’s security detail, for $200,000, less than two months after his lawyer sent a letter to the administration saying he was investigating Mayne’s claims.

June 2018: Former state police Deputy Chief Ryan Suggs and two female state police officers, including a former head of the governor’s security detail, sue then-state police Chief Pete Kassetas, accusing him of discrimination based on gender and sexual orientation and of retaliation against former and current state police officers for reporting misconduct at the agency. The state negotiates a settlement, amount undisclosed, before the end of the year. A spokesman for Martinez said the allegations in the suit were part of “a wild-eyed conspiracy theory.”

July 2018: Amy Orlando, a former state prosecutor and longtime associate of Martinez who had been serving as deputy secretary of the Department of Public Safety, was transferred to a top position at the Corrections Department. The Suggs suit claimed Kassetas had sent a picture of a man’s testicles to Orlando and that he once told her that boots she was wearing “made him feel all hot and bothered.” That suit also claimed Kassetas had referred to Orlando and another lawyer with the department as “dumb [expletive] bitches.”

September 2018: Former state police Officer Jessica Turner, who is Suggs’ fiancée, files a lawsuit claiming Kassetas discriminated against her because she is a woman and because he took issue with Suggs, who had raised concerns about mishandled rape investigations, drug and alcohol use among officers, and other problems. This case still is pending in state District Court.

Late 2018: Orlando and several Department of Public Safety employees, including a department supervisor named Terri Thornberry, department employee Dianna DeJarnette and Sgt. Monica Martinez-Jones, file separate employment claims against the department. All these claims were settled before the end of the year.

January 2019: New Mexico State Police Officer Tony Fetty, who had been a member of Martinez’s security team, files a lawsuit claiming state police officials retaliated against him for raising concerns about Maynes — who Fetty says owes him thousands of dollars. Fetty’s suit claims Martinez and Maynes had a personal relationship. This case is pending in state District Court.