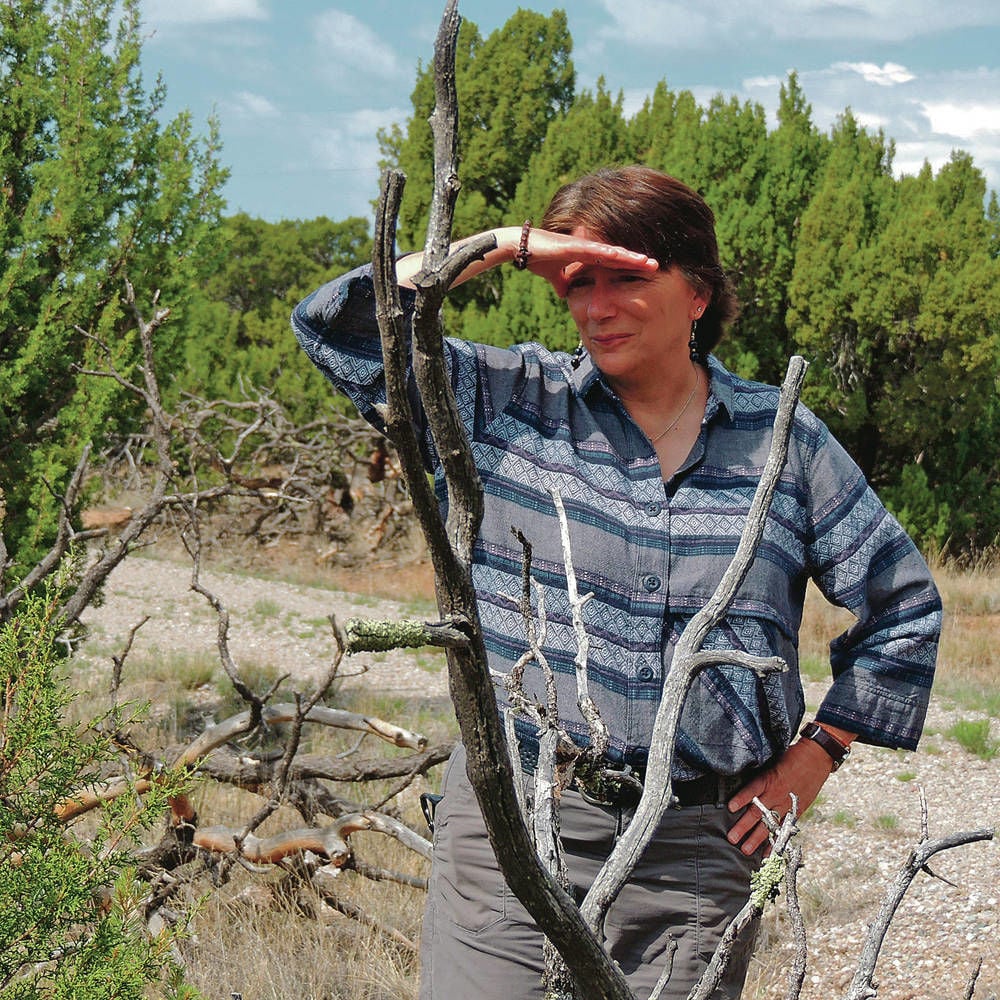 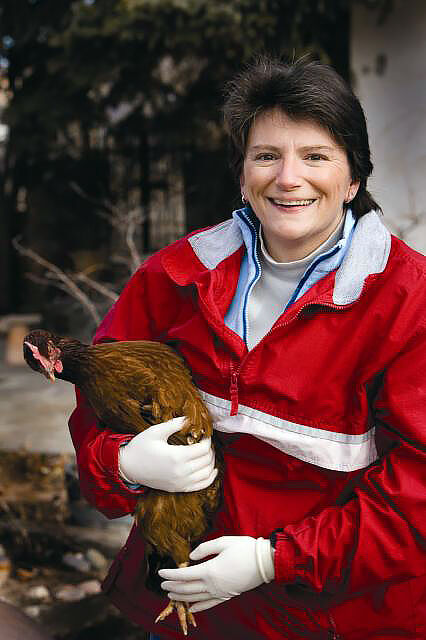 {span}Jeanne Fair, a Los Alamos National Laboratory scientist specializing in how avian populations respond to stresses in the environment, connects the pathogens of migratory birds to those that can result in diseases in agricultural birds and animals, as well as humans.{/span}

{span}Jeanne Fair, a Los Alamos National Laboratory scientist specializing in how avian populations respond to stresses in the environment, connects the pathogens of migratory birds to those that can result in diseases in agricultural birds and animals, as well as humans.{/span}

Migratory birds can fly great distances, enabling them to spread an infectious disease to far-flung areas of the world.

Los Alamos National Laboratory is supplying its expertise in genetic research to a consortium that will study birds migrating along a flyway stretching from Africa across the Mediterranean and Black seas to the Arctic, in part as a pandemic-prevention effort.

Named the Avian Zoonotic Disease Network, the consortium seeks to detect bird-borne illnesses — especially ones with pandemic potential — to better understand how they originate, how they can be transferred to livestock and people, and how to prevent their spread.

Little research has been done on this corridor, so there’s much to learn about the birds that could spread pathogens as well as how serious the diseases might be, a Los Alamos scientist said.

“This would fall under the headline of global health security,” said Jeanne Fair, a lab researcher who’s an expert in animal disease ecology and epidemiology. “A disease anywhere is a threat everywhere.”

For that reason, the Department of Defense is funding the project with a grant from its “biological threat reduction program.”

The network is made up of the lab; Michigan State University; the nonprofit CRDF Global; and researchers from Ukraine, Jordan and Georgia, three countries along the flyway.

Random birds will be captured, tested and released. If a virus is detected, more birds of the same species will be caught to see how prevalent the disease is, Fair said.

The lab will use genetic sequencing to determine whether the virus is mutating into a more transmissible or lethal variant, she added.

Naturally, avian flu is of great interest because it can be deadly to people who are infected, as seen in the outbreaks in the 1990s and early 2000s, Fair said.

There are many bird flu strains circulating the world with varying degrees of severity, infecting both wildlife and domestic birds such as poultry, she said. In 2017, an especially virulent strain killed 10,000 terns around Lake Victoria in Uganda, which is near the flyway.

In June, China announced the first human case of a new avian flu known as H10N3.

Although this project doesn’t cover China, it will look at parts of Central Asia where some of the birds will end up, Fair said, noting birds often don’t stick to a given path.

Avian diseases typically begin when contagious birds defecate in waters in the far north, infecting other birds that carry the disease to the south, she said.

In truth, bird-borne diseases have no boundaries, which is why people in the U.S. shouldn’t view an avian flu on another continent as not affecting them, said Jen Owen, a Michigan State University associate professor who specializes in bird ecology, behavior and diseases.

“Birds cross oceans, move between hemispheres,” Owen said. “Hence, what birds harbor in other parts of the world, such as those that migrate along the flyway, are just as important to the public health of our citizens as those [birds] that migrate within the U.S.”

In the past 18 months, the coronavirus pandemic has shown that through an increasing globalized society, an infectious disease emerging anywhere in the world can have profound consequences to anyone on Earth, Owen said.

Most of the worst outbreaks are linked to pathogens spilling over from wild animal to human populations, she said, adding that is why research projects like this are important.

Both Owen and Fair said climate change is prompting avian diseases to spread farther and multiply — all the more reason to study birds.

Climate change coupled with human activity is causing air pollution, loss of habitat and depleted food and water sources, putting stress on bird populations, Owen said. The elevated stress can impair their immune systems, making them more susceptible to infectious diseases and turning them into superspreaders.

The birds are migrating in winter to new areas to search for food, water and habitat — and possibly taking diseases with them, she said.

And a warming climate is boosting the number of mosquitos and ticks, which are vectors for avian diseases.

Fair said international projects such as this seek to not only foster collaboration between countries for the sake of public health, but improve how the countries monitor and report infectious diseases.

With better science comes better protections against diseases to avoid a pandemic, Fair added. It can save lives and prevent huge economic losses that come with having to discard a massive number of infected livestock.

Human beings can travel great distances, enabling them to spread an infectious disease to far-flung areas of the world.