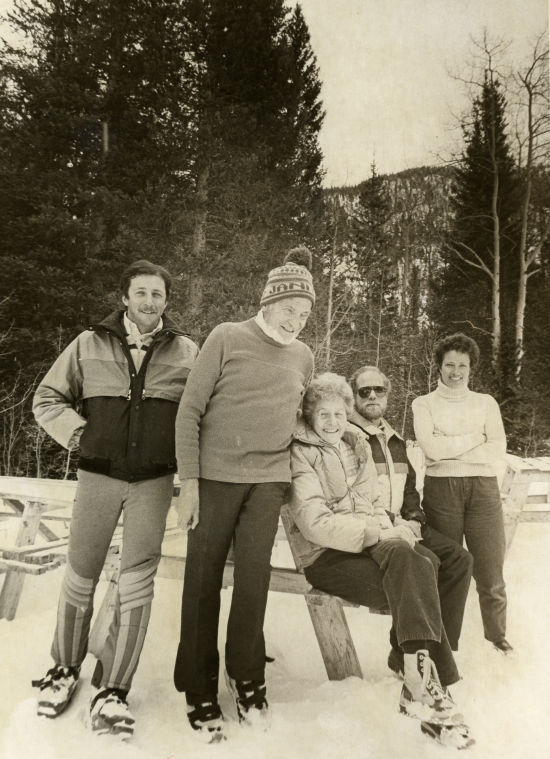 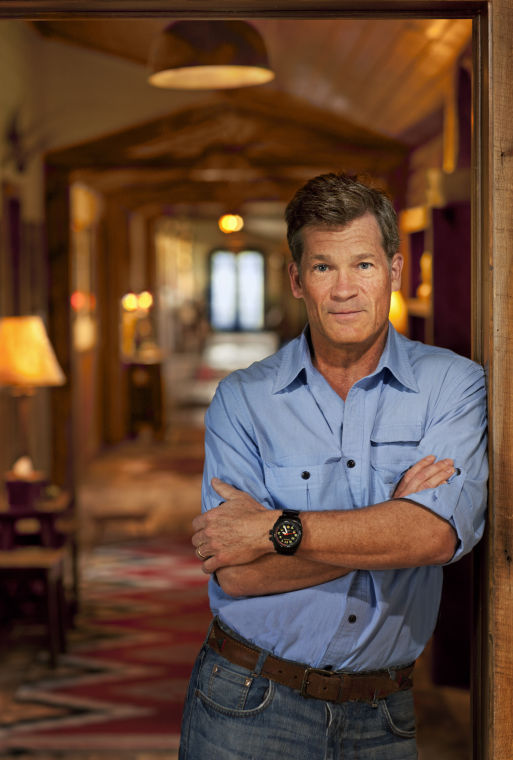 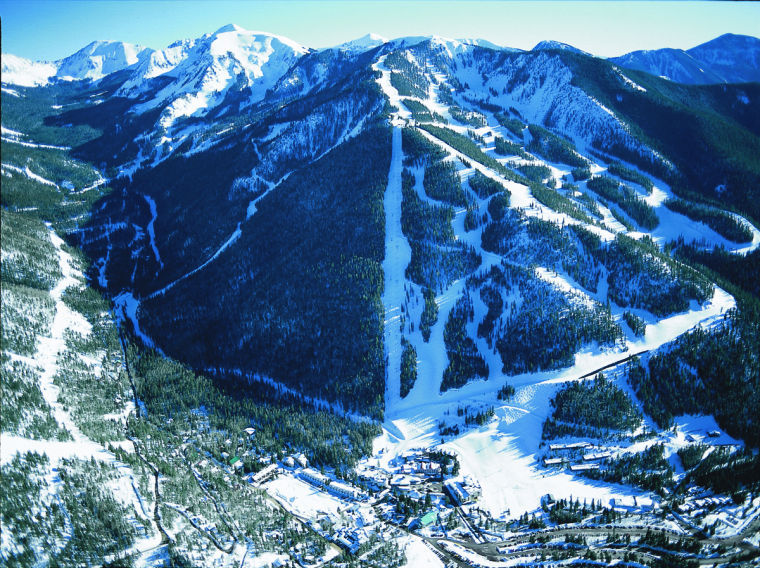 Abundant amounts of early snow has meant lots of terrain for skiers and boarders to ride at Taos Ski Valley and lots of smiles on their faces. Cody Olivas/The Taos News

Struggling with revenues to invest in upgrades at Taos Ski Valley, the resort's founding family has decided to sell it to a billionaire conservationist who owns property in the valley and is a skier himself.

“Our net revenues are not sufficient to fund the improvements needed,” said CEO Mickey Blake, the son of Taos Ski Valley founders Ernie and Rhoda Blake. Construction of a new lift up Kachina Peak, he said, would have “eaten up all our cash reserves.”

Mickey Blake said the buyer, Louis Bacon, founder and CEO of the hedge fund company Moore Capital Management and a resident of New York state, has the capital to buy new lifts, rebuild the base area and construct a hotel — all necessary improvements.

No employees will lose their jobs at Taos Ski Valley, Blake said. “It will be seamless.” Blake will step down as CEO and will be replaced by Gordon Briner, now chief operations officer. But Bacon said Blake will retain his seat on the company’s board of directors.

During the holidays, the ski area will be at peak employment levels, with 415 full-time workers and 200 part-timers. Blake said 120 employees at the ski valley have more than 20 years of service.

Bacon recently has been in the news in Colorado because he donated a conservation easement on the Trinchera Ranch to the U.S. Fish and Wildlife service.

Bacon, his wife, Gabrielle, and his seven children are all skiers. They live in Oyster Bay, on Long Island, N.Y.

The decision to sell Taos Ski Valley was not sudden. “We had long discussions early in the summer that what’s needed to be invested is beyond what we can come up with,” Mickey Blake said. He approached Bacon and negotiated with the investor himself.

Speaking in his office at the ski valley, Blake said the reaction of the family has been “very mixed emotions — most of us grew up right here.”

Included in the purchase is the Forest Service use permit for about 1,200 acres, the base area of about 100 deeded acres, some smaller land parcels, lifts, and snowmaking and grooming equipment.

Blake said the parties have signed a strict confidentiality agreement and will not disclose the sale price.

The majority of the corporation has been owned by the families of Mickey Blake and Wendy Blake Stagg, both children of patriarch Ernie Blake.

The sale will be completed pending shareholder approval at a January meeting.

Bacon has been a property owner at Taos Ski Valley since 1996. He owns undeveloped acreage near the U.S. Forest Service boundary and Taos Ski Valley uphill of the El Funko ski run.

He will purchase the ski valley through Rio Hondo Holdings. That entity previously bought property to the north of the base area.

Bacon’s director of properties, Peter Talty, is at Taos Ski Valley this week to meet employees and the Forest Service supervisor. Blake said Talty’s wife, Linda Stabler, worked at the resort as a ski instructor.

The Blakes are the only remaining “founding family” of ski area owners in the state. In other parts of New Mexico, Red River, Sipapu, Santa Fe and Sandia downhillski areas are owned by families, but not by the original developers. Angel Fire belongs to a corporation, Los Alamos to a ski club and Ski Apache to the Mescalero Apache tribe.

According to Blake, Taos Ski Valley is in the “small-medium” category of ski areas, with 250,000 skier days annually. It compares in size to Durango Mountain and Arapahoe basin in Colorado. Taos Ski Valley has more than 110 trails and 305 inches of annual snowfall.

Taos Ski Valley was founded in 1954 by Ernie and Rhoda Blake. The couple lived in an 11-foot camper, as there were no buildings in the area except an almost-completed Hondo Lodge (now the Inn at Snakedance).

Even after they moved into the lodge, the Blakes lived without power until 1963.

The first lift at the ski area was a Bridger-Boseman J-Bar, which was installed in the fall of 1956 by Ernie Blake, 16 men from Taos Pueblo and a mule named Lightening. After one day of dragging lift and tower parts through the snow up what is now Al’s Run, however, Lightening quit.

The only run down the mountain in 1956-57 was what is now Snakedance.

In the fall of 1957, a Poma (platter) lift went up Al’s Run and ended where Tower 8 of Lift One is located now. The lift pulled passengers along the ground at twice the speed of a modern lift. People would ski down around the lift riders because the run was so narrow, and small people who rode the lift would be completely lifted off the ground in certain spots and would hang spinning in the air.

Rancher Chilton Anderson was hired in 1956 to work at the Ernie Blake Ski School. Chilton, who was extremely tall, was in charge of lifting the cable back onto the towers when it would fall off, which it did regularly. He retired after 37 years of service at the ski school.

The first rental fleet at Taos Ski Valley was purchased from the Army at Camp Hale when the base there was closed. The skis sold for $1 each and had holes in the tips through which a rope could be strung so the skis could be used as a sled.

Rhoda Blake was in charge of mounting bindings on all the skis because her husband wasn’t handy with mechanical objects.

Big news in the regional ski scene and economy in general. I'll explore the pending changes in more detail in my weekly column, "Snow Trax" (published by the New Mexican) on 12/19.