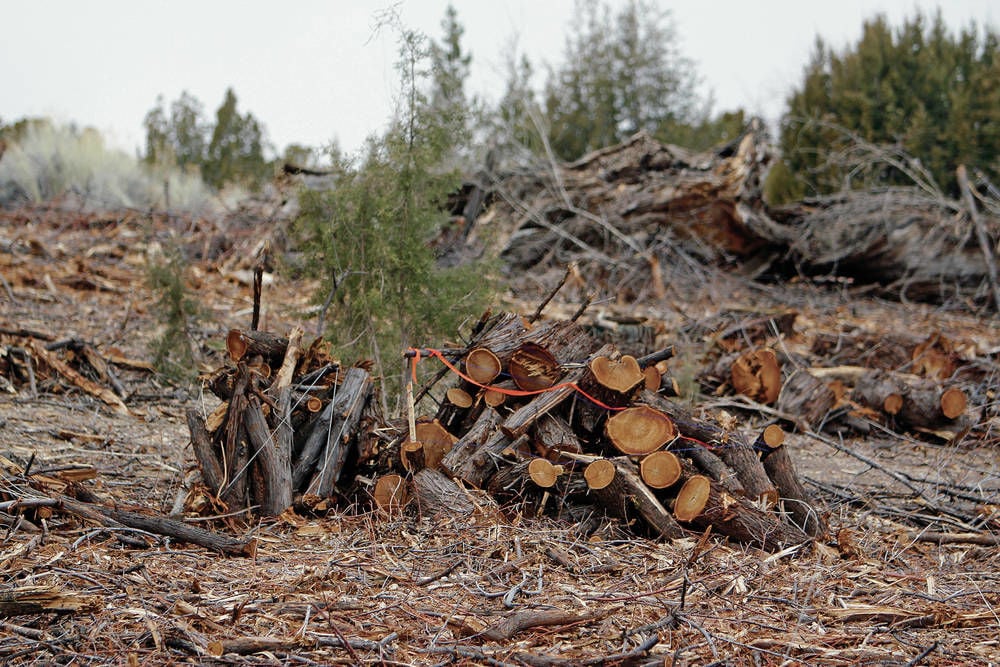 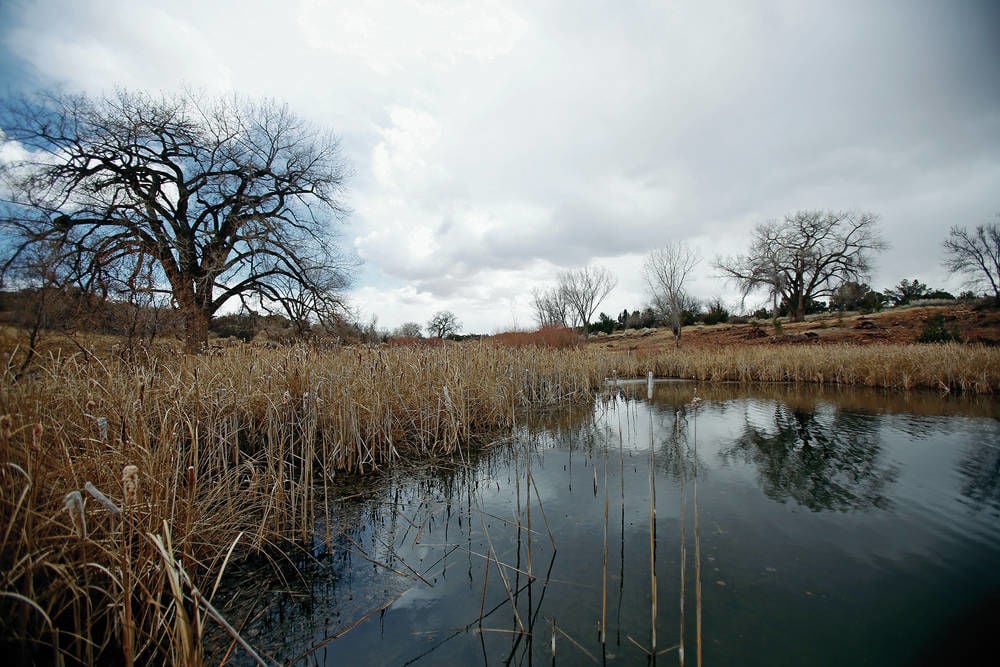 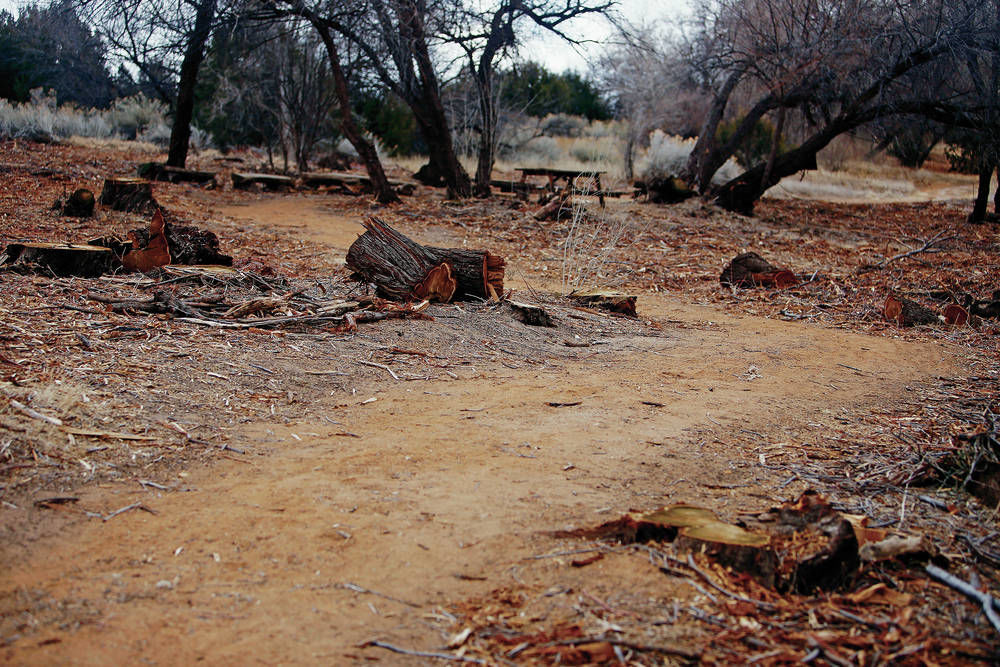 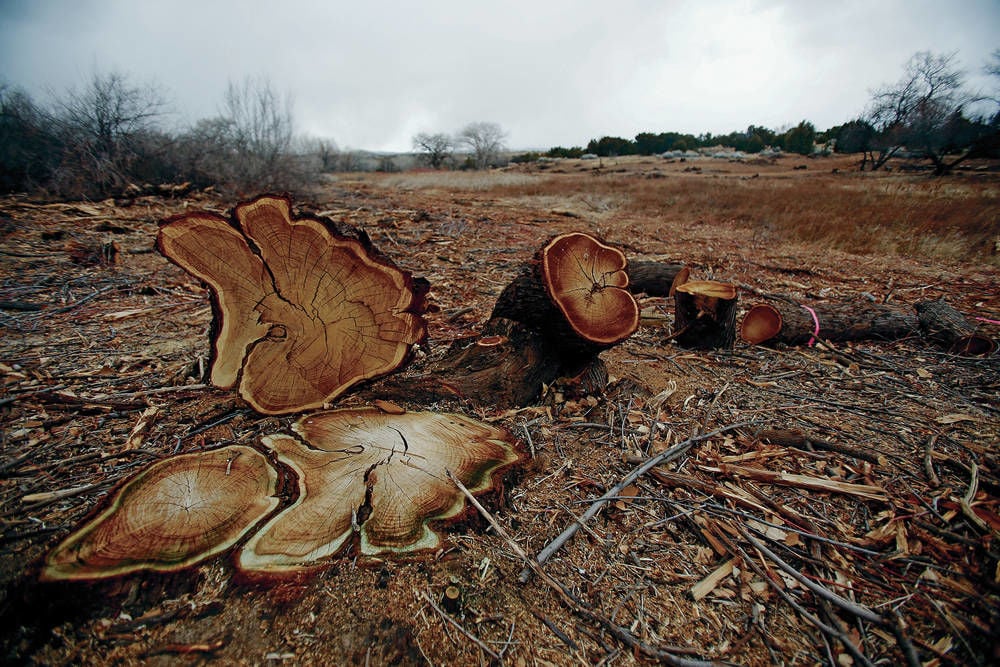 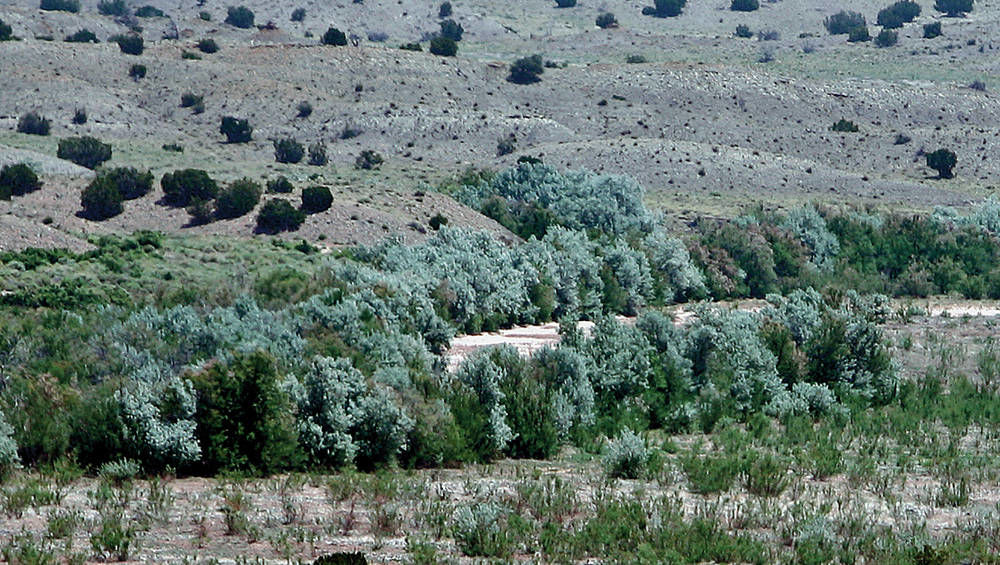 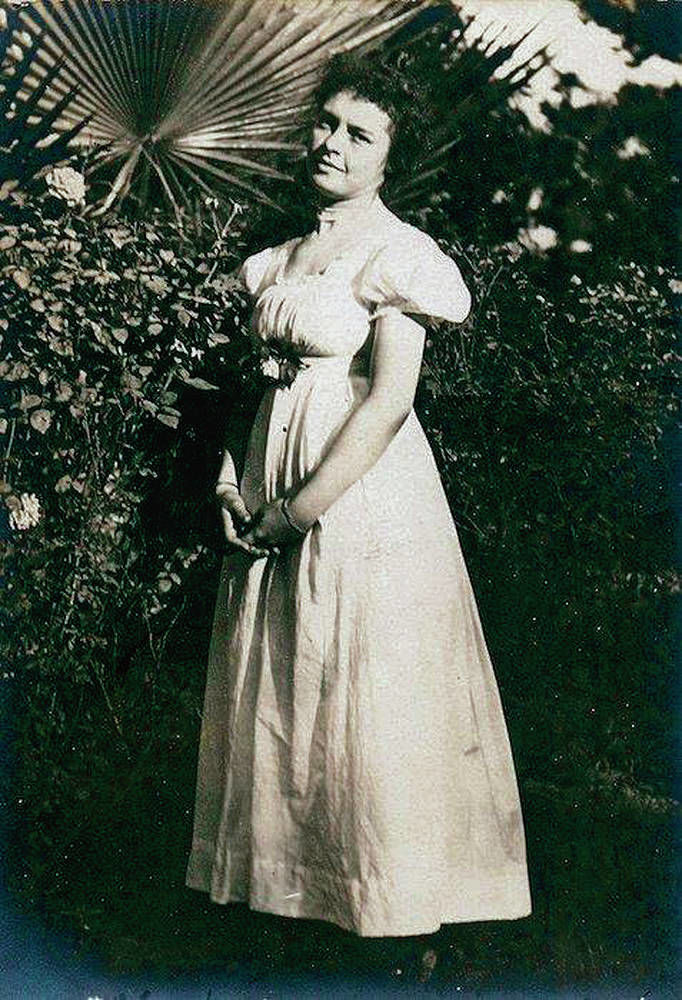 Leonora Scott Muse Curtin (1879-1972), was a naturalist who first came to New Mexico from New York in 1889. The Leonora Curtin Wetland Preserve is named after her. Courtesy photo

Leonora Scott Muse Curtin (1879-1972), was a naturalist who first came to New Mexico from New York in 1889. The Leonora Curtin Wetland Preserve is named after her. Courtesy photo

Consider, then, the Russian olive.

“Russian olive is a nasty plant,” said Albuquerque-based state biologist Santiago Misquez , with the federal Natural Resources Conservation Service. “It’s impossible to control it any longer, not just in New Mexico but throughout the West.”

The best that can be done is to try and control the nonnative tree in small preserves, he said. And that’s exactly what’s being done south of Santa Fe at the Leonora Curtin Wetland Preserve.

The Santa Fe Botanical Garden, which manages the 35-acre preserve, recently removed 6.5 acres of Russian olive trees from the preserve in a long-term effort to preserve the wetlands. The invasive Russian olives have been sucking the wetlands dry, officials said.

“Our biggest intent with tackling the Russian olive is to keep the ciénega [wetlands] wet,” said Botanical Garden Director of Horticulture Scott Canning.

“When they leap out in the spring, the water table drops four feet,” he added, noting the trees “are notorious for removing water from the ground.”

The area where the cutting was done will not look the same, and it might take a few years for native plants to come back, officials cautioned. The tree-cutting operation in November and December was done so as not to disturb nesting or migrating birds, Canning said.

According to the botanical garden’s website, the habitats became “degraded due to historic land-management practices and intentional and unintentional introductions of invasive plants.”

Enter the Russians. Or rather, Russian olives.

The trees actually are native to western Asia, some areas of tropical Asia and southeastern Europe. First cultivated in Germany in the 1700s, they were introduced as a windbreak and ornamental tree to the United States in the 1800s “before spreading into the wild,” according to the Introduced Species Summary project of Columbia University.

They are hardy and successful, thanks in large part to their “resistance to varying water, soil and temperature conditions,” according to the Columbia website.

The trees cut in the five-day effort that were smaller than 14 inches in diameter were shredded in February, and the larger hunks were removed and given to volunteers and community members. The cleanup is ongoing; reseeding to renew native species will follow and be managed by botanical professionals.

Russian olives are also a problem in the Santa Fe National Forest, said Cecil Rich , fish and aquatics program manager for the Forest Service. The trees grow in midrange elevations, including along the Jemez River, where they compete for water with native trees.

Rich said the Forest Service would like to do something to control the Russian olive, adding that could be done by pulling them up by the roots or with herbicides. The Forest Service has an Environmental Impact Statement in progress under the National Environmental Policy Act, and if herbicide use were authorized, approval from the New Mexico Department of Agriculture would be required, he said.

Steven Cary, Santa Fe’s self-proclaimed “Butterfly Guy,” praised the botanical garden’s efforts against the Russian olive but said in a Wednesday telephone interview that more needs to be done.

“I give them a lot of credit for doing it,” Cary said of the tree removal. “This is a really important first step.”

Still, Cary cautioned, the Russian olives “will respond in some way.”

And the battle continues: Native trees, such as cottonwoods and different types of willows, are often planted in areas from which the Russian olives have been removed, said biologist Misquez. The Youth Conservation Corps recently received a $32,000 grant for 2018 for invasive species removal.

Cary, who has been studying butterflies in New Mexico for 37 years and wrote a book about them, said cutting trees is “a difficult choice you have to make; our wetlands are becoming scarce.

“The marsh is drying up because the trees are sucking so much water out of the ground.”

The Leonora Curtin Wetland Preserve is open May through October, from 9 a.m. to 3 p.m. Saturdays and Sundays, and groups can make arrangements to visit on Wednesdays. There is no admission, but donations are accepted. There will be special tours to view the area prior to the May 2018 opening for volunteers, docents and citizen scientists.

Named for a notable naturalist

The Leonora Curtin Wetland Preserve, a 35-acre nature preserve south of Santa Fe, is named for Leonora Scott Muse Curtin (1879-1972). She was a naturalist who first came to New Mexico from New York in 1889.

According to the Santa Fe Botanical Garden website, Curtin spoke fluent Spanish “and became interested in plants with medicinal and nutritional values used by Native Americans and early Spanish settlers.

“She quickly became fascinated with the healing skills of the curanderas, who used naturally growing herbs to treat the sick and injured.” She also authored Healing Herbs of the Upper Rio Grande, based on her research from spending time in Northern New Mexico mountain villages.

Curtin was the daughter of Eva Scott Fenyes, a famed Southwest and California painter. Her own daughter, Leonora Curtin Paloheimo (1903-99), “shared her mother’s interest in the Southwest, and together the two designed and built an adobe-style home in La Cienega … in 1931 and named it El Rancho de las Golondrinas (the Ranch of the Swallows).”