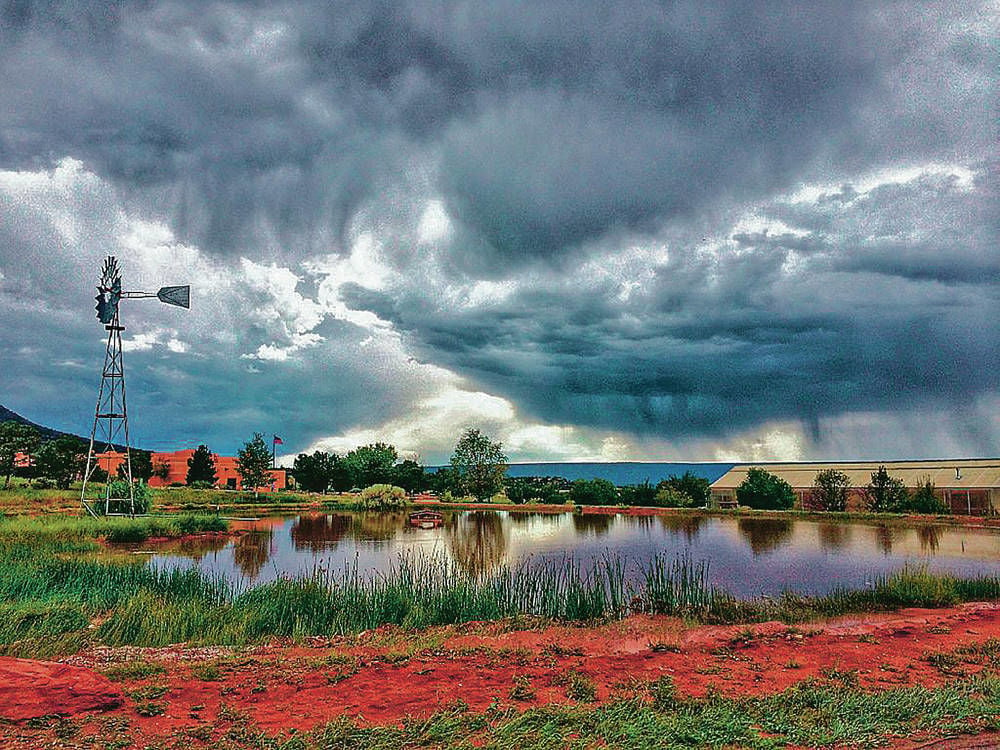 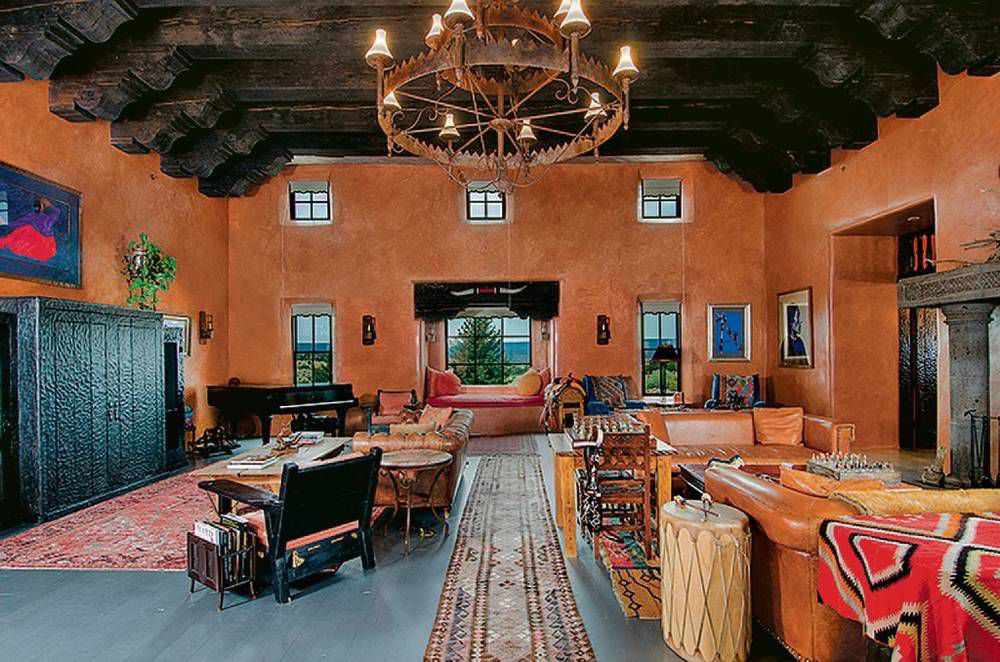 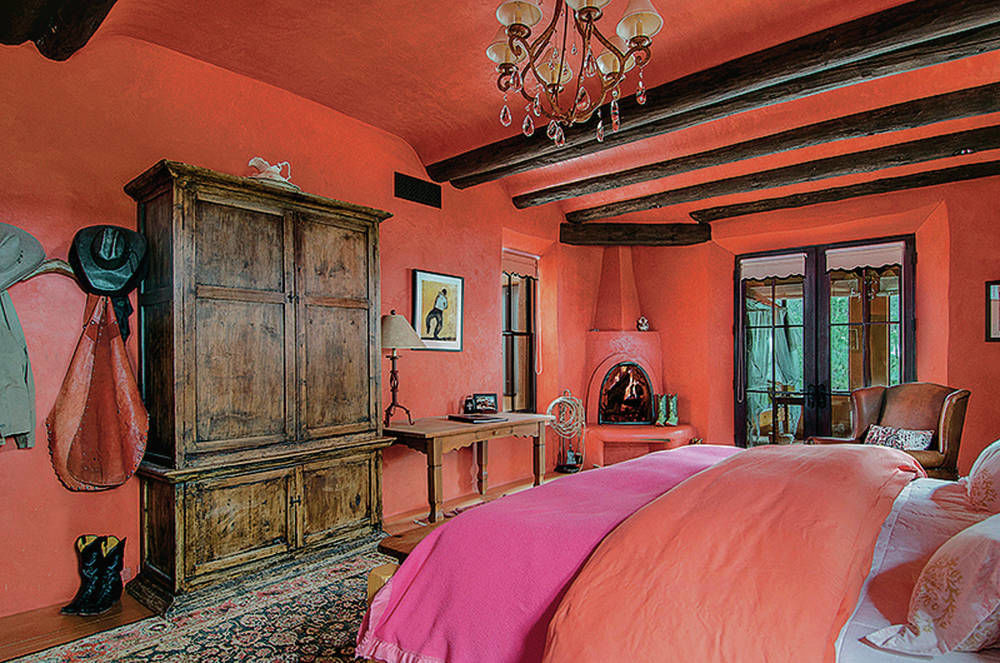 The 3,400-acre New Mexico ranch overseen by controversial radio personality Don Imus was purchased Thursday by an ex-farmer who became a cable TV mogul known for bringing programs with rural themes to the heartland.

The buyer is Patrick Gottsch, whose Rural Media Group and Rural Free Delivery Television are based in Omaha, Neb.

Bell Tower Keller-Williams listing agent Craig Huitfeldt and Jay Moore, owner of the Las Vegas-based New Mexico Land and Title Co. that closed the deal, confirmed the sale, but neither would give the price.

The last listed price for the property was $19 million. The sale price “wasn’t far off” that figure, Huitfeld said.

Huitfeldt said the original plan was to auction the ranch, 50 miles southwest of Santa Fe near Ribera. A $5 million minimum bid would have been required.

“This offer came in in order to keep it out of the auction,” Huitfeldt said.

The ranch is a 10-bedroom grand hacienda with a Western town that “rivals any Hollywood movie set,” he said.

Imus and Gottsch did business together in the 2000s, when Gottsch simulcast Imus’ show, according to Fast Company.

“Don has done the job we brought him in to do — give [Rural Free Delivery Television] exposure to East Coast major cable companies,” Gottsch told the magazine in 2009.

The ranch also has a broadcast studio.

Huitfeldt said he did not know what plans Gottsch has for the ranch. Imus had used the property, which had nonprofit status, to host children with cancer.

Huitfeldt said the ranch’s sale meant a significant payday for him. “I am racing back with a big check sitting on the seat of my car.”

A significant part of the negotiation was “[Imus] doesn’t want anybody using his name,” Huitfeldt said. “I think he is going to remove everything with his name on it.”

Gottsch sold satellite dishes door to door in the 1980s before founding several cable TV networks, including The Cowboy Channel.

Gottsch was raised on a farm in Elkhorn, Neb., “and learned firsthand the importance rural America plays in the everyday lives of Americans,” states his Rural Free Delivery Television website.

After attending college in Texas, Gottsch moved to Chicago, where he worked as a commodity broker for Chicago Mercantile Exchange. He returned to Nebraska and started E.T. Installations, which introduced more than 2,000 satellite dishes in the Midwest. Moving on to Fort Worth, Texas, he was the director of sales of the Superior Livestock Auction.

In 1988, he launched the RFD-TV, a 24-hour rural television network, that later expanded and distributed programming to various cable providers. It is now available in more than 50 million homes nationwide, the network’s website states.

According to the RFD website, “The Cowboy Channel is the first 24-hour television network totally dedicated to Western sports and the Western lifestyle.” It features rodeo coverage and live coverage from major events, as well as Western fashion, movies and music.

Imus, 77, acquired the ranch in 1998. He retired from broadcasting about two weeks ago.

His Imus in the Morning program was a staple of New York City radio for decades. Imus’ style was that of a shock jock, though he mixed in details about his life and the ranch in broadcasts.