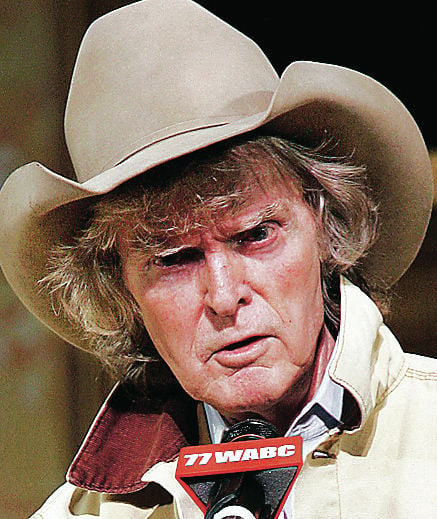 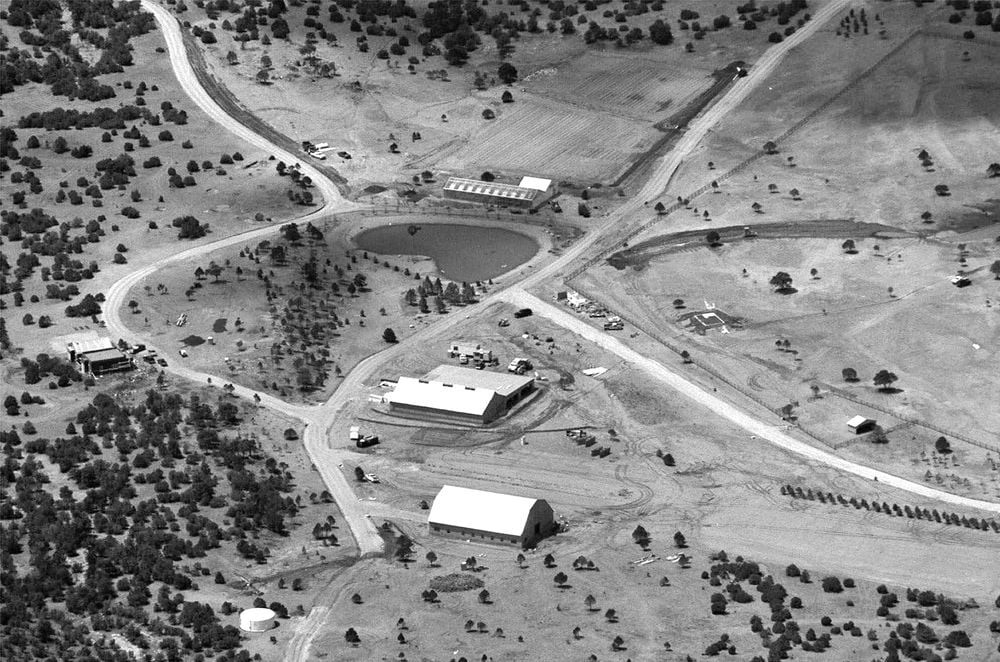 Don Imus’ ranch east of Santa Fe, pictured in an aerial photo from May 5, 1999, is on the market for $32 million. New Mexican file photo

Don Imus’ ranch east of Santa Fe, pictured in an aerial photo from May 5, 1999, is on the market for $32 million. New Mexican file photo

Shock jock and radio personality Don Imus is selling his 2,400-acre ranch east of Santa Fe that he developed into a cattle ranch for children afflicted by cancer.

Imus said Monday he is selling the property because he and his family believe they can support more charitable foundations with funds generated by the sale. He also said he hopes to sell the ranch to a group interested in continuing the goal of the nonprofit Imus Ranch.

“It’s a fabulous facility,” Imus said in a telephone interview. “We hope it lives on as something to benefit kids.”

A real estate listing shows the asking price is $32 million. Realtor Craig Huitfeldt said he publicly listed the property for sale within the past week. The Imus Ranch is near the small community of Ribera, about 45 miles east of Santa Fe via Interstate 25.

Imus said he and his wife founded the ranch in 1998, and according to the nonprofit’s website, it has served more than 2,000 children since then. The cowboy hat-wearing radio personality said he started the nonprofit because he fondly remembered growing up on a cattle ranch in Arizona. He added that children with cancer are often defined by their disease, but by having them work with him and his family at the ranch, he hoped to show that they “could do anything any other kid could do.”

The ranch would host youngsters for free between the months of June and August for nine days at a time. Imus also frequently broadcast his radio show from the ranch and sometimes did on-air promotions of the project.

According to the listing, the ranch has 28 bedrooms and 34 bathrooms in 11 buildings. It also boasts numerous barns, garages, greenhouses and sheds. The listing also claims the ranch is “environmentally pure,” in that no pesticides or synthetic chemicals were used to maintain the property.

Imus used to have a popular morning program on both MSNBC and CBS before he was dropped by both networks following derogatory comments about the Rutgers women’s basketball team in 2007. Imus' show, Imus in the Morning, is now on across radio stations nationwide and is simulcast on Fox Business Network.

The sometimes acid-tongued radio host also made state headlines in early 2007 for remarks targeting then-Gov. Bill Richardson. Imus called Richardson a “fat sissy” and “fat baby” in connection with the governor’s supposed delay in approval of funds to turn an old schoolhouse in Ribera into a community center. Within a month, however, after the governor had approved the Ribera project, Imus changed his tune and praised Richardson as a Democratic presidential candidate.

Imus has a mixed reputation among local residents. Neighbors say he could be difficult, such as when he tried to snag more water rights for his land in 2001. But he also is known for making large financial donations to local charities such as El Centro Family Health, an operator of rural health clinics, and a $10,000 donation to renovate a local school.

This article failed to state that Don Imus' radio show is broadcast across the nation and on Fox Business Network.

Call the cartel. They can pay cash for it. Chump change. Lots of privacy....

"Neighbors said he could be difficult."

Tell me something I don't already know.

it's a sheep ranch

he's got the best morning show going live from 6 am til 8 in the morning.

you are kidding right? 1.25 million an acre.