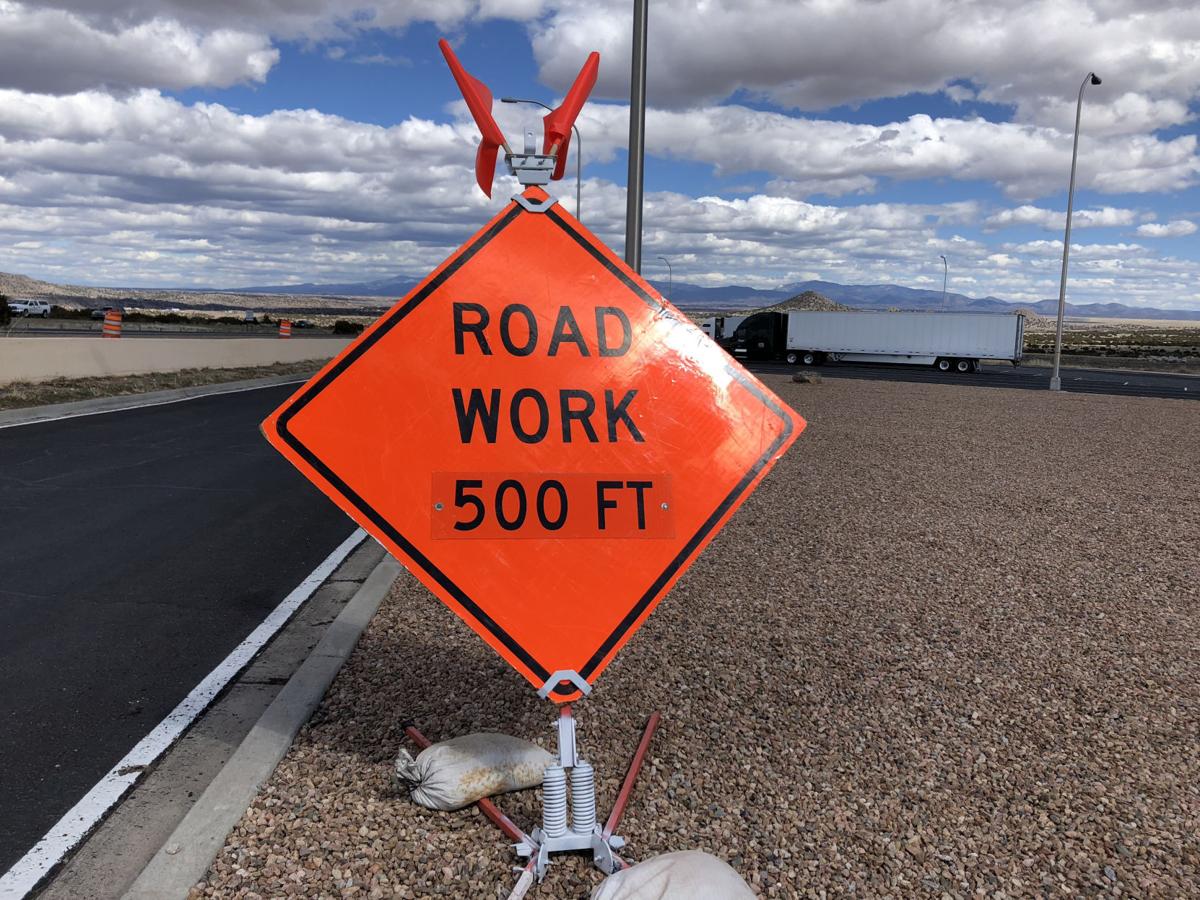 A roadwork sign is set up in advance of work crews beginning a construction project Monday along the Interstate 25 corridor from the Cerrillos Road exit south to La Bajada. The project, which will impact north- and southbound lanes, is slated to run into mid-November. 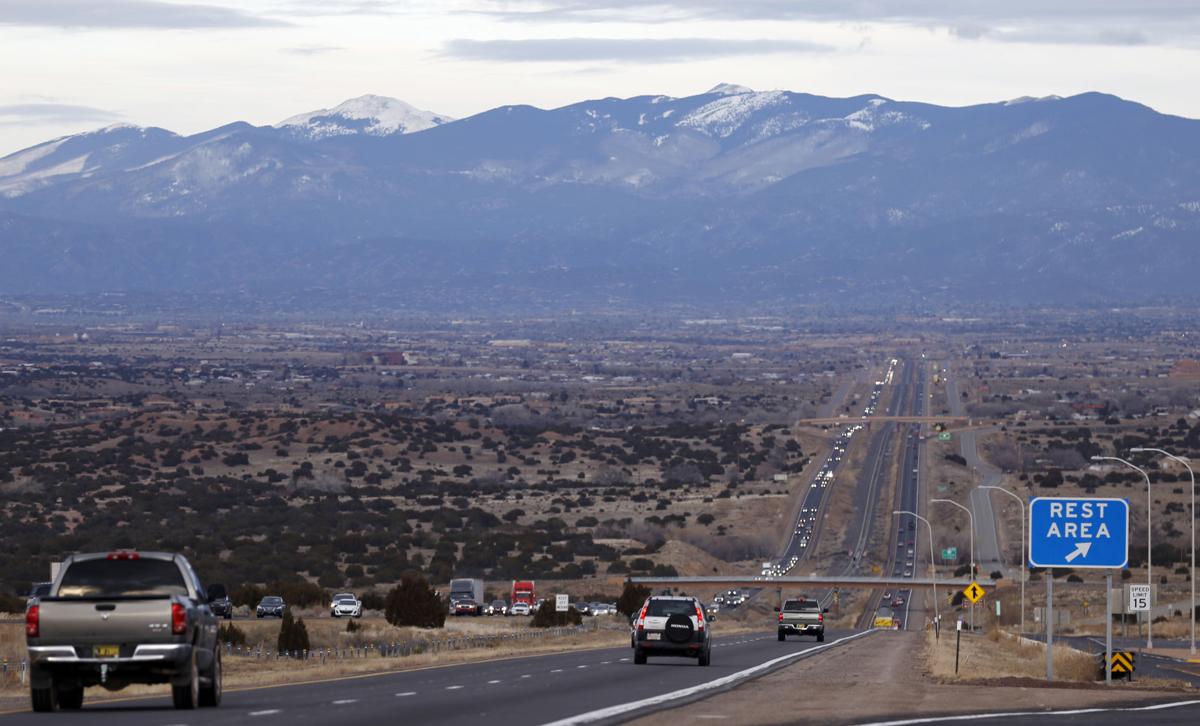 Roadwork on Interstate 25 is set to begin Monday between the La Bajada rest stop, pictured, and the Cerrillos Road exit.

A roadwork sign is set up in advance of work crews beginning a construction project Monday along the Interstate 25 corridor from the Cerrillos Road exit south to La Bajada. The project, which will impact north- and southbound lanes, is slated to run into mid-November.

Roadwork on Interstate 25 is set to begin Monday between the La Bajada rest stop, pictured, and the Cerrillos Road exit.

The visage of Amarjit Grewal is etched by 26 years of trucking experience — tanned by the sun; lined and creased by hundreds of thousands of miles of long-haul deliveries and impervious to news about impending orange-barrel traffic.

It’s a face that you just know has seen a lot of road.

As he watched traffic zoom up and down Interstate 25 on a windy Sunday afternoon, Grewal evinced an almost indifferent acceptance of a big construction project that’s headed for a roughly 9-mile stretch of the freeway south of Santa Fe.

His thoughts were echoed by one motorist after another who pulled over at the rest stop some 10 miles south of Santa Fe.

The state plans to upgrade the northbound and southbound lanes of the highway from about the rest stop area to the Cerrillos Road exit in a project that will run through mid-November.

The Department of Transportation says it will keep the two northbound lanes open between 7 and 9 a.m. and the southbound lanes open from 4 to 6 p.m. every day to accommodate rush-hour traffic and “eliminate any potential slowdowns during peak travel times.”

Gallegos said the project, which will include milling out old pavement and overlaying new asphalt, will cost about $17 million. The project does not include the widening of any lanes, she added.

The Albuquerque-to-Santa Fe portion is one of the busiest stretches of Interstate 25 in New Mexico. A 2017 New Mexico Department of Transportation report said that during 2016, 38,400 motorists used that stretch of road on a daily basis. Truckers make up 12 percent, the report said.

From Santa Fe to the Colorado border, that rate drops to 12,700 motorists per day, with truckers accounting for 10 percent of the travel.

Grewal said he doesn’t use I-25 that often, but has seen his share of highway construction projects and delays over 26 years.

They don’t bother him anymore, especially if he knows they’re happening.

Most of the motorists stopping at La Bajada on Sunday agreed. For Brandon Raso, who’s taking a half-year off from work to traverse the country in a 1985 Volkswagon Westfalia, such projects come with the territory.

“It’s necessary; it’s important to expand and improve the infrastructure,” Raso said. “Delays are just a short-term sacrifice for a long-term benefit.”

It’s not as if the state’s highways couldn’t use some help. According to a 2019 study released by The Road Information Program, or TRIP, some 56 percent of major roads and highways in New Mexico are in poor or mediocre condition. That report used state Department of Transportation data from 2017.

But, unlike many other national reports where New Mexico ranks near or at the bottom, at least the state’s road system has been rated better than at least half the other states.

“The project does not include the widening of any lanes ...” — why not? This major commuter route will still have only four lanes although it is “one of the busiest stretches of Interstate 25 in New Mexico.” The busy stretch in Albuquerque has six to eight lanes (even more if you count the service lanes).

Why not add diamond lanes, i.e., lanes exclusively for buses and cars carrying three or more occupants during rush hours? These are common on busy roads in many states, and are usually open to all traffic during non-peak hours.