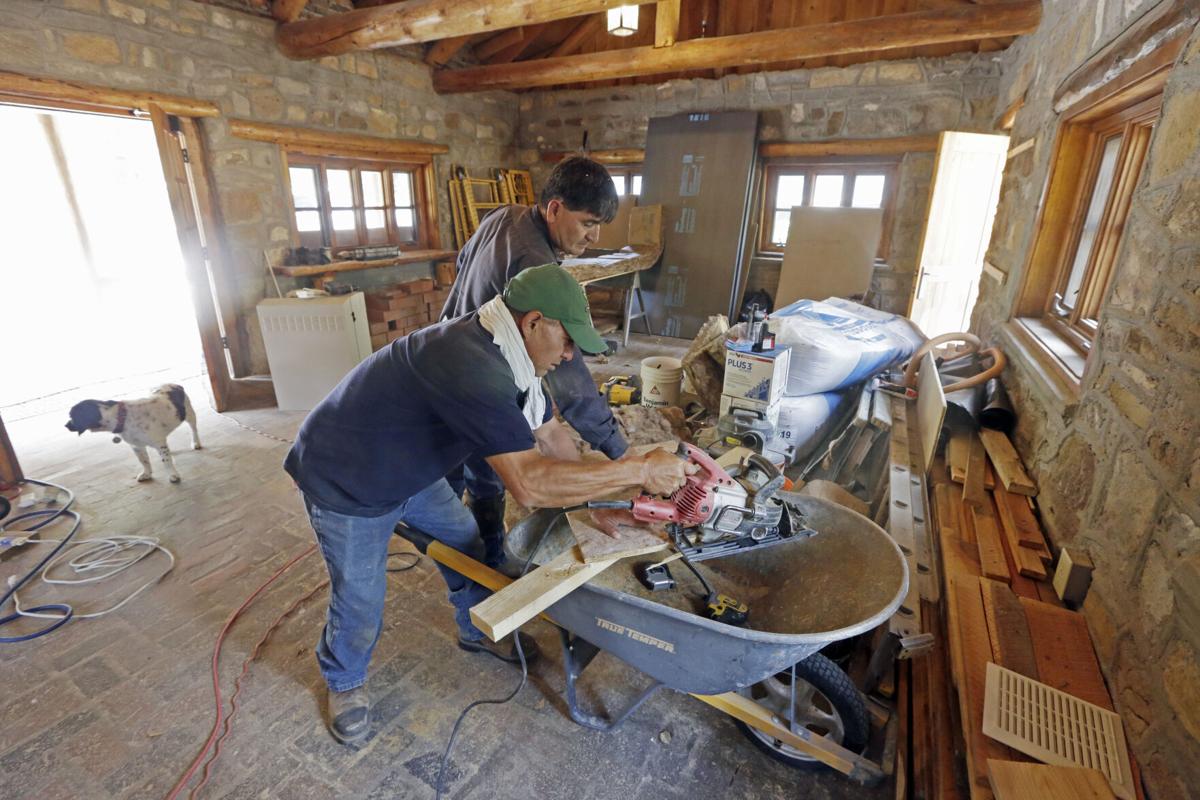 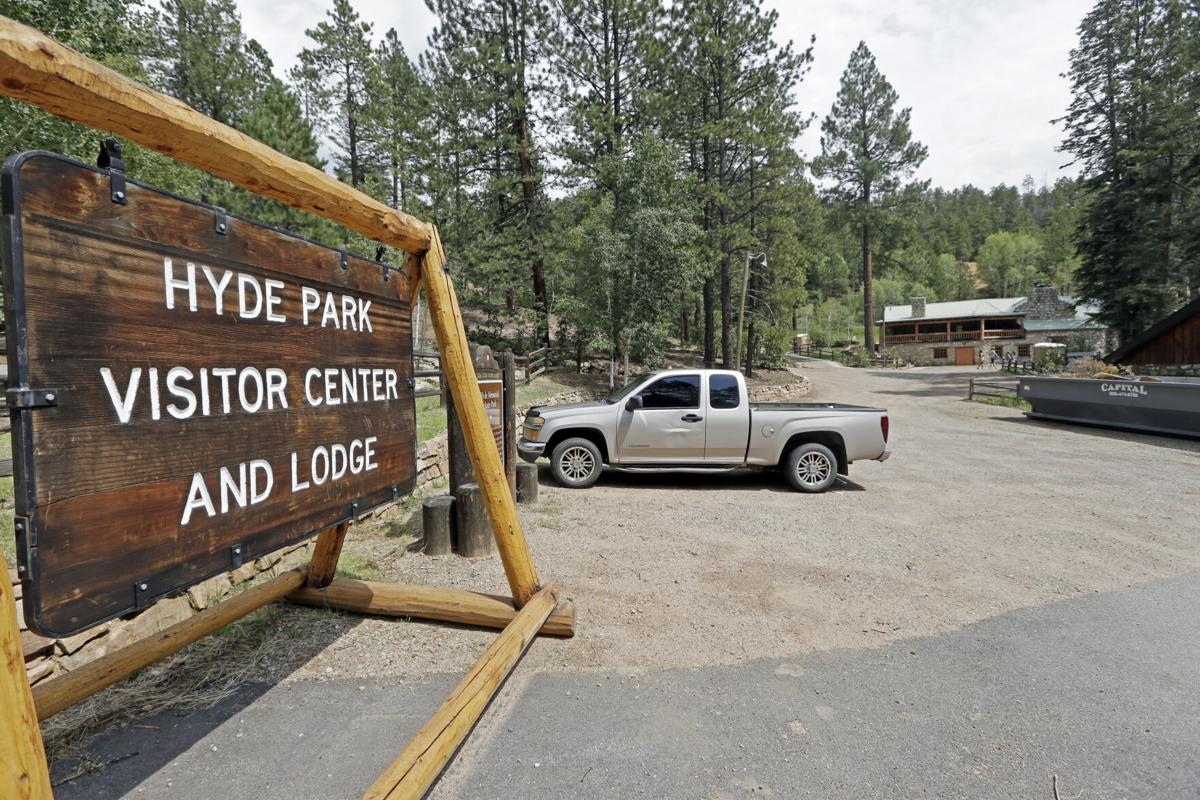 The Hyde Park Lodge on Monday.

The Hyde Park Lodge on Monday.

A Santa Fe park that draws tens of thousands of visitors a year is no longer just a local treasure.

Hyde Memorial State Park has been added to the National Register of Historic Places — a designation that likely will allow the 355-acre preserve to attract more visitors while at the same time drawing attention to the need to protect its historic and archeological resources.

One of New Mexico’s first state parks, Hyde Memorial contains a number of historic structures built by the Civilian Conservation Corps in the late 1930s and early 1940s.

With the state pushing to turn its outdoor recreational areas into economic development venues that both get people outdoors and draw money into the state, the move “will help increase interest in the area and bring more visitors who will learn about the history,” said Susan Torres, a spokeswoman for the state Energy, Minerals and Natural Resources Department.

The National Register of Historic Places is the official list of the country’s historic places worthy of preservation. David Certain, program support bureau chief for the state Parks Division, said by phone Monday the state has been working on getting the park on the national list for several years.

He said the surviving buildings from the Civilian Conservation Corps era were built in what is known as the rustic style, using log, timber and stones from the area.

That style was “commonly used in state and national parks” at the time and helped earn the park federal recognition on the registry, Certain said.

Among the surviving structures from the CCC era are the visitors’ lodge, still visible off Hyde Park Road as motorists travel up to the ski basin, a tow-rope building built when the first ski lifts opened, a converted garage and some picnic shelters.

In addition, a 1950s-era visitor center built in the same rustic style as the original buildings contributed to the park’s success in landing on the registry.

According to a National Register of Historic Places registration form for Hyde Memorial State Park, the tow building “originally housed the mechanisms that conveyed a tow rope up to the top of the ski run, an old Hudson motor. Using car engines to power a tow rope was apparently a common practice at the time.”

That registration form makes it clear that many of the buildings on the park land have been renovated. Others dating from the CCC era, such as a swimming pool and skating rink, are long gone, though stone ruins still stand where they were once located, Certain said.

The park is named after Benjamin Talbot Babbitt Hyde, a New York-born naturalist who came to the Southwest with his brother to explore and excavate certain regions, like Chaco Canyon, in the late 1800s. The brothers came from a monied family that made its fortune in soap manufacturing. (“Full of hope with Babbitt’s soap” was one company slogan.)

Hyde moved to Santa Fe early in the 20th century and became involved with the Boy Scouts in New Mexico and often lectured on outdoor activities and history, said state historian Rob Martinez.

Martinez said Hyde’s pursuit of his passion “shows he was a person following in the same spirit as D.H. Lawrence, Mabel Dodge Luhan, Georgia O’Keeffe and Willa Cather. He found that magic that we all love about New Mexico and put his life’s work into it.”

Hyde, who bought the property where the park is located, died in the early 1930s and his widow then donated the land for the park to the state.

Bold actions during the large devastating economic Depression of the 1920's turned the hardships into well done, well used and well loved civic projects, most lasting 100 years. They employed people from all trades, including local artists. Good example of good government helping people in hard times with lasting results.

Another CCC project worth a visit is in the US Federal Courthouse in SF. It is a series of murals up high on the walls. I enjoy seeing them even if you have to go thru a metal detector these days. There are lots if other lasting projects all around that are worth seeing.

Given the shape of Hyde Park Road, you would have to be a historian to find out when the last time the state fixed it.