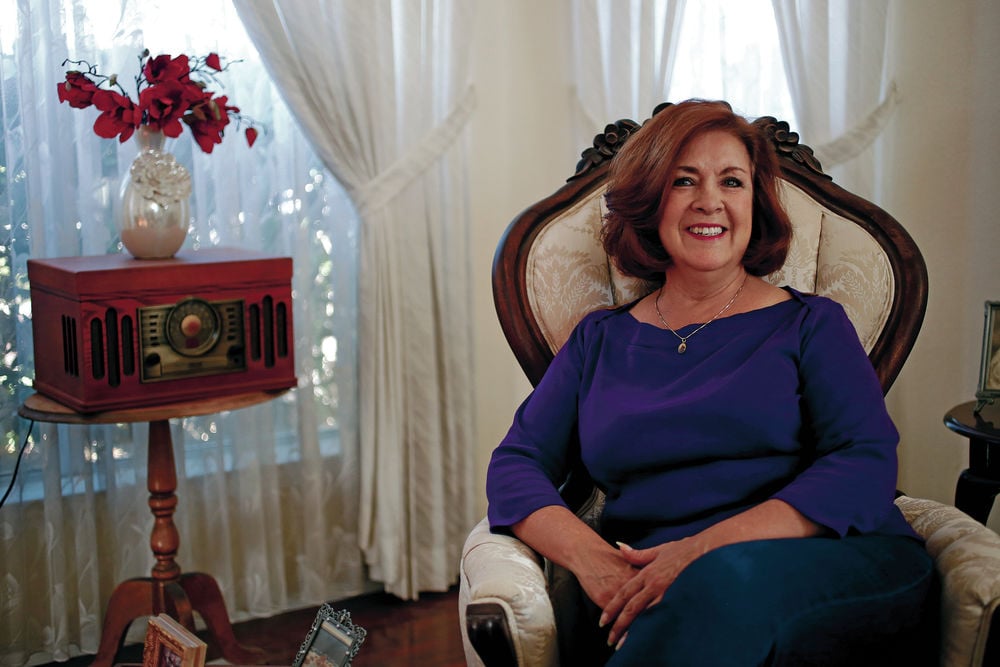 Mary Chavez is one of 10 Who Made a Difference. Luis Sánchez Saturno/The New Mexican 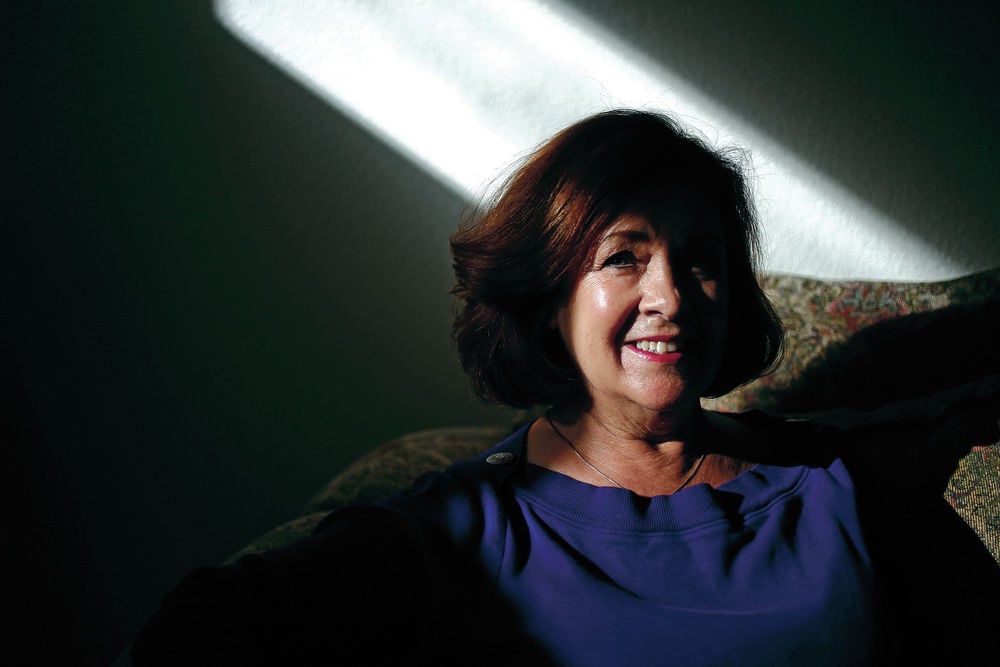 Mary Chavez poses for a portrait at her home on Wednesday, October 26, 2016. Chavez is one of 10 Who Made a Difference. Luis Sánchez Saturno/The New Mexican

Mary Chavez is one of 10 Who Made a Difference. Luis Sánchez Saturno/The New Mexican

Mary Chavez poses for a portrait at her home on Wednesday, October 26, 2016. Chavez is one of 10 Who Made a Difference. Luis Sánchez Saturno/The New Mexican

Mary Chavez had the good fortune to be born into one of the oldest and best-known families in Santa Fe.

She’s the 16th generation of her clan to live in New Mexico. Among her five siblings are at least two others well-known in the community: Fabian Chavez III was the longtime head of the city’s Parks Division and Joey Chavez, an actor and playwright, is the chairman of the drama department at the New Mexico School for the Arts.

Mary Chavez, like her brothers and sister, was raised to serve the city of her birth. The senior vice president and manager at First National Santa Fe Bank on the Plaza, she has spent decades as a member of various nonprofit boards, helping them to raise money for programs and secure capital outlay funds from the state Legislature.

It is for that service to Santa Fe and its robust nonprofit community that Chavez has been chosen as one of the 10 Who Made a Difference in 2016.

Not too long ago, she joined the board of Farm to Table, a local nonprofit that promotes sustainable agriculture and access to nutritious and affordable food. Although her plate was already pretty full, Chavez said, “[executive director and co-founder] Pam Roy asked me and I can’t say no.” As have other nonprofits over the years, Farm to Table looks to her for her financial expertise. She’s treasurer of the board.

She believes that the most critical need in Santa Fe is addressing issues faced by those she calls “at risk” children and adults. Counseling, health and jobs are among her concerns. “I’m not really into the arts part of the nonprofit [world],” she said. “What I’m interested in are nonprofits that actually help to improve the quality of life.”

Chavez said, she has “a passion for the community and the organizations [she joins]. I want to make a difference, helping them in a monetary way and helping them facilitate and get [state] money” — a role that inevitably involves numerous pleas for financial assistance. “That’s a lot of work calling people and asking them for money,” she said.

She is both familiar with the lengthy legislative process, and well-connected. She personally knows many of the key legislators.

Chavez, 62, led the drive by Esperanza Shelter to get a $1.8 million capital outlay appropriation for a new counseling office. At the time, she said, the counselors were working out of a rented, two-bedroom house and she convinced the Legislature of the need for better and more private accommodations for clients. The county owns the new building and the shelter pays just a small rent.

She also helped the Santa Fe Mountain Center obtain an $800,000 appropriation for a new indoor facility.

Although she now serves in an advisory capacity, Chavez spent 27 years on the Vo-Tech Building Trades Advisory Board, during which time it raised funds for Santa Fe High School students in construction trades to build more than 10 homes on property belonging to the school district. Starting with borrowed funds, the board put the revenue from each sale back into the next house.

Chavez, who is the daughter of Jose and Bernice Chavez, graduated from Santa Fe High School and became a bank teller, working her way up to more responsible positions and earning, at night, an associate’s degree in banking from Santa Fe Community College. She became vice president and branch manager at Capital Bank, later Sunwest Bank. As marketing director she oversaw a $200,000 budget for supporting local nonprofits.

“Mary truly enjoyed this role, as she learned about the important work of service-oriented organizations that were addressing various needs that existed in the Santa Fe community,” said Alex Martinez, executive director and CEO of SER-Jobs for Progress Inc. In her nonprofit work, he added, she “led important organizational functions such as strategic planning, fund development and financial accountability.”

Chavez, he said, is a “very humble person who shies from any personal recognition.”

In addition to serving the community, Chavez likes building complicated jigsaw puzzles, reading — mainly history — and her rose garden. She has at least 20 varieties in her yard and enjoys taking care of them, even pruning. And this year, perhaps as payback for her hard work for the people of Santa Fe, she had no aphids. “I was so happy,” she said.