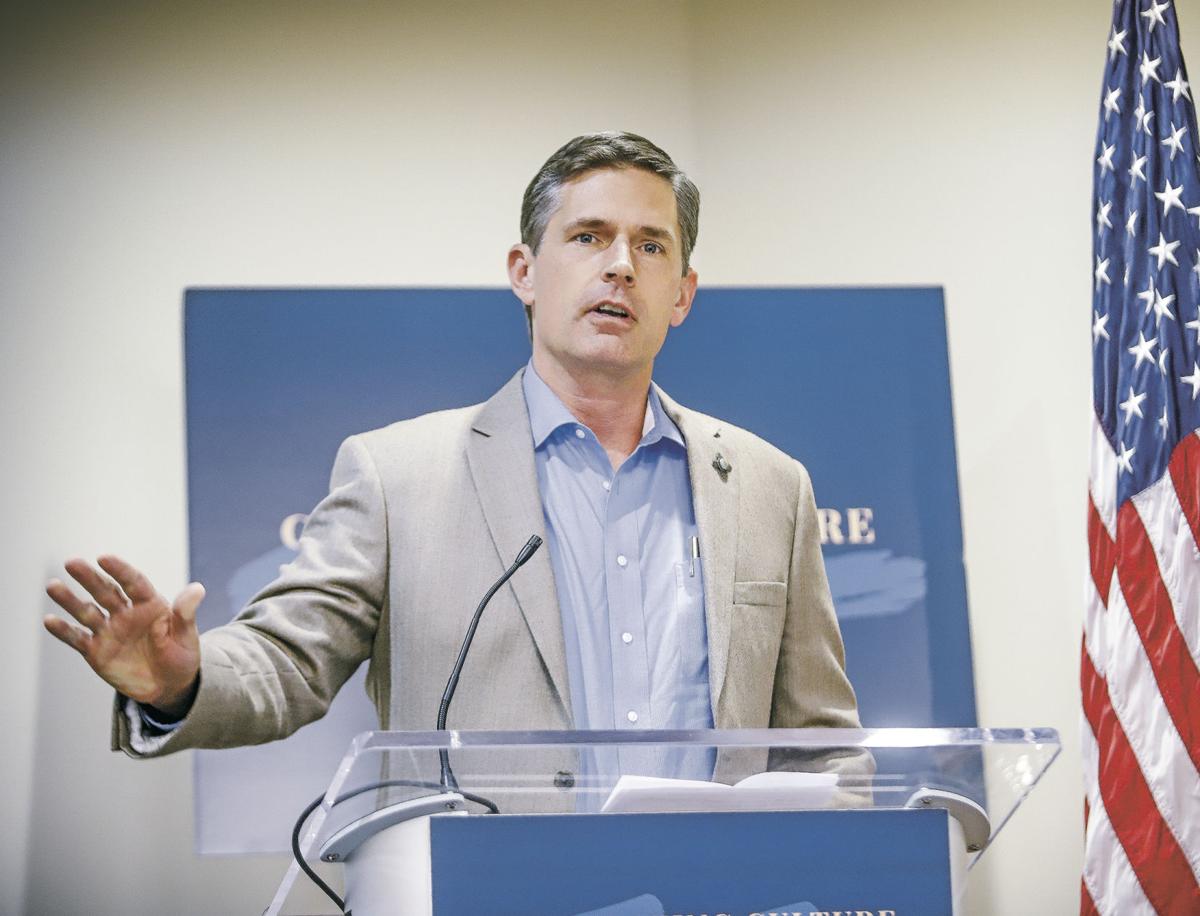 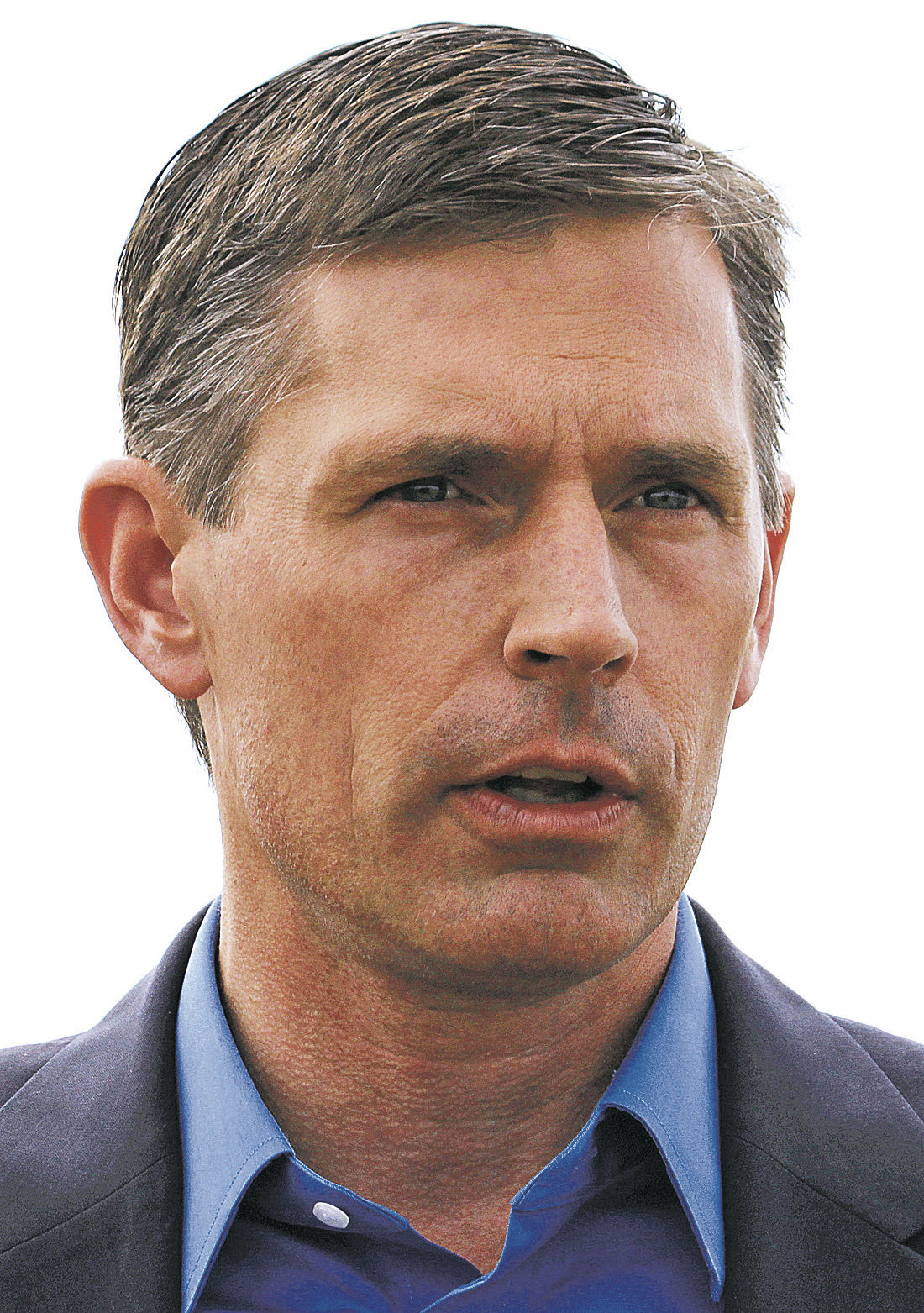 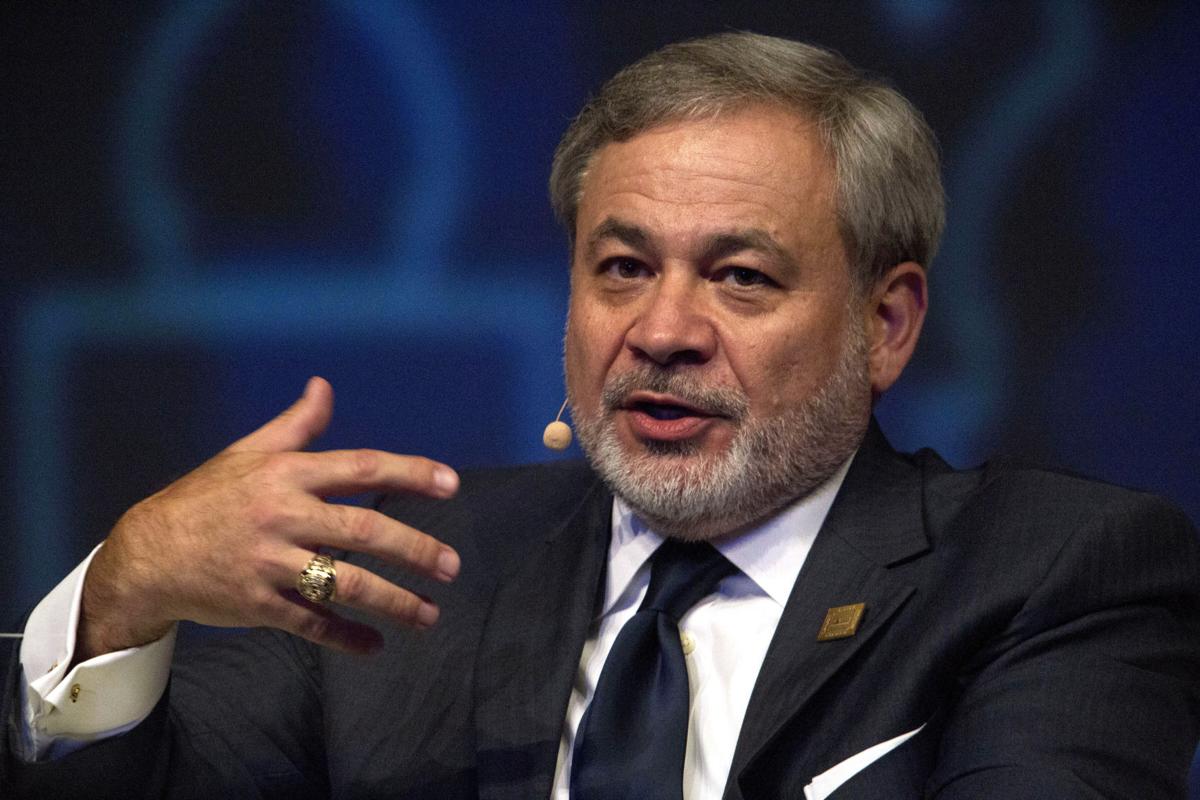 Brouillette appeared before the Senate Committee on Energy and Natural Resources to discuss his agency’s proposed $35.4 billion budget for fiscal year 2021.

Heinrich, a New Mexico Democrat and member of the committee, grilled Brouillette on the agency’s proposal to roll back funding for legacy cleanup to $120 million from the current $220 million.

“I can’t understand why this administration does not value cleanup and would risk breaking the legal commitments [the Department of Energy] has made to the state of New Mexico with budget numbers like that,” Heinrich said. “Why is the cleanup number so abysmal in this budget?”

Brouillette said he offered alternative numbers for various programs in the budget — although he didn’t mention the lab’s cleanup — and insisted that even he, the agency’s head, doesn’t always have the final say.

“As you know, this is a negotiated effort,” Brouillette said. “As you do with your colleagues on the Senate floor, you engage in debate. Some you win, some you lose. And the few I lost, I think, creates some concern for this committee.”

While the Energy Department has proposed cutting almost half the funding for the lab’s legacy cleanup — which includes a mile-long, underground chromium plume and massive radioactive waste in Area G — it wants to boost nuclear weapons spending by 25 percent.

The goal is to have LANL produce 30 plutonium pits for nuclear warheads by 2026 and the Savannah River Site in South Carolina make an additional 50 pits by 2030.

Brouillette, Pentagon leaders and some senators have said new pits are needed to modernize the nuclear stockpile, which they say is vital for national security as Russia, China, Iran and North Korea increase their first-strike capabilities. Critics say the United States’ more aggressive nuclear posturing is creating an unnecessary arms race.

Heinrich and U.S. Sen. Tom Udall, a fellow New Mexico Democrat, have both strongly supported funding of pit production and other military programs at the lab because they see them as vital for the state’s economy and national defense.

“Those of us who know you and know your level of professionalism,” Heinrich told Brouillette, “are trying to reconcile a budget that frankly sucks with the way you present yourself in front of this committee.”

Heinrich asked Brouillette if he believed the agency could meet its cleanup requirements under the state’s consent order with this much slimmer budget.

“I do,” Brouillette said.

Heinrich was referring to the agreement between the state of New Mexico and the Energy Department on the terms of cleaning up legacy waste.

The original 2005 consent order had hard deadlines for completing projects and fines for missing them. In 2016, the consent order was revised under former Gov. Susana Martinez, replacing firm deadlines with “milestones” that could be renegotiated with fines rarely imposed.

Critics contend having no formal deadlines or penalties allows the Energy Department to spend less on cleanup because there’s no consequences for making little progress.

Brouillette insisted the reductions weren’t as bad as they appeared. Some of the cuts are to funds carried over from previous years, he said.

“Those moneys are not needed for us in ’21,” he said. “We have a full year of appropriations all the way to the end of 2020, so none of the milestones, to the best of my knowledge, are going be impacted.”

The consent order agreed to in 2005 was signed by government employees who didn't know what they were doing. No engineer worth his salt would ever make such an agreement...too many unknowns in digging up an old disposal site. The anti-nuke wacko community will protest anything and everything to do with LANL. They would like to see it close down so their opinions are worthless. You simply cannot predict progress on such an operation and hard and fast deadlines are meaningless. The question is RISK. How much risk does the buried waste pose? ZERO compared to a drive on Cerrillos on a Saturday.