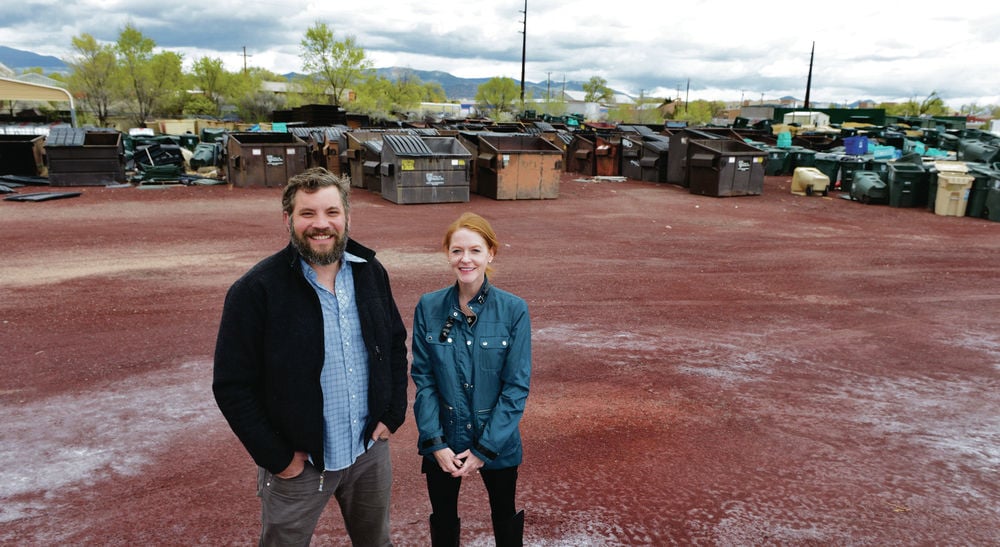 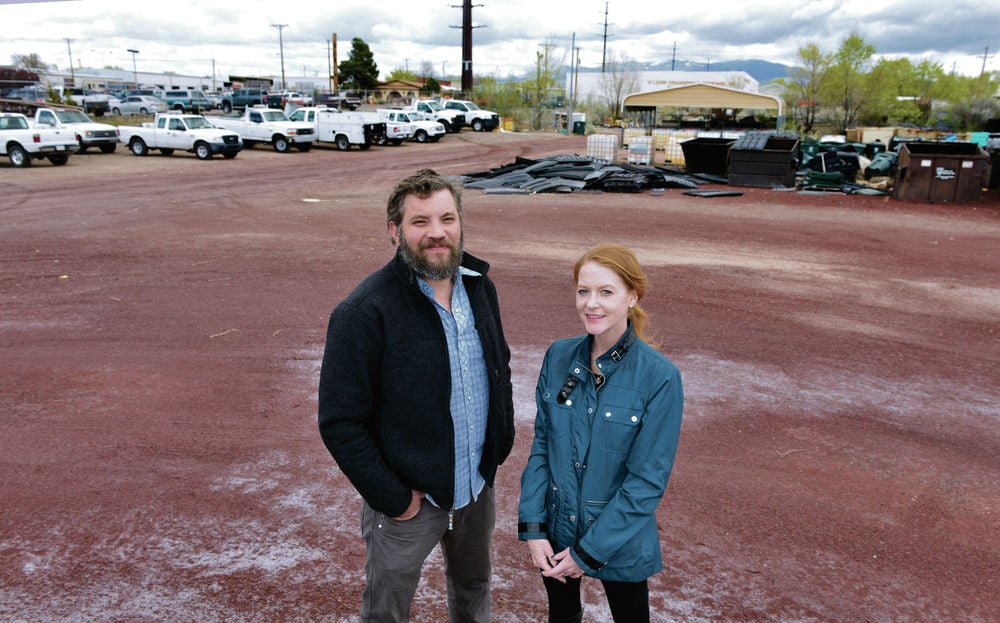 A unique partnership of housing advocates, artisans, finance and community groups will go before the Santa Fe City Council on Wednesday seeking support — including donation of city land worth about $1.5 million — for building an apartment complex aimed at those working in Santa Fe’s creative industries.

After years of study, the group is pushing for development of what it calls an Arts and Creativity Center on land off Siler Road that is part of the city-owned public works compound. The city’s housing and development office wants the city to donate five acres, part of 50 acres used for storage and public-works operations, where it proposes a 60-unit project, including 50 apartments for low-income renters.

The plan also calls for workshop space, an outdoor performance venue, small retail space and amenities such as a grant-writing library.

The project has backing from a nonprofit called Creative Santa Fe, the New Mexico Interfaith Housing Coalition, the Santa Fe Art Institute and the Afterhours Alliance. Planning grants also are supported by the National Endowment for the Arts.

Other financial support has come from the McCune Charitable Foundation, the Santa Fe Community Foundation, US Bank and private donors.

Daniel Werwath, project coordinator with the Interfaith Housing Coalition, said participants in a planning process considered several possible locations for the complex, including downtown and in the St. Michael’s Drive area, but decided that Siler makes the most sense.

Creative Santa Fe Director Cyndi Conn, who first got behind the project in 2011, said the housing complex would fit with the industrial character of Siler Road by offering a “makers space.” The housing could contribute to the emerging arts scene in an area that now has Meow Wolf, Adobe Rose Theater, Wise Fool New Mexico, micro brewers and coffee shops.

“It’s a perfect place in terms of the middle of the city right where there is art, technology and work spaces. There’s so much bubbling over,” she said. “We see really an industrial, hands-on maker, creative space, while helping young artists who really want to stay in Santa Fe.”

Werwath said the low-income U.S. Census tract along Siler would also give the project bonus points in qualifying for federal housing assistance.

He said the group has not spent money on architectural plans and won’t until it receives confirmation from the city that it is willing to donate the land. The issue is on the City Council agenda for 5 p.m. Wednesday.

Donation of the five acres is seen as a minimum threshold for public participation in the project, boosting the chances that the application can receive tax credits, said Alexandra Ladd, the city housing director.

Due to the shortage of affordable rental housing in Santa Fe, the city now has the highest ranking in the state for tax-credit-qualified construction projects. The U.S. Treasury awards credits each year based on population and income. The credits are sold to private companies to reduce their federal tax liabilities.

The program has become the primary funding tool for low-income housing around the United States.

The credits can be purchased by the likes of Apple and Google. Because the value of the tax reduction is greater than the dollars contributed, the credits are in demand and can be saved or sold.

Werwath said the estimated cost of the initial phase of the project is $15 million, with perhaps $8 million to $9 million available through the tax credit program and the remainder from a mortgage backed by the U.S. Department of Housing and Urban Development that would be repaid with rental revenues.

But all those details depend on the city’s participation in the project, according to the letter from Ladd to the mayor and city councilors. The proposal has already passed through several city committees.

“Without at least a 10 percent municipal contribution, the project’s application is not likely to outscore other competitive projects,” the city housing director said. “The Arts Creativity Center as currently contemplated will not be constructed.”

In an economic impact analysis, the city valued the Siler Road land at $7 a square foot, or $1.5 million, for the parcel, which is adjacent to the Food Depot. Councilors could also be asked to approve waiver of impact and building review fees for an additional contribution.

Also at issue is what to do with the materials and equipment currently stored at the site. Cleanup, hauling of materials to another location and preparing that area could cost the city as much as $363,600, according to the analysis.

Isaac Pino, city public works director, said the location does look like a mess from Siler Road, but there was never an expectation that equipment there would have to be consolidated.

There are piles of road salt and slurry, for instance, and if those are moved, the city would need to install a new membrane to protect against any ground seepage.

”You have a part of town that’s evolving,” Pino said. “Twenty or thirty years ago you had a wastewater treatment plant there at one time. Now you have Homewise, you have the Food Depot, you have a lot of uses that aren’t industrial anymore.”

Werwath said the design of the apartment complex would take into account any activity and noise on the site. He hopes this project can reach down to help those with 30 percent of the city’s median income, $13,600 for a single person in Santa Fe.

He also wants to see 10 or so market-rate units to maintain income diversity within the project. He also aims to keep its affordability requirements for 45 years, a protection against neighborhood gentrification. Those living there would have to continue to qualify or move out.

But the mix of tenants depends on final financing, he said. “As soon as this land donation takes place, it will shape a lot of the details of the project,” he said.

If the city approves the donation, the parcel would have to be rezoned before the end of the year. Then the application for tax credits could be considered in February 2017, with a decision by May. If approved, construction could begin in early 2018, Werwath said.

Another apartment proposal not far from the site, the El Rio project, called for 400 units along the Santa Fe River at Agua Fría Street just west of Maez Road. The council defeated that measure — by a unanimous vote last year — saying it was too dense for the neighborhood and would increase traffic.

Ladd doesn’t expect those objections on Wednesday night as the apartment proposal would actually require a downzoning of property and ultimately improve the adjacent neighborhoods.

“This is not like El Rio,” she said. “People perceived that to be shoehorned into something perceived to be rural. We’re not going to have that here. There’s going to be performance space, gallery space, retail space all open to the pubic. We’re offering amenities to the public that will help soften the protests.”