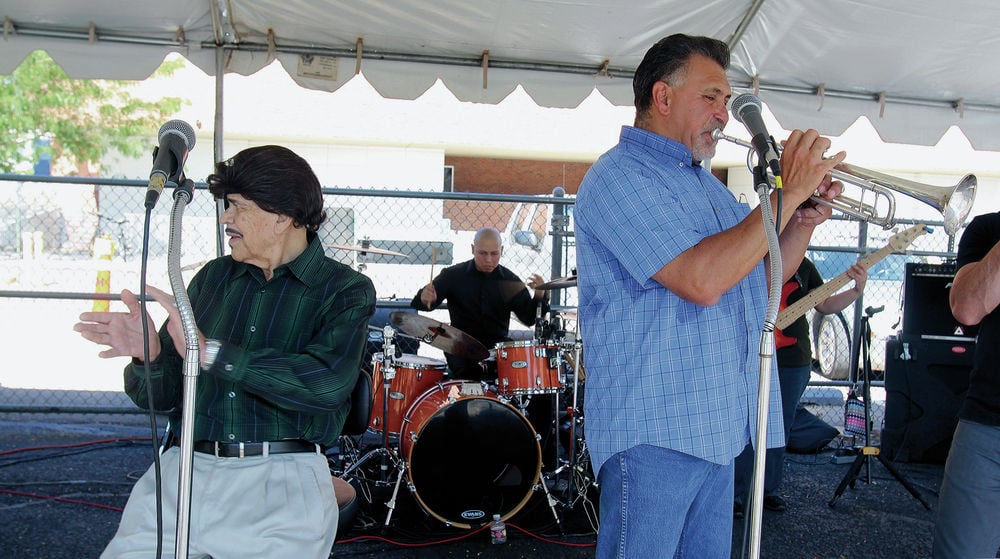 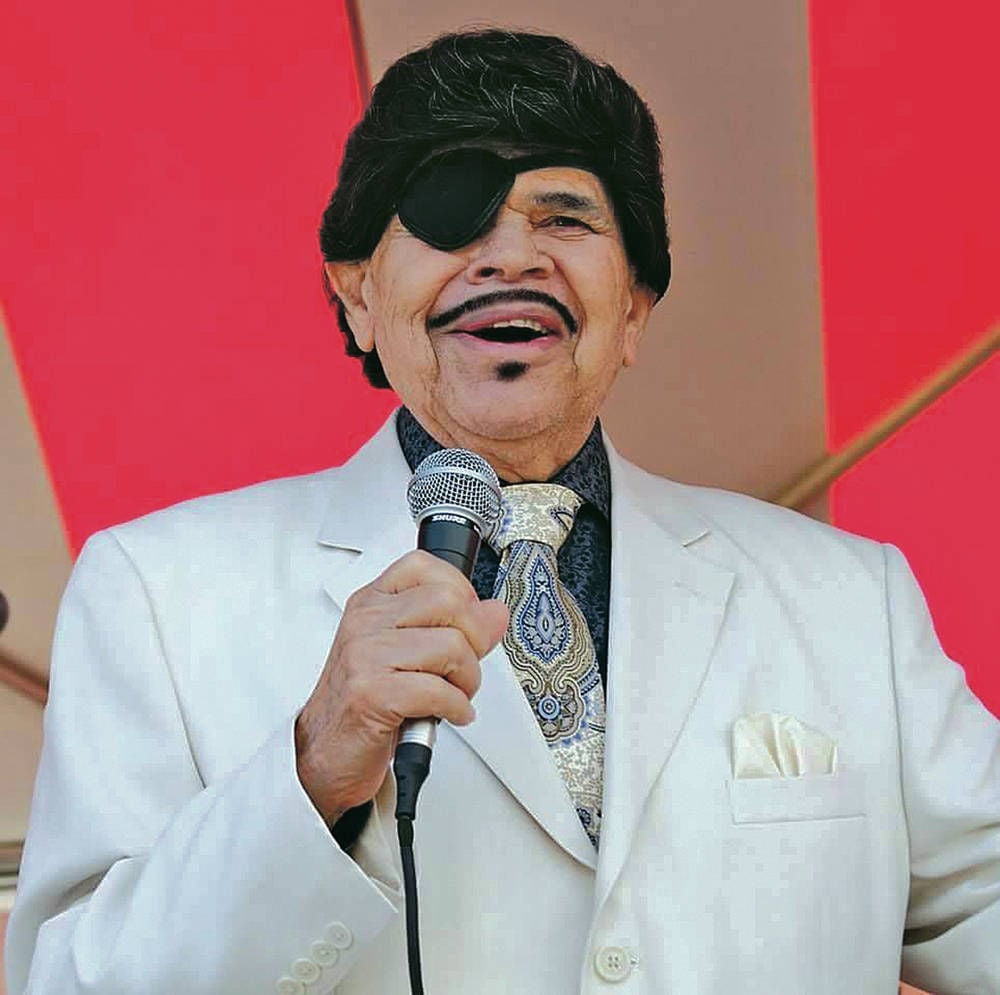 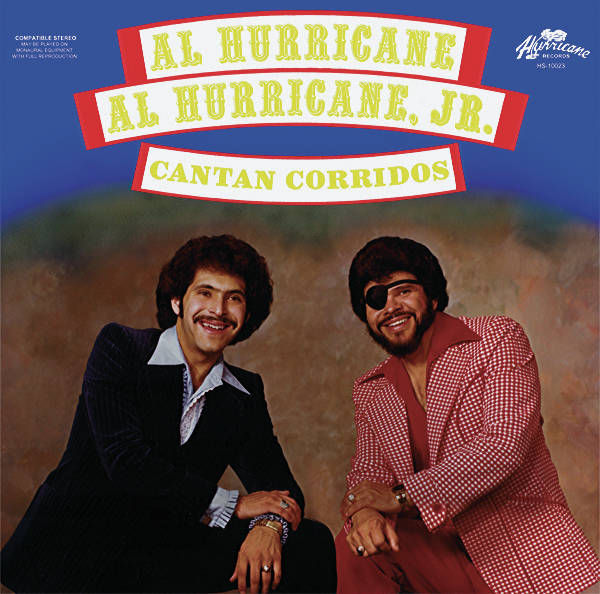 Hurricane was known as the Godfather of New Mexico music. He told The New Mexican in September 2015 before his final show at Fort Marcy Ballpark that he had Stage 4 prostate cancer. He continued to play guitar and sing through illness and chemotherapy on a farewell tour that year with his son, Al Hurricane Jr., ignoring the pain to entertain his fans.

Hurricane was born Alberto Sanchez on July 10, 1936 in Dixon. He picked up guitar when was about 5 years old, and started playing in Albuquerque’s Old Town when he was in middle school. He soon went from playing solo at weddings and bridal showers to forming a band, naming it after his mom’s nickname for him.

“When I was a young squirt, I used to have the habit of reaching across the table and would end up hitting a few glasses and plates onto the floor,” he told The New Mexican in 2015. “After that happened a couple of times, my mother shook her head and said I was like a hurricane.”

He said he was influenced early on by Mexican singers and actors Antonio Aguilar, Jorge Negrete, Pedro Infante and Tin Tan.

Video: The legendary life and times of Al Hurricane

Hurricane was in a car accident in 1969, when a car carrying him and his band slid on an icy bridge on the way to a Colorado concert and flipped five times. The singer said he came out of the car with a shard of glass in his right eye, leading to the signature black eye patch he wore.

His Hurricane Band played in Spain, Paraguay, Argentina, at the Smithsonian in Washington, D.C., and the Palladium Nightclub in Denver. He also was invited to play a concert at the New Mexico State Penitentiary a few years after the deadly riot that killed 33 inmates in 1980, producing an album called La Prision de Santa Fe.

Hurricane recorded more than 30 albums with songs in his New Mexico-style Hispano music. He recorded with the labels Atlantis Records and EMI Capitol, along with Hurricane Records, which also produced albums for his brothers Tiny Morrie and Baby Gaby, and his son Al Jr.

Hurricane and his family also opened their own music venue called the Far West Club in Albuquerque on West Central Avenue in the early 1970s.

He was honored with the Lifetime Achievement Award by the New Mexico Hispanic Awards Association, and in 1993 was presented the Governor’s Award for Music. The New Mexico Music Commission Foundation in July honored Hurricane with a lifetime achievement award at a show at the Lensic Performing Arts Center.