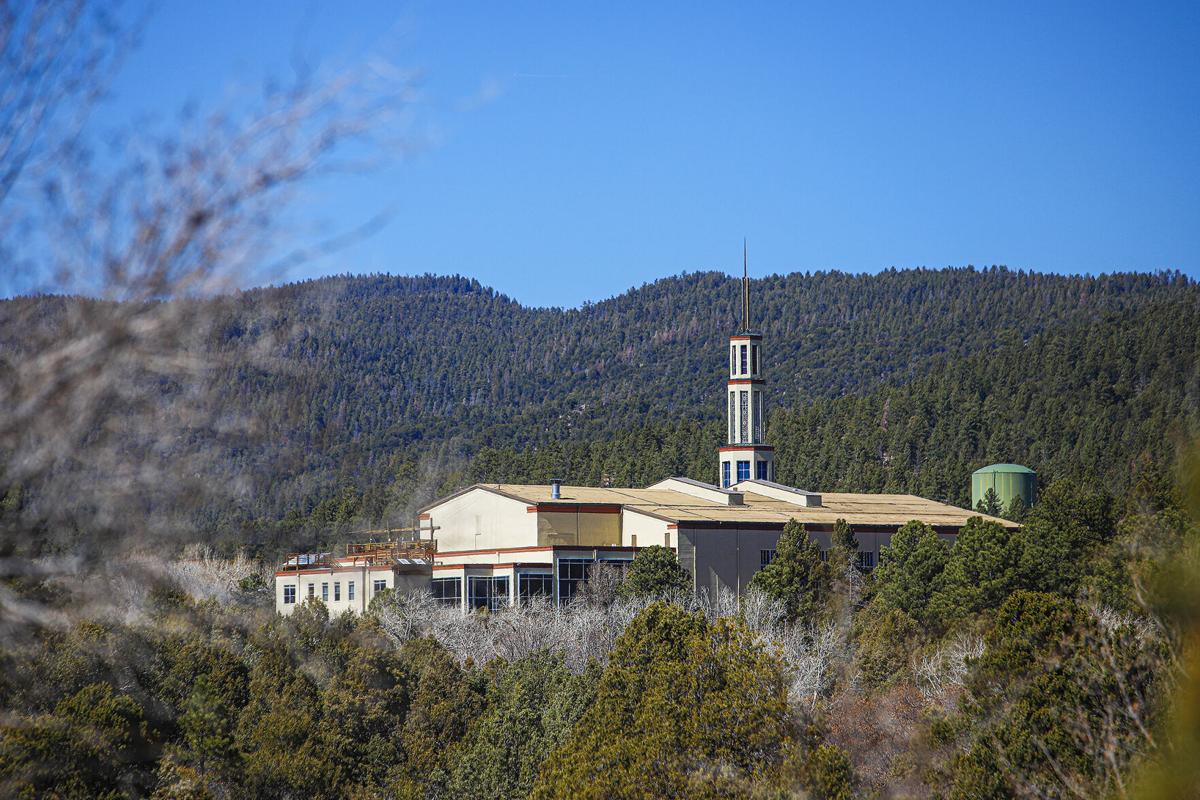 The Glorieta Camps campus on Wednesday afternoon. The retreat is continuing preparations to house immigrant children. 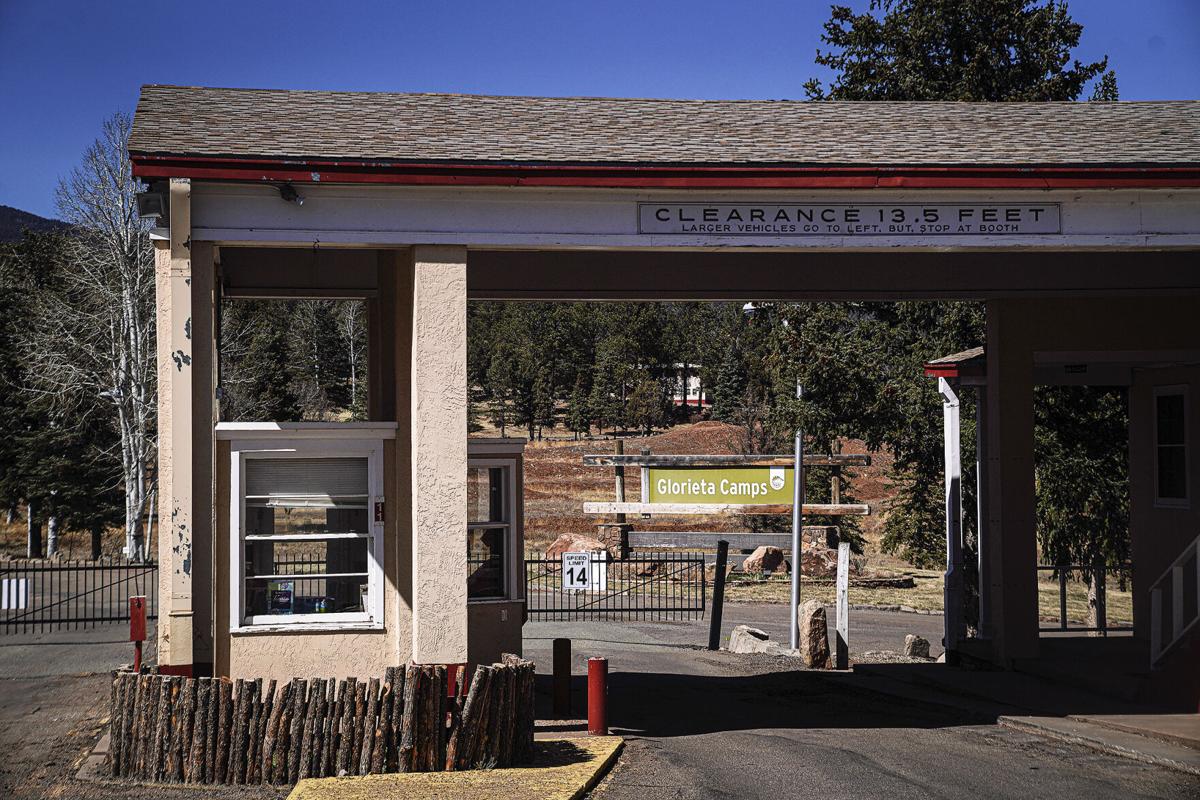 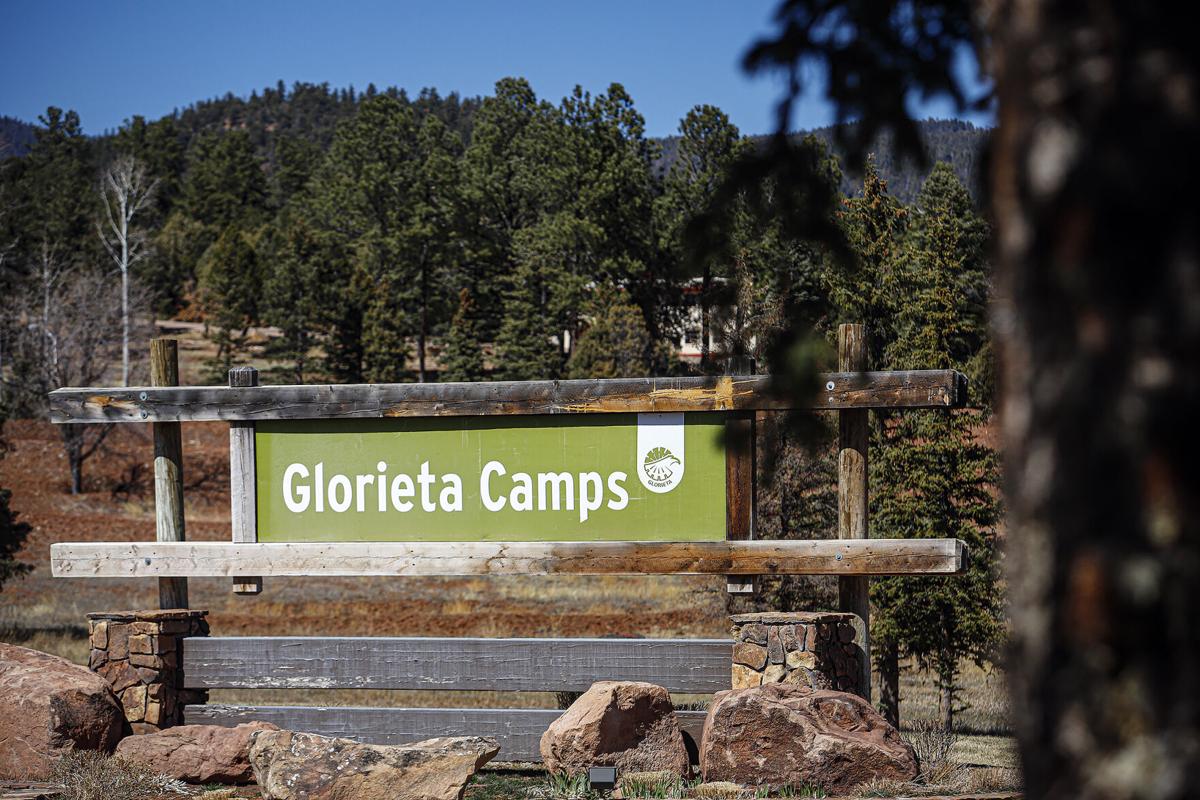 The Glorieta Camps campus on Wednesday afternoon. The retreat is continuing preparations to house immigrant children.

A federal effort to temporarily house more than 2,000 immigrant children at a Glorieta adventure retreat may be on hold, at least for the moment.

“We’re continuing to prepare, but we’re under the impression that kids will not be coming on Thursday now,” he said.

News that as many as 2,400 unaccompanied children could be arriving at Glorieta had the organization scrambling to find workers and volunteers, prompting many in the community to offer help. But exactly when the children might arrive remained an unknown.

Gov. Michelle Lujan Grisham’s spokeswoman said New Mexico officials are aware only that the federal government has been seeking temporary housing sites for unaccompanied minors, but the state has not played any direct role in the process of seeking out sites.

“It would certainly be a significant logistical undertaking for the federal government to stand up such a site and the state would be ready if and when needed to play an oversight role with regard to state child care congregate setting regulations, COVID safety protocols,” Lujan Grisham spokeswoman Nora Meyers Sackett wrote in an email. “But otherwise the operations would be entirely the federal government’s to organize and operate, with that state oversight support.”

The U.S. Department of Health and Human Services did not respond to a request for comment.

According to a volunteer page on the Glorieta Camps website, the organization was asked by the White House and the Department of Health and Human Services to prepare to house and feed the children. The request sparked the interest of community members who say they are standing by to offer assistance.

“I want to volunteer because these people need help,” said Meredith Tilp, a retired Capital High School teacher. “They’re young; you can see that fear in their eyes. It’s just really important for Americans to stand up, the good people to stand up and show what we’re made of.”

Tilp taught an Advanced Placement course at Capital that studied the flow of human migration throughout history, and she said she built ties with her students that extended outside the classroom. In 2019, she spent a spring break with her students volunteering at an immigration shelter in Las Cruces. A number of those same students plan on joining her again in Glorieta, including 18-year-old Paloma Sandoval.

Now a student at the University of New Mexico, Sandoval said immigration volunteer work is important to her.

“In my community I see many immigrants. … Many of my friends have told me stories, and my own family, [they] have a lot of hurt, a lot of pain,” she said. “I think it really just means to me that I want to start taking action and helping instead of posting on social media or sharing a certain link.”

The owner of the company charged with finding temporary employees for the camp said the firm was overwhelmed with the amount of applications received.

“There’s lots and lots of interest,” said Silas Peterson, owner of The Hire Firm. “We’re actually receiving probably about as many expressions of interest in volunteer opportunities as the paid positions, so I think that’s an encouraging sign of community support and goodwill.”

The company is preparing to hire housekeepers and fill food prep and cleaning positions for the camp. It is vetting the applications for the safety of camp volunteers and children, with background and sex offender registry checks.

People in the village of Pecos, six miles from Glorieta Camps, said they had been unaware of the potential arrival of the children until the news broke.

“It would be nice if they would have notified the village a little bit earlier, or at least given me a notice if it is going to happen, so we can see how we can support them,” he said.

Benavidez said the overall reaction from the community has been positive, but there are some who are unhappy with the potential arrangement.

“I do have, let’s say, a good 10 percent of people that are just totally against it,” he said. “I already had a couple of those calls: ‘What are you going to do about it?’ ”

However, Benavidez said he hopes the potential arrangement will allow some members of the Pecos community to get a job at Glorieta, a regular employer for the area.

I guess the "Coyotes and Cartels" will just have to up the ante and shuffle more illegals thru the border now that the feds have found gullible faith-based organizations do do their dirty work.

Kids in cages. Thanks joe.

I'm sure there will be some great volunteers but the Feds should pay for 200 more $20 per hour job. Man great place those kids are gonna think they landed in heaven, lets bring back the kite festival!! like soon

Meredith Tilp they would be blessed to have your help. You are a gift to all children and these young people need a lot of support and care.

Jesus was a refugee, ya know.

well if your fed government can't figure out what to do at the border than someone should get a contract. ps MOST homeless Americans wanna live on the streets due to being kicked off the res, mental health or booze issues.

David Brown and anybody with a conscience: There is no such person who is an "'Illegal‘ child."

Children are all to be valued. Jesus compared them to the Kingdom of Heaven.

A deeper dive into why parents would be so desperate as to send these ninos alone to find refuge in this country, would quickly find that our foreign policy for decades has supported the worse sort of corrupt dictatorships and economic exploitation throughout Latin America. Under Reagan, those policies went dos far as to train the rapists of nuns and the assasins of priests, including Archbishop Óscar Arnulfo Romero of San Salvador. Reagan's support of terror and crime continues to trouble the Northern Triangle of Central America, Guatemala, El Salvador, and Honduras.

Until the US Government changes its ways, we will see refugees at the border. Those good folks are homeless Americans, David Brown, and our government had a lot to do with their current situation.

Get a grip J Kluk. Iran Contra was 35 years ago. Corruption is why these countries are in such bad shape. Blaming Reagan is getting a bit old. Your white guilt is oozing out. Why not go and volunteer your time and money for the kids in Glorieta.